In the game, ships are viewed side-on, and their modules are operated by individual crew members. During combat, players give high-level commands to a small fleet, positioning their ships, ramming and boarding others. Ships and terrain are fully destructible: they can catch fire, explode, break apart, and fall. Players can also compete against one another in Internet and LAN matches. 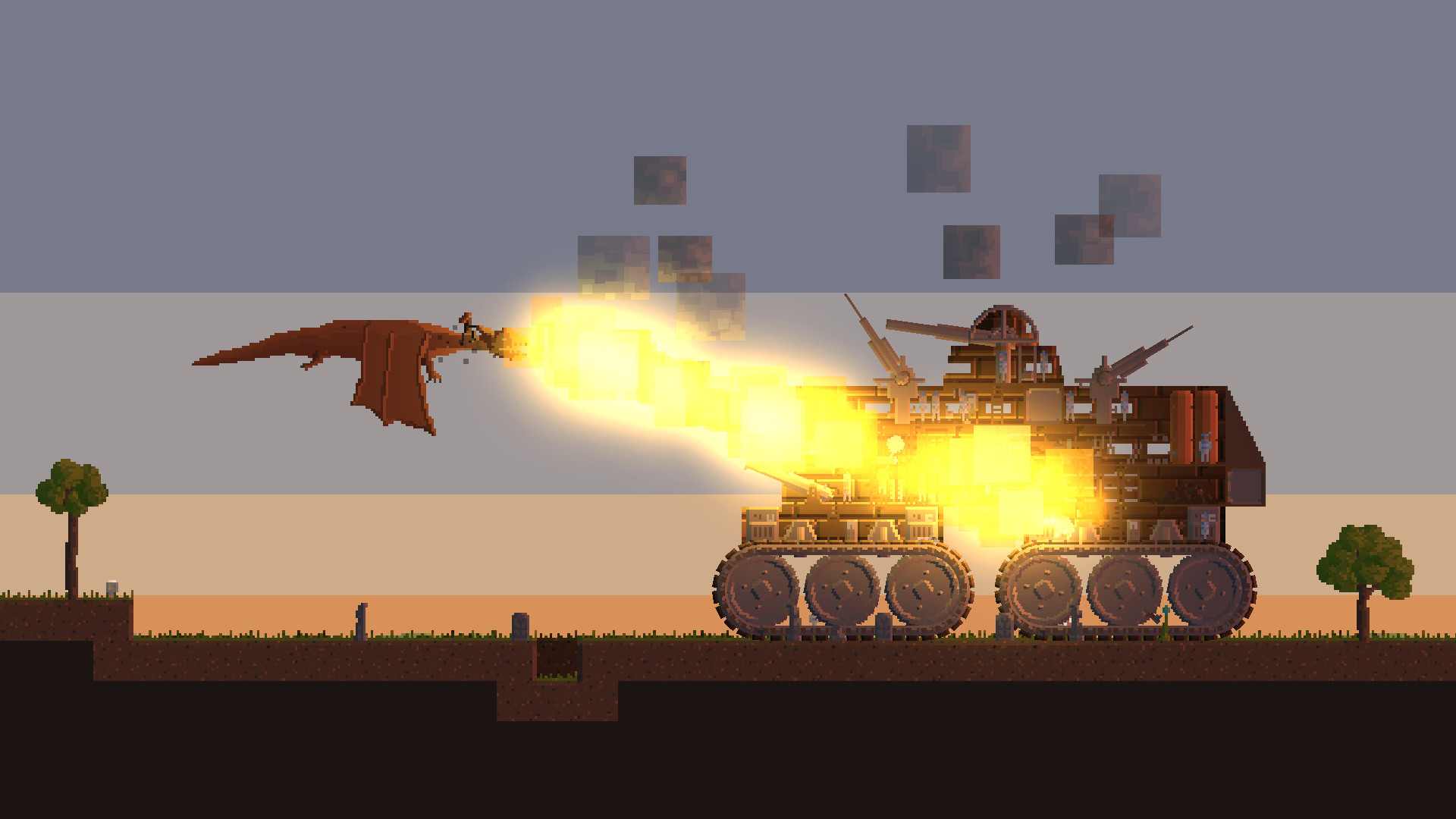 The ships are highly detailed, teeming with sailors moving around at their individual tasks, like an ant farm or a cut-away drawing. The player's choices in ship layout are crucial, and an important part of the game is exploring the design space of different airships and their matching tactics.