The saying goes that vengeance is a dish best served cold and whilst you control Aragami, a vengeful spirit, the story that plays out is anything but. In fact, by its conclusion, it tugs on all the feels and makes you wonder “what if?” Developed and published by Lince Works, Aragami: Shadow Edition tells an interesting story about a girl and the spirit she conjures to set her free and claim vengeance on those who imprisoned her. Complete with the Nightfall DLC which depicts events before the main game, Aragami: Shadow Edition tells a tight and cohesive story. 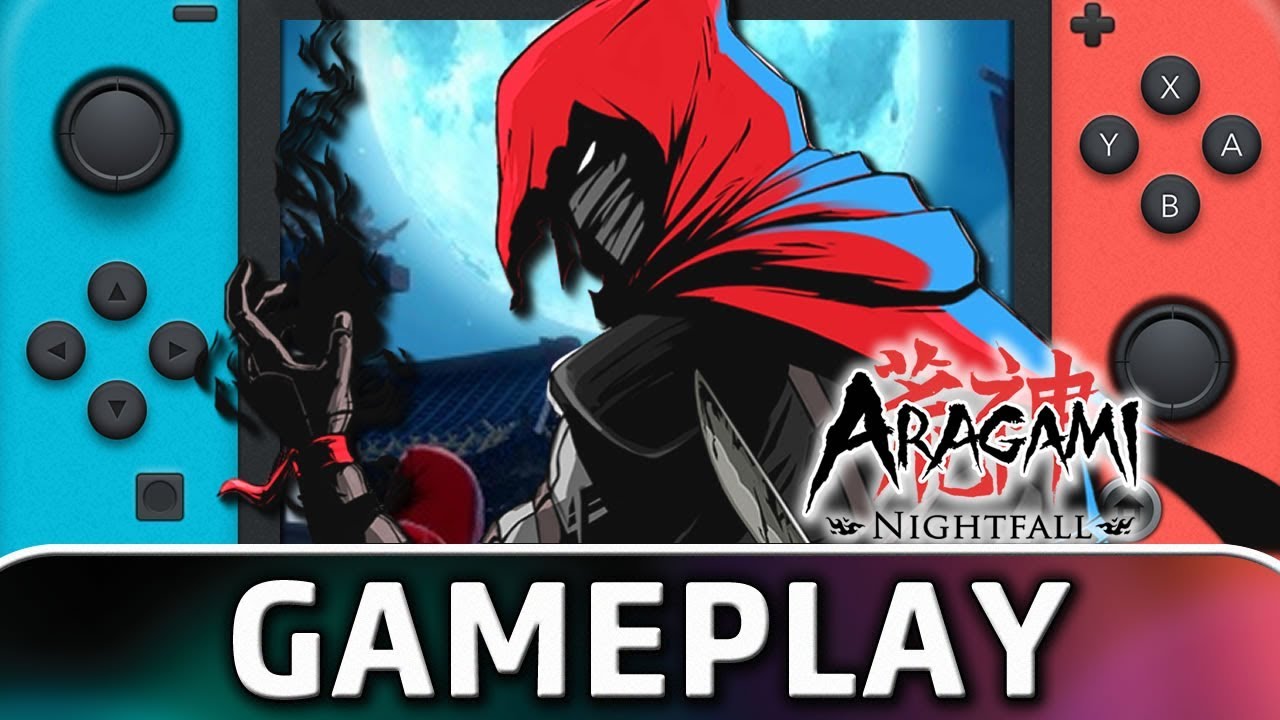 From the second pagoda, where you have to go to disable the second light orb for an objective, go around to the left side and continue right to the end of the platform. Use shadow creation on the log and shadow jump onto it. Head to the end of the log and shadow jump up into the hole in the building. Aragami: Shadow Edition includes Aragami: Nightfall, a story campaign which takes place before the events of Aragami, and all content released so far for Aragami. You are Aragami, a vengeful spirit with the power to control the shadows. You’ve been summoned by Yamiko, a girl imprisoned in the city fortress of Kyuryu.

Aragami: Shadow Edition hinges on one key mechanic, stealth. Your character is essentially made up of darkness and shadow and whilst this allows you to do some neat tricks, light is your weakness. So much so that light sources drain your power meter shown, along with other powers, by a bar and icons on your cape. Couple this with one-hit kills from your light-attuned enemies the Kaiho, keeping to the darkness and plotting your way through is critical. Some games that have stealth also allow the player to use brute force as an alternative but not here. Pure stealth games are a bit thin on the ground these days so to meet a game that keeps strictly to the mechanic is nice to see and its execution is mostly solid.

Your main mode of movement is teleportation, Aragami can instantly transport himself to other spots in the shadows or to one of his own making, once you’ve unlocked the ability to create shadows. Both of these drain your power meter so as you move about it’s important to keep an eye on your cape because if you run out, you could find yourself in trouble and unable to escape. Teleportation also allows you to move up in the world and is used in lieu of jumping. With the right abilities unlocked you can take out enemies from above and from distance using the shadow equivalent of throwing knives. You can also create traps, make copies of yourself and in the Nightfall DLC call in your partner (either AI-controlled or online with a friend) to help you take out multiple enemies. All these extra powers have limited uses and can only be restored through visiting shrines or by using a shadow kill. These limitations on your powers force you to think your way through the level and plan how to take out enemies. Time your attack wrong and you could find yourself on the end of a lightbeam of instant death.

Speaking of enemies, there are only a handful of different types that you will encounter. Basic Kaiho guards are the most prevalent followed by ones who have a floating light around them making it harder for you to kill them stealthily. There are also archers who can hit you from distance and then finally there are small balls of light which will explode if you run through them. The only greater enemies beyond these are the bosses who you will encounter towards the end of the story. Two of the three are tough to beat but the final boss was a bit of a disappointment. During our playthrough we had multiple attempts to take out the first two but it took us a mere four minutes to beat the final boss and most of that was the exposition leading up to the fight. We were surprised at just how quickly we defeated them given how built up their powers were. Given the first boss took well over ten attempts we certainly weren’t quite prepared for the cakewalk the end was.

While the final fight was disappointing, the story and its conclusion was not. Bittersweet is probably the best word we can find to describe it, a down ending much like the conclusion of The Empire Strikes Back. Both the characters of Aragami and Yamiko, the girl who summons you, have had a childhood of turmoil. Sure the story is a bit cliché at times but after everything you go through with all the twists and turns that gets thrown your way it hits hard and really elevates the ending beyond just a simple story.

Aside from the story, the other thing we loved about Aragami: Shadow Edition was the art style. It has a rather unique look and whilst it’s a bit weird that no-one’s lips move during cutscenes, the animation is smooth and makes things such as the shadow teleportation look rather cool. For a game about stealth and darkness it’s nice to see a dash of colour here and there, especially on Aragami when you’re not in the shade. It’s a fantastic and yet subtle way of notifying you, the player, that you’re not in total cover and, if you like, you can even choose from several unlockable outfits should you tire of the default. Should you get lost you whistle out to a bird which then briefly shows you the way and any objectives you need to reach. This, along with Aragami’s cape, means there’s no obtrusive UI to speak of, no mini-map, nothing. As such, you’ll need to scout ahead and find vantage spots to figure out what enemies lie ahead and how you’re going to traverse the level.

Not everything is perfect however, and whilst overall Aragami: Shadow Edition is an excellent game it does have its faults. Chief among them is the somewhat fiddly controls when you’re trying to create a shadow and teleport. Aiming isn’t precise enough to do things quickly and sometimes we found ourselves casting a shadow but, unable to find the right spot to teleport, ran out of time before the shadow faded. It was also sometimes tough to find the right way to teleport to ledges and we died more often than not because the game didn’t register our input to attack. This can get rather frustrating when you hit tight spots with multiple enemies and you’re trying to get in, attack and get out again quickly. The lack of precision here means that sometimes, pulling things off is more down to sheer luck than anything else. We also encountered a bug where, after performing a stealth kill, the third-person camera then looped around Aragami from above with us unable to move. It eventually subsided but meant other guards around us had time to spot us and descend upon our position en-masse. 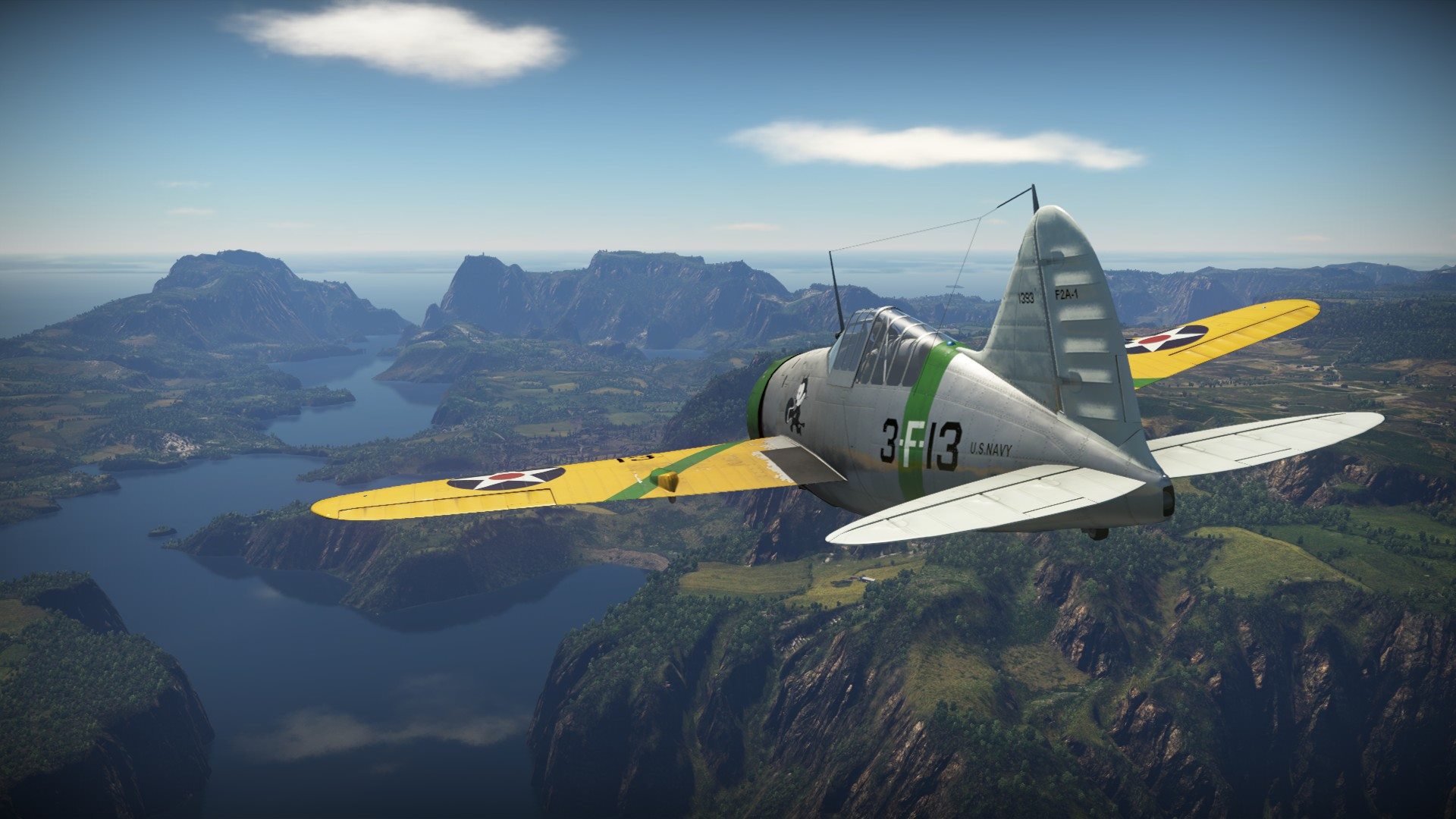 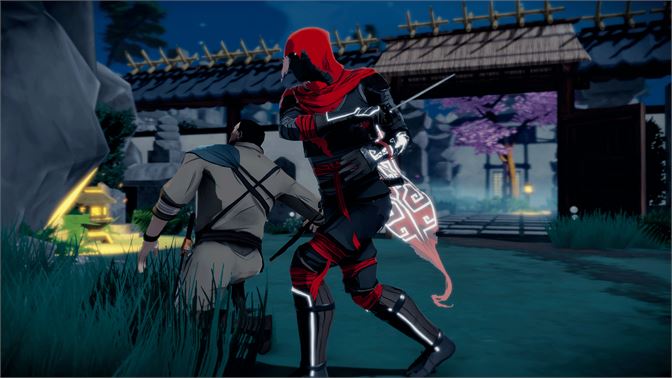 Aragami: Shadow Edition offers up a solid and enjoyable stealth game with a rather decent story. It’s not a particularly long game if you breeze through its thirteen main story chapters plus the four extra in the Nightfall DLC. All up it took less than ten hours for us to make our way through, although there are challenges for not killing anyone, killing everyone and never being discovered. Along with collectibles which are used to unlock Aragami’s skills, there’s some replayability for those who wish to collect everything. Fiddly controls aside it’s great to see a game stick to the stealth mechanic and we thoroughly enjoyed figuring out exactly how we’d tackle each level. It reminded us very much of Tenchu and if you were a fan then Aragami: Special Edition will be like greeting an old friend. 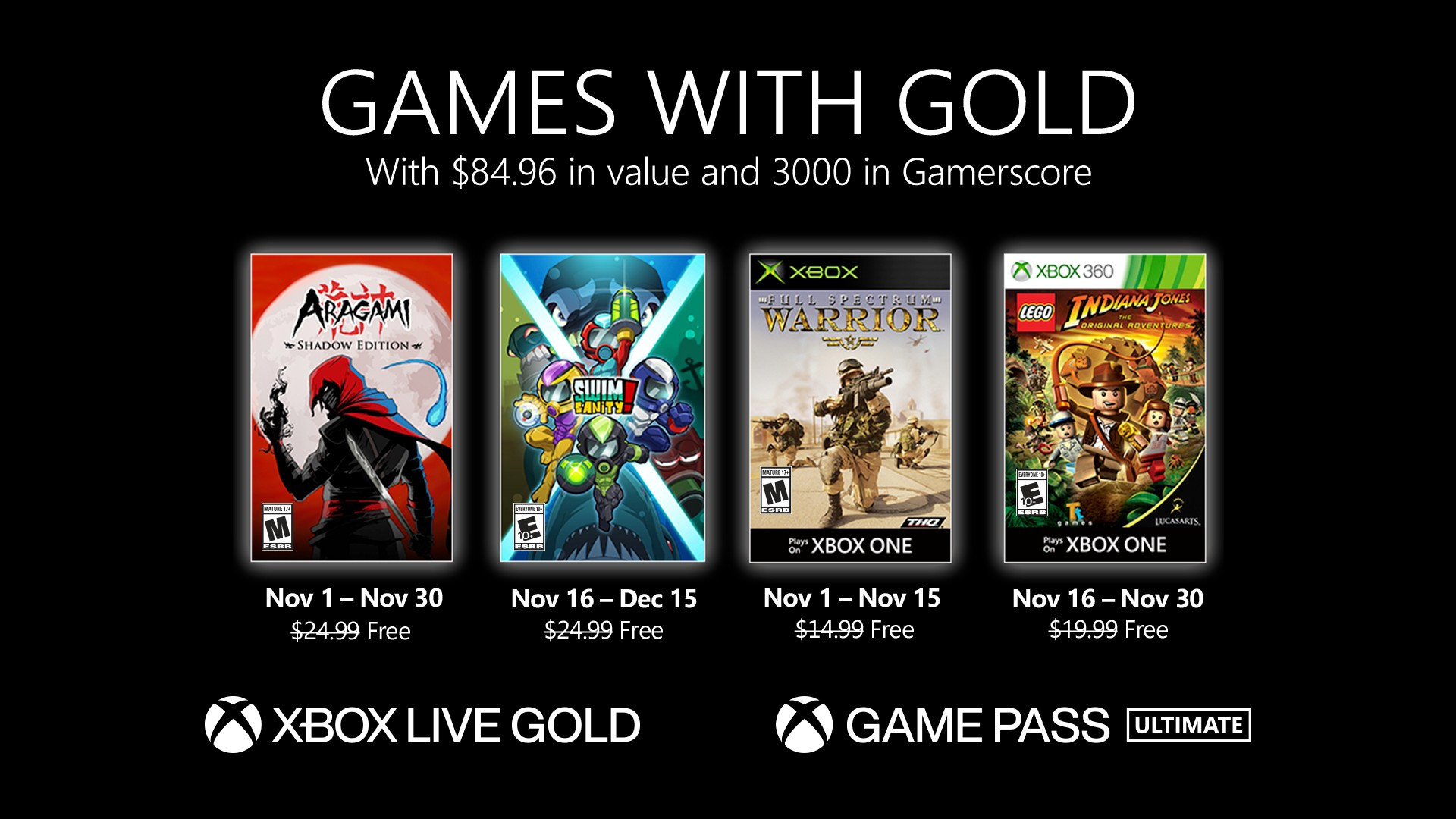 The first chapter is fairly straightforward and is more like a tutorial. Walk forwards to meet Yamiko, or at least her projection. She’s the one who summoned you.

Follow her through the gates by using the Shadow Leap. Along the way you’ll learn about Shadow Essence, how to aim and how to ledge leap.

When you ledge leap to the top of the building drop down the hole to find a Sword. After you’ve picked it up leave the building and follow Yamiko. Shadow leap onto the side of the wall and continue forwards until you meet a Kaiho, one of the Army of Light.

They can’t see you if you crouch down in the shadows. Make your way past the patrolling soldiers by leaping into the shadows of the statues. Enter the building on the other side.

Go through the grate in the ceiling and shadow leap down on the other side. You can drop down to kill the guard below or just ignore him.

Go through the courtyard to the next building and then up the stairs. Leap down to the ground and then onto the red arch. Leap around the soldier at the other end of the yard to complete the level.

Back: Aragami Next: Chapter 2: The Call of the Shadows