In this video, we are playing Baldi’s Basics Plus. This is like the original Baldi’s Basics in Education and Learning but with much more expanded features! Will be able solve Baldi’s new math problems and escape Baldi?!

A downloadable Baldi mod for Windows, macOS, and Linux

you knew how to mod textures even this is your first mod. good job!!!!!!

Thanks. l'll update the textures today or tomorrow.

you just swapped textures and you call it a 'mOd'

You know, even if this simple changes called a mod.

Also that was my first mod so l didn't add many things.

Just understand, it's my first mod.

am i supposed to be a secret at this mod?

cuz when i saw someone playing this, i saw myself as the 99 chalkboard.

Well, l have no idea what sounds to add.

And l was too lazy to record a new main menu sound.

It's an okay mod. It reminds me of Baldi's Rezinked. 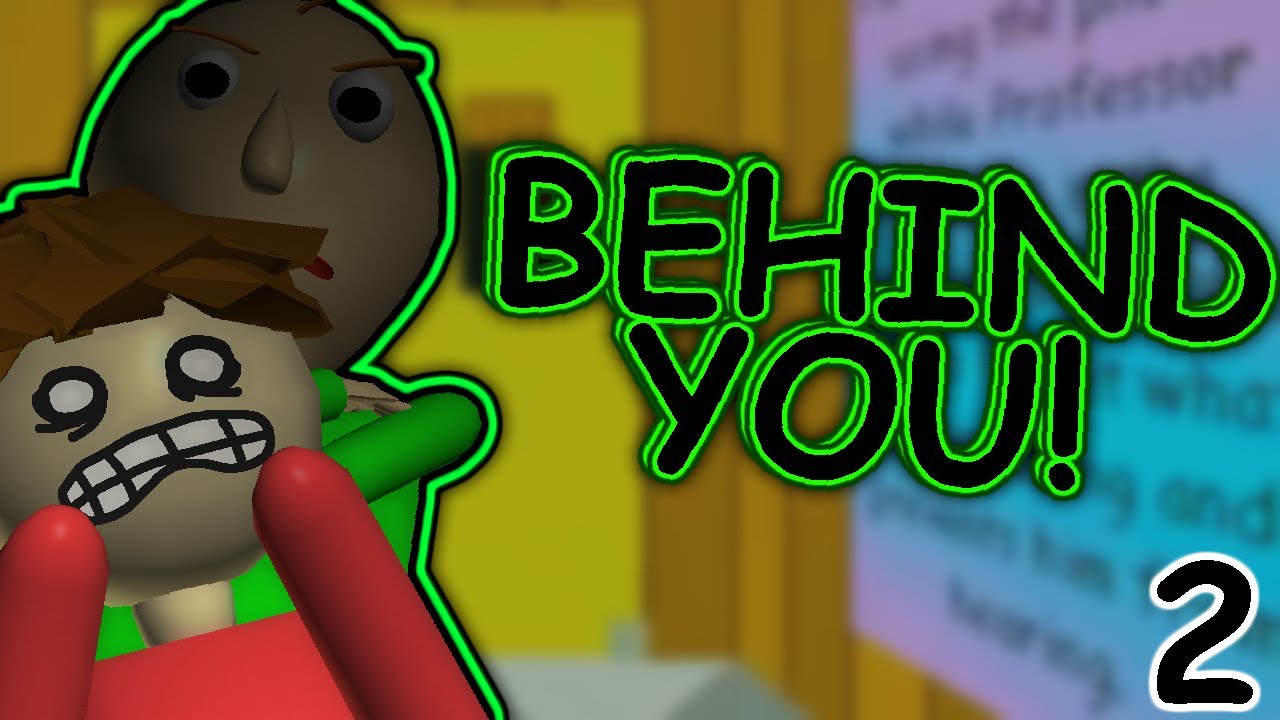 Also, I'm working on a Full Game Public Demo mod too. It's a remastered version of Barno's Upgraded School. It's also gonna be 3 parts.

Congrulations for it and thank you for playing my first mod!!!

Edit: l'll maybe create one other with different things

Also, the mod I was talking about is released! Link: