A new era of shoot and loot is about to begin. Play as one of four new vault hunters facing off against a massive new world of creatures, psychos and the evil mastermind, Handsome Jack. Make new friends, arm them with a bazillion weapons and fight alongside them in 4 player co-op on a relentless quest for revenge and redemption across the undiscovered and unpredictable living planet.

You can skip downloading of language files you don’t need (by default game will be installed in English). Here is the list of selective files:

In example, if you want to launch the game with Spanish UI/Subtitles/Voiceovers – skip all “optional” files, but download fg-optional-spanish.bin & all main files (01-06). 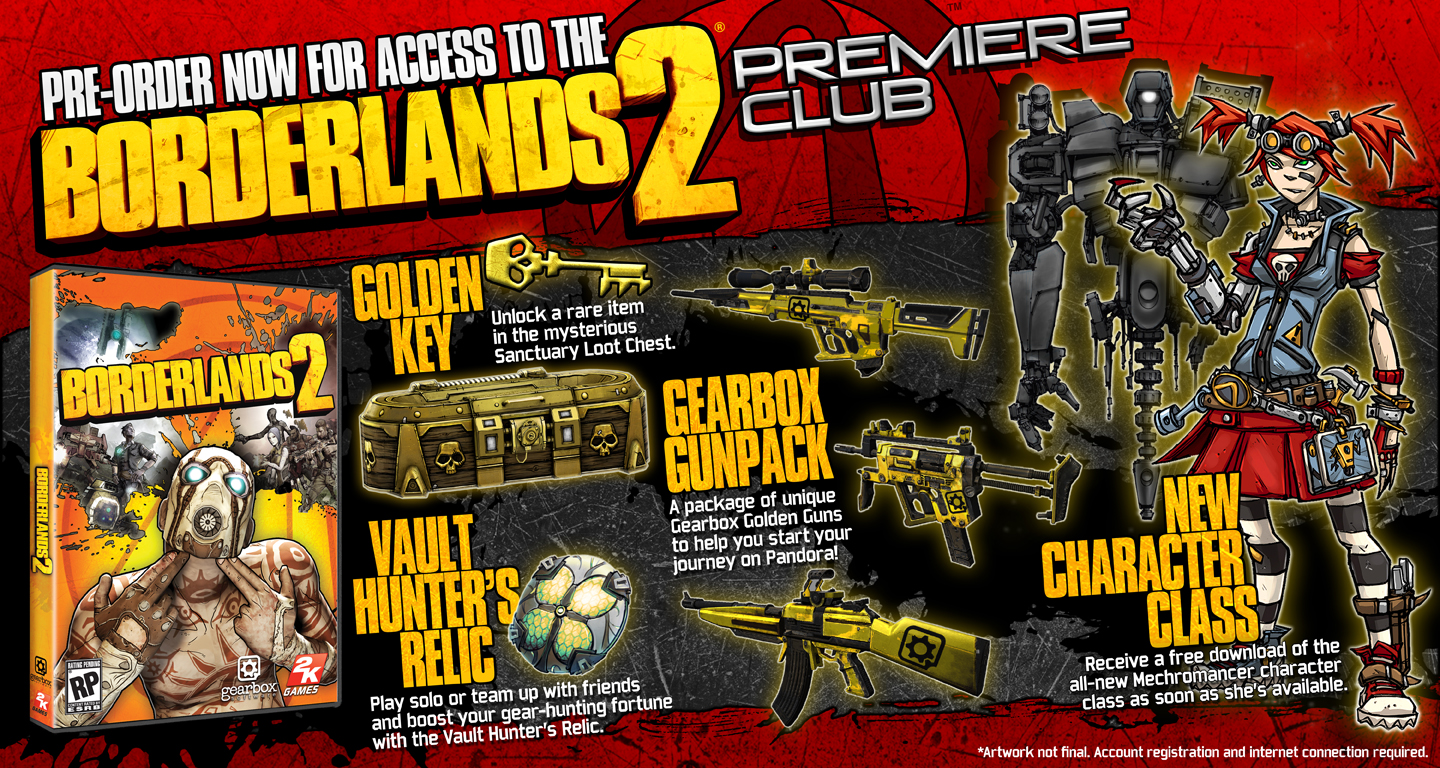 This download grants the Mechromancer, a 5th playable character class who can summon a destructive robot named Deathtrap. In addition to this new class, this pack also includes bonus items which were included in the Borderlands 2 Premiere Club Pack, including the Gearbox Gold Gun Pack, a Golden Key, which unlocks rare items in the mysterious Sanctuary Loot Chest, and the Vault Hunter’s Relic, which boosts your gear-hunting fortunes. If you have pre-ordered the game and received the Premiere Club content, you do not need to purchase this content. Please enter your pre-order voucher code to unlock this content.Requires the base game to activate. 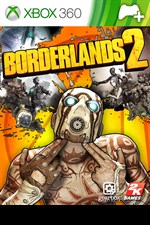