Brawlhalla, a platform fighting game often compared to Super Smash Bros., has finally arrived on mobile after spending years on console and PC. The game has been available since 2017; it remains free to play and can be downloaded on all major platforms, including the Xbox One, PlayStation 4, and Nintendo Switch. As of late last week, the game is also available on iOS and Android — and yes, it remains free on both platforms.

If you’re familiar with Super Smash Bros., you pretty much already know what to expect from Brawlhalla, at least in terms of how the game works. This platform fighter features a huge number of legends, each featuring its own capabilities and weapons. Players compete in 2D environments.

📱Brawlhalla is free to play now on iOS & Android! Full cross-play with consoles and PC means you can brawl with all of your friends anywhere, too. Log in for the next 2 weeks on any platform and get a free Skin to celebrate the launch!https://t.co/4ez9gUgdhmpic.twitter.com/onupfmSXvP 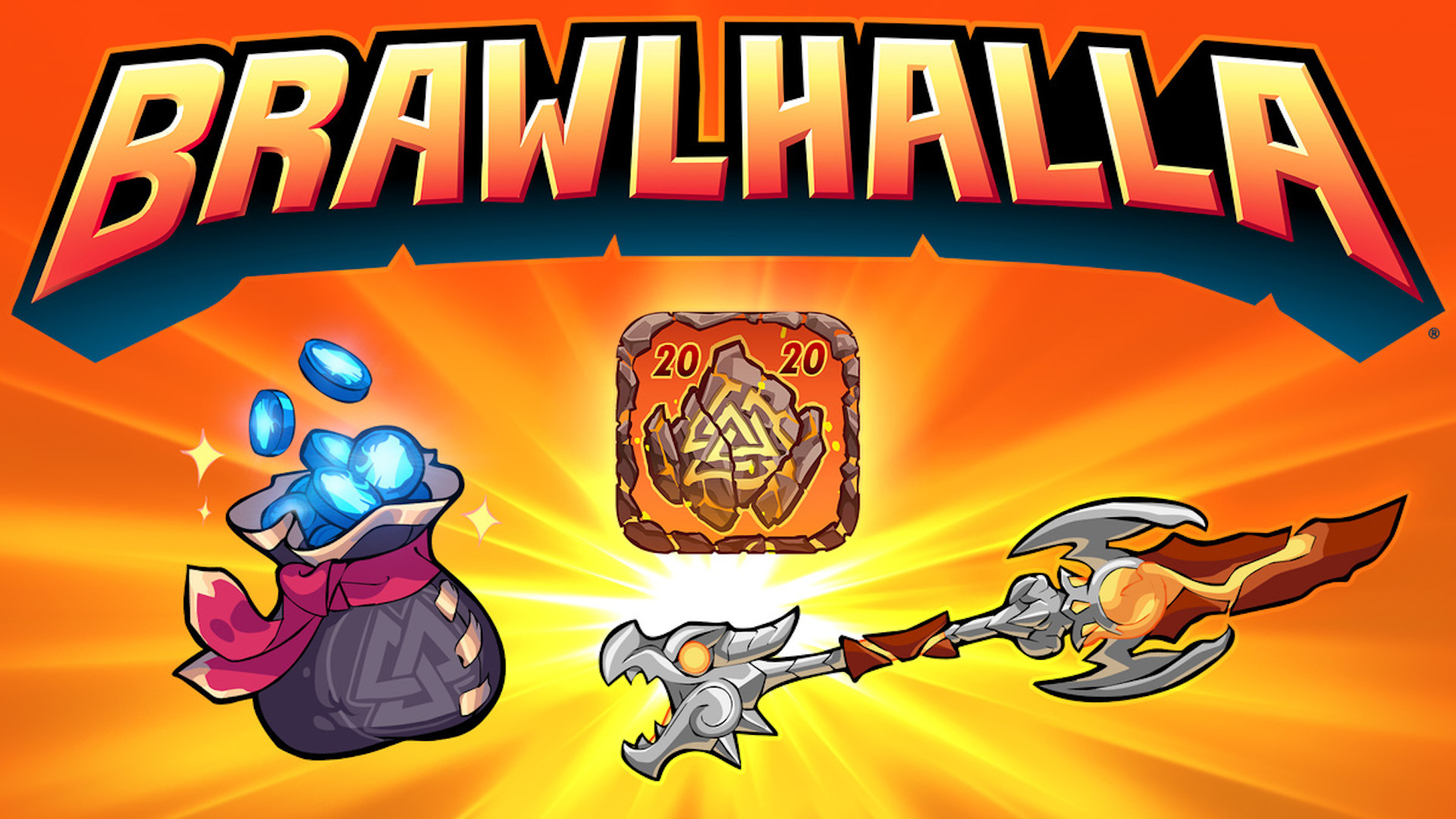 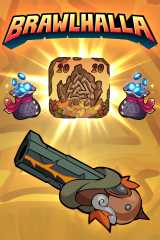 The game was initially released in 2014 and it has grown considerably over the past handful of years. Players have multiple game modes to choose from, such as online ranked one versus one and ranked two versus two matches, plus there’s a four-player online, free-for-all match option, modes like ‘Capture the Flag’ and ‘Bombsketball,’ as well as a Training Room and custom rooms in which friends can play together.

In addition, players can buy an optional Battle Pass (which is on its first season), plus the game has an esports element for those interested in some competition. Multiple events are planned for this month, namely, the SteelSeries Championship that will be held in multiple countries from August 15 to August 23, as well as the Autumn Championship later on in September. As of now, players can download Brawlhalla on their smartphone or tablet from the App Store and Google Play. According to the team behind the title, Brawlhalla mobile supports cross-play with all of the other platforms the game is available on, including consoles and PCs. Anyone who logs in at some point in the next two weeks will get a free skin to celebrate the new availability.