So Brawlhalla‘s most expensive purchase is the Collectors Pack. A fairly controversial purchase. Some say it’s worth it, some say it’s not worth the money. So I thought: is it worth your money?

Note I am going to be using Pounds Sterling as the currency as it is the money I use.

So. The Collectors Pack includes 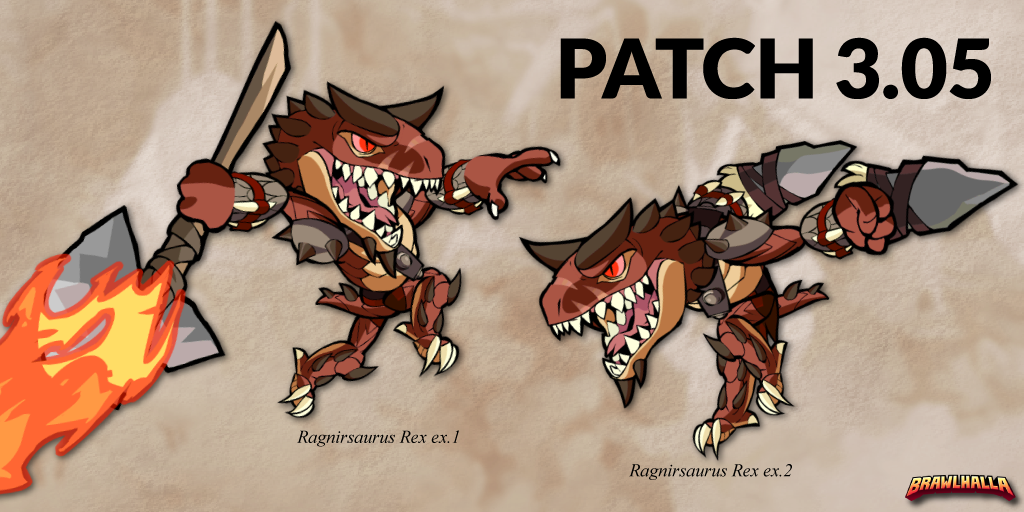 - The All Legends Pack

- Asgardian weapon skins (for all and future weapons) 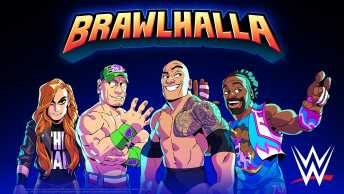 It’s quite a bit of stuff. But is it worth it? 1st. Let’s look at the Mammoth Coins.

So 3500 is a lot of Mammoth Coins, and can buy you a lot of skins, taunts and other goodies.

And then! The nameplate... how much are those worth I have no idea...

Now to come to that total normally, you would have to buy around £120 worth of Mammoth Coins. Add the All Legends Pack, it’s £140. 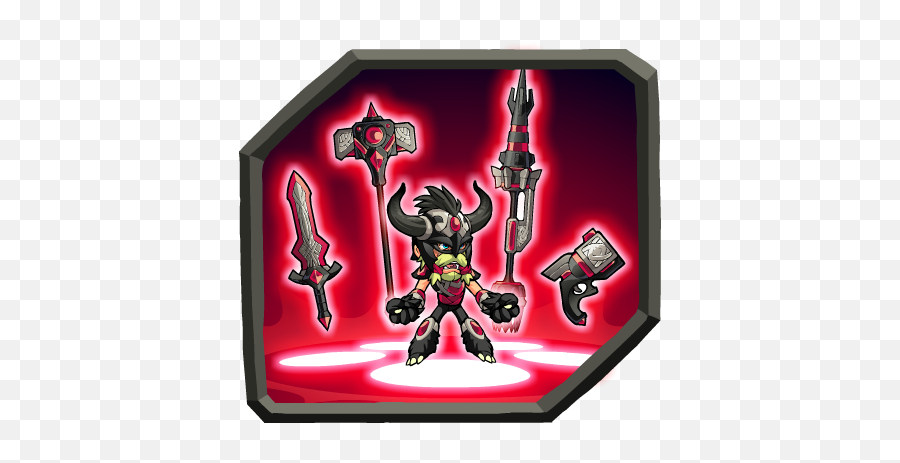 In conclusion: You do make a pretty profit of £56.

If you have a little bit of pocket money you want to spend if Brawlhalla, consider the Collectors Pack.