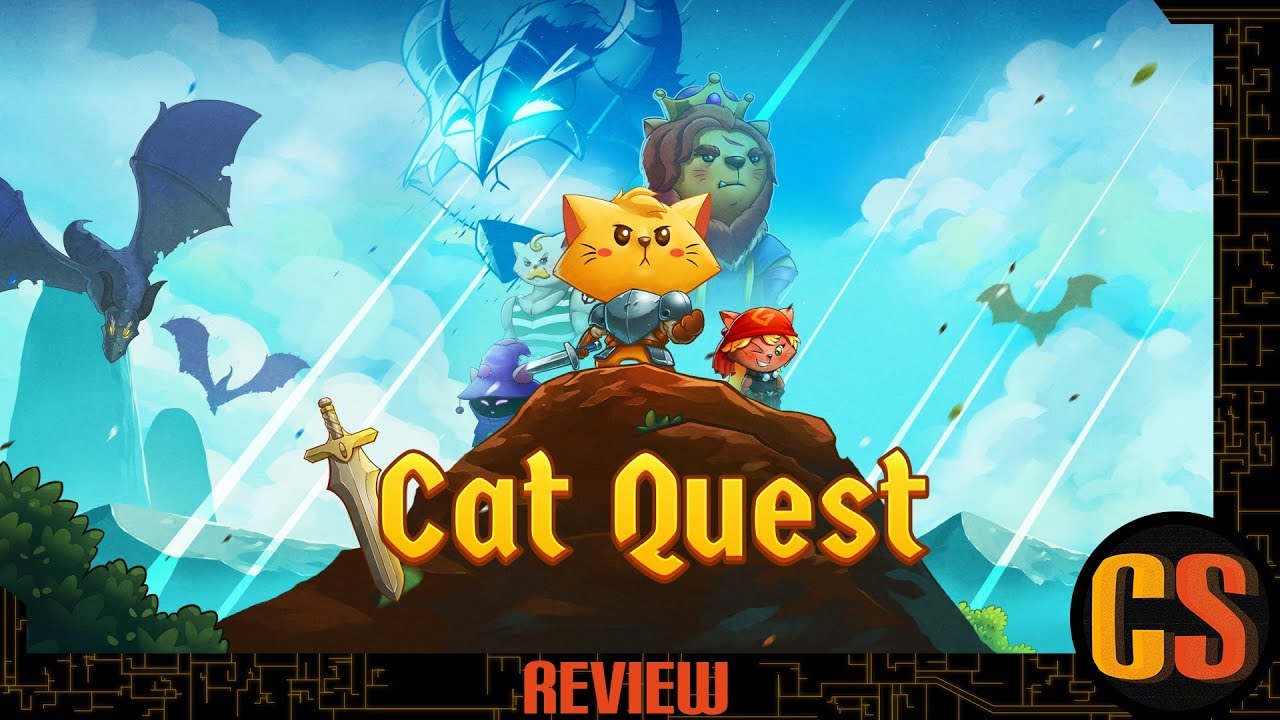 Cat Quest is an open world RPG set in the pawsome world of cats! Leap into a grand adventure in purrsuit of the evil Drakoth and your catnapped sister! Explore Felingard's huge overworld map, risk life and limb delving into dungeons for epic loot, and lend a paw to a furry cast of characters in a flurry of side quests. Following the success of the acclaimed CAT QUEST, developers The Gentlebros return to the world of Felingard to expand on the original with more explosive spells, expanded weapon options, an exciting new character switch mechanic, and local co-op Features - Brand new story set in the world of Felingard - and beyond - All new switch and co-op gameplay. The 'KitCat' column is which chest the item can be obtained from in Kit Cat's Smithies. The first set of 'Armor/Health/Damage/Magic' numbers are the stats of the item at Level 1. The second set of stats are of the item at Level 99. Community content is available under CC-BY-SA unless otherwise noted. 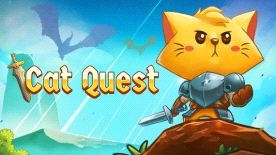 Cat Quest is an action role-playingvideo game developed by Singapore based team The Gentlebros and published by PQube. The game was released in 2017 and received generally positive reviews from professional critics.

Cat Quest is an action role-playingvideo game played from a top-down perspective similar to Dragon Quest, which this game is based on.[1] The game is set in an open world kingdom called Felingard.[2] The player takes controls of an anthropomorphic cat who embarks on a quest to rescue his kidnapped sister.[2][3] The game features real-time combat, dungeon crawling, and equipment progression.[2]

Cat Quest was developed by The Gentlebros and published by PQube.[1]Cat Quest was released for Windows and macOS on 8 August 2017,[1] and 10 August 2017 for iOS.[3] It was released for Android on 15 September 2017.[4] The Nintendo Switch version was released on 10 November 2017.[2] It was also released on the same day for PlayStation 4 in Europe, and on 14 November in North America.[5] A physical release for the Nintendo Switch launched in September 2018 for Europe and North America.[6]

Cat Quest was nominated and won the Excellence in Visual Art and Design in the 2nd SEA International Mobile Game Awards 2017.[17] It was also nominated for 'Mobile Game of the Year' at the 21st Annual D.I.C.E. Awards.[18] 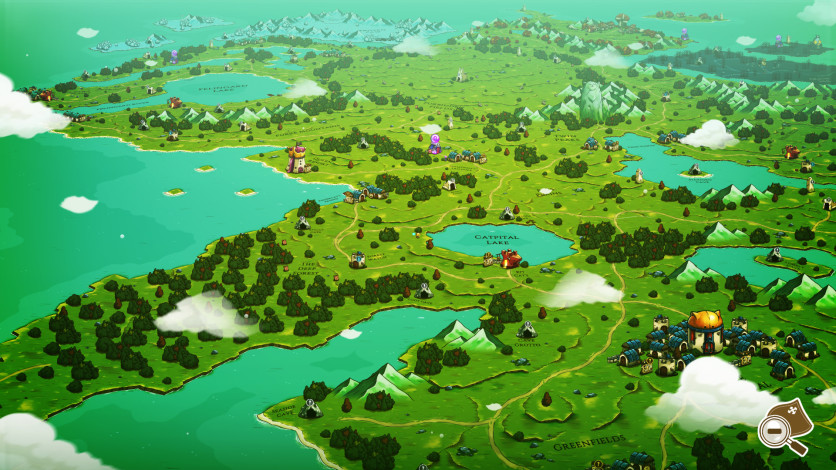 This is an action/role-playing game in which players control a cat on a quest to rescue a kidnapped character from an evil warlock. From a top-down perspective, players explore towns and dungeons, collect coins/items, and battle enemies in real-time combat. Characters use swords, axes, maces, and magic to defeat fantastical enemies (e.g., hedgehogs, dragons, bandit cats) in hack-and-slash type battle. Combat is highlighted by frequent sword-slashing and impact (e.g., fire, thunder crack) sound effects.
Comments are closed.