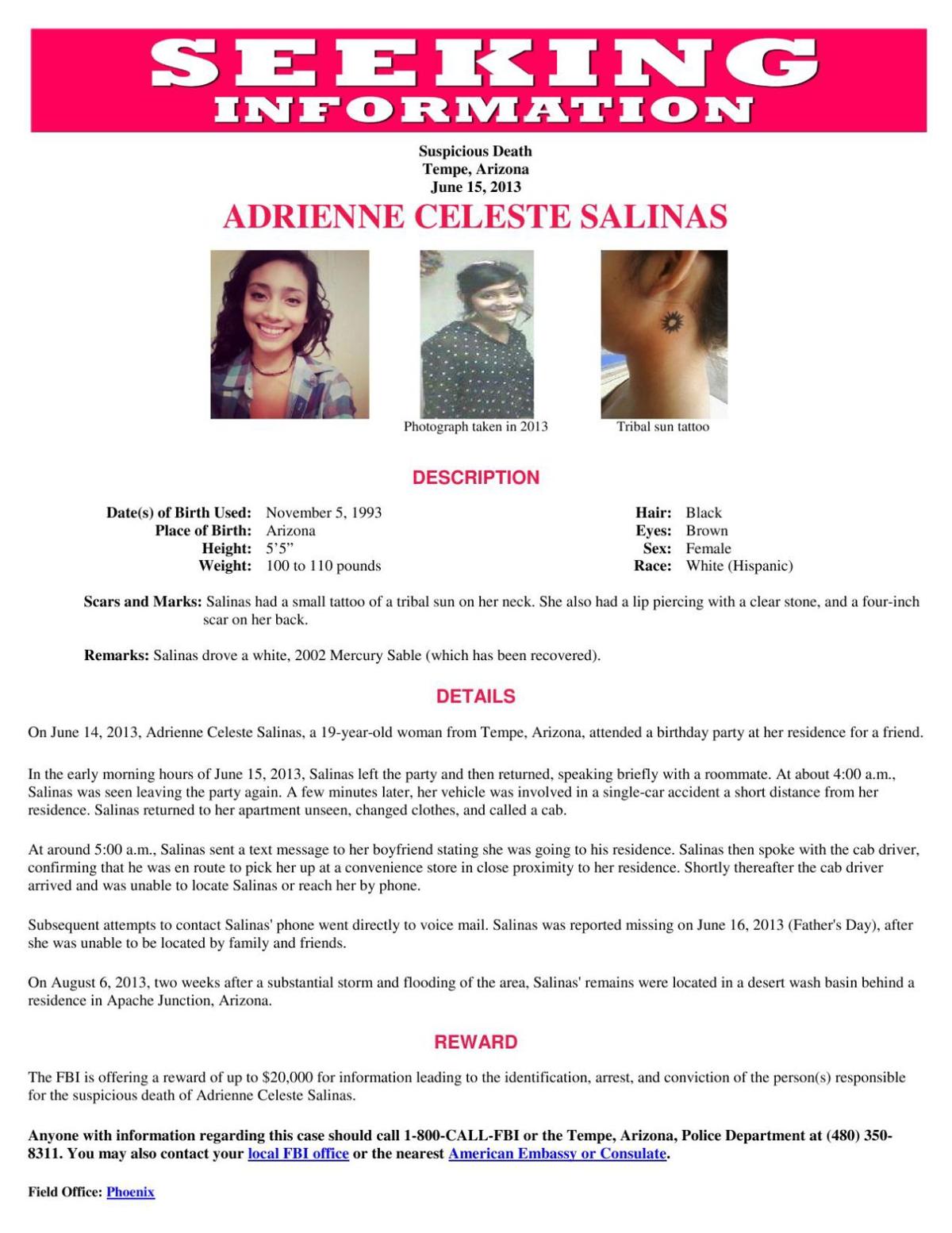 Here you can freely listen to preview tracks from . Album was composed by and was released on January 25, 2018. Soundtrack consists of 21 tracks tracks with duration over more than hour. Album was released by . Tracks preview provided by . If you like , we strongly recommend to buy it. Support composers, artists and performers so they can release more music in the future. Furthermore, it's inexpensive. This album Prices and shops where you can buy it are at the right column. Notice, gives you opportunity to freely listen to this album. Absolutely legal. Without violations.
Comments are closed.