In 2018, the game developer Luminous released its project, Circle Empires on Steam. The game is a simple one, requiring the player to take over other territories with their troops in order to get more resources and power in the hopes of taking on more powerful enemies. The game is intuitive and does not take very long to complete. It is also procedurally generated, meaning no two people will ever have the same experience. Circle Empires is about as literal as a name gets, because the territories are all circular and connected by small paths. The game is not particularly difficult, but its brand of gameplay and mechanics makes it enjoyable.

Circle Empires, for those who have played the mobile hit Clash of Clans, is similar in that it requires the player to progressively increase the power and number of soldiers in their army. The game starts by placing players on a random circular territory with a given resource. To get other resources, the player needs to conquer other territories, which can only be done by killing all of the enemies and moving troops into the new area. The more areas taken over, the more resources the player attains and the more powerful and numerous their armies become. The game has many difficulty levels, but the two that are worth playing are the most strenuous, ‘extreme’ and ‘nightmare.’ At these levels, the enemies have access to structures that the player does not, making it harder to continue to advance.

That being said, the game is still well worth playing. It should also be mentioned that Circle Empires is part of the Circle Empires series, which just saw the release of Circle Empires Rivals earlier this year, expanding upon the experience and adding new gameplay mechanics.

Circle Empire is also a family friendly game. The monsters are non-threatening, and it is not overly complicated. Though this is not a deciding factor for many players, it is still good to know that the game is for everyone. While technically in the ‘strategy’ category, the game does not involve mass simulations or complicated puzzles to solve. It is instead a more relaxed experience that allows players to choose what they think is the best way to go about reaching the higher-level enemies.

Currently, Circle Empires deserves a 9/10. It provides exactly what it advertises; a fun, simple experience that many people can enjoy. The game is one of those forms of entertainment that gets players hooked, and suddenly hours have been spent playing. It isn’t for everyone, but for players who enjoy easier gameplay experiences, or for those looking to take a break from the more intense world of gaming, Circle Empires is a game that gives a lot of content and enjoyment for very little in return and is well worth the price.

More than anything else, Circle Empires is a cheap, fun, and relaxing game. It doesn’t require immense skill or hours of practice. Players can jump in immediately and begin the game. 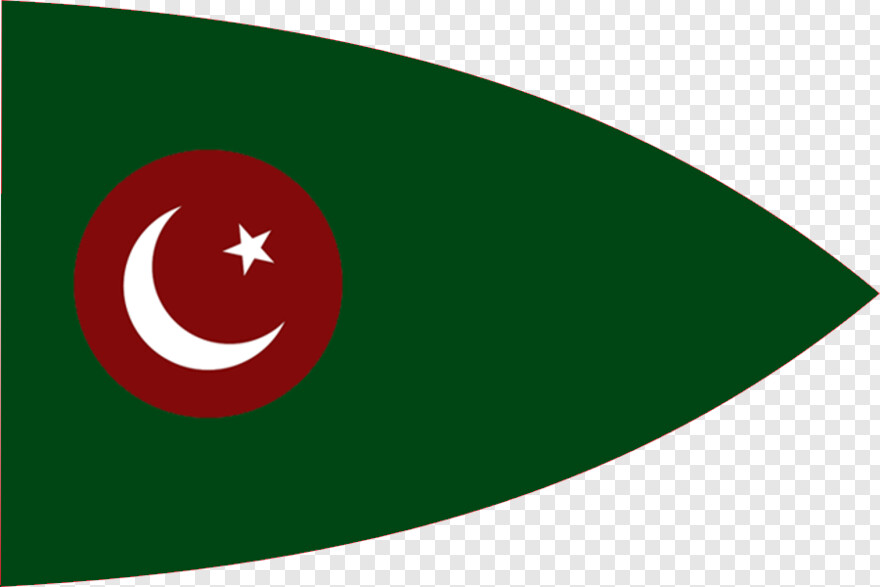 The pros of Circle Empires are obvious: 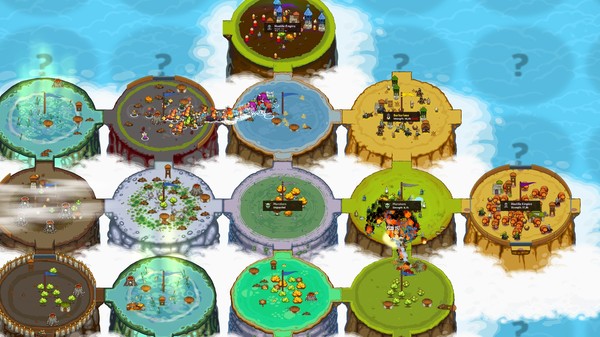 The Cons are more difficult to spot: