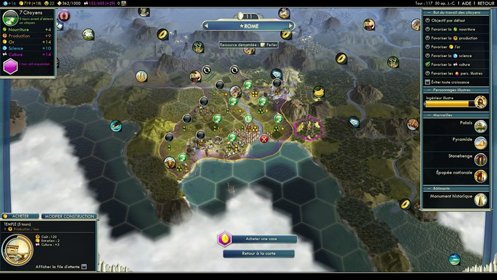 The content of this videogame is fictional and is not intended to represent or depict an actual record of the events, persons or entities in the game’s historical setting.