After a year since the last operation, Operation Shattered Web, Valve has released another operation for its competitive first-person shooter, Counter-Strike Global Offensive, Operation Broken. The Counter Strike: Global Offensive community awoke from their slumber to discover that Valve had reached down a benevolent hand and given them an early Christmas gift. Broken Fang, the 10th Counter Strike: Global Offensive operation, is here. It even comes with a cinematic trailer (a whole 16 seconds long), the first official Counter-Strike cinematic in eight years.

One of the major non-gameplay features of Operation Broken Fang will come as music to the ears of stat-tracking enthusiasts: an all-new, hyper-detailed play statistics page. Here, you can check out your weapon performance, map performance, heatmaps (for aiming accuracy and also map presence), kill rate, win rate and much more.

There are also a slew of new and reworked maps: Ancient, Frostbite, Guard, Apollo and Engage. Across these maps, players will fight in jungle ruins, on a mountaintop ski resort, across European city streets, in a mock-up of a NASA facility and throughout a car manufacturing plant. 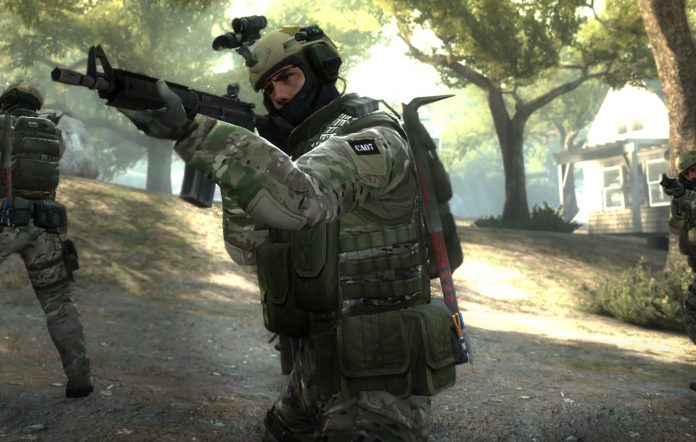 The Operation Broken Fang Pass is out now for Counter Strike: Global Offensive on Steam.