The Royal edition of Crusader Kings III is the obvious choice for aspiring nobles looking to create a dynasty that lasts throughout the ages. It includes Crusader Kings III, an Expansion pass covering the first three upcoming expansions and the Expansion Pass bonus Fashion of the Abbasid Court. Guide a historical dynasty through the centuries.

Question 2: When will the Expansion Pass be available on its own?

Question 3: What is the benefit of getting the Royal Edition? It’s good to be the King!

Question 4: What kind of DLCs does the Expansion Pass include and what is included in the Pre-order Bonus?

Question 5: When will the Pre-order and Expansion Pass Bonuses be unlocked?

Question 6: The preorder and expansion pass bonuses are adding clothes? Does that mean all characters will have the same outfits throughout the world if we do not pre-order either the Standard or Royal Edition?

Question 7: What kind of content can we expect post-launch?
Our DLCs will be split between Flavor Packs and Major Expansions.

If you are familiar with Paradox Development Studio games, you surely have realized that we will start with a Major Expansion for CK3 at a slightly higher price point than those of our previous titles. This is due to the fact that we want to spend more time on our CK3 expansions and deliver bigger DLCs with better, more exciting content and well-enhanced mechanics.
In-between the Major Expansions, smaller Flavor Packs will be released to add some spice to themes and specific regions of the world and give everyone something to spend your time with. 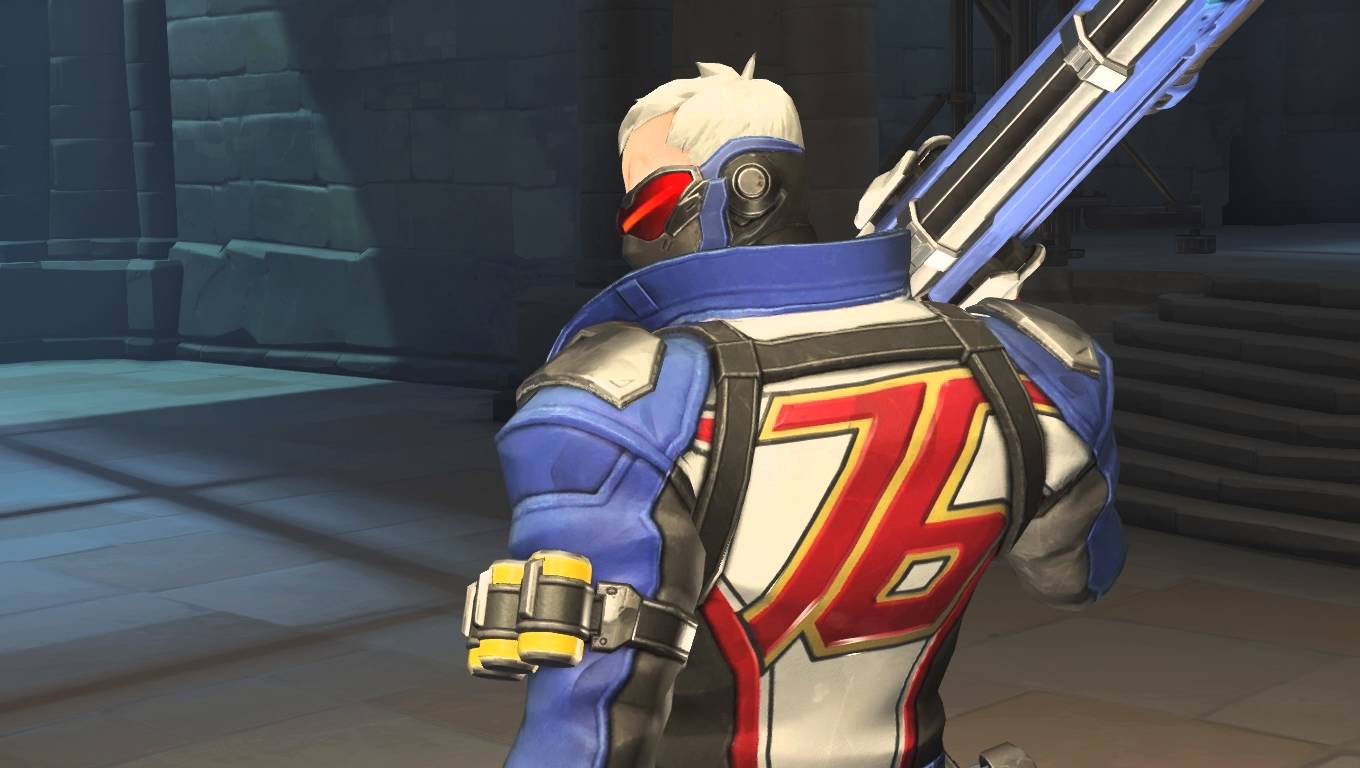 ---
Fashion of the Abbasid Court