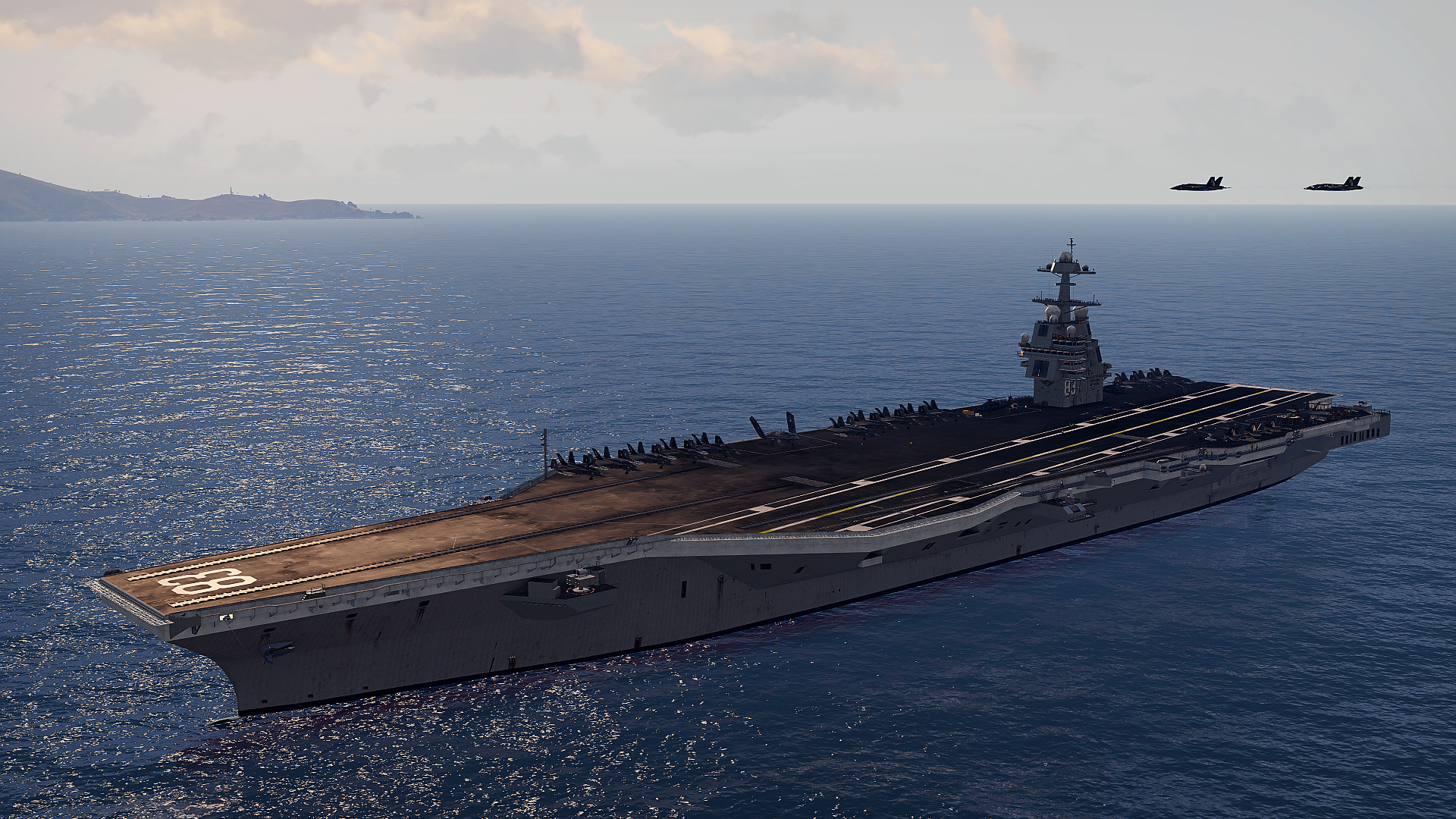 Starting Exile If you die to poppy, or win certain Exile victories you will be able to select Exile when choosing what legacy you want your new game to be.If not, the top right corner of the game menu has a DLC and Mods button – this button will let you manually start a legacy that you own the DLC for – in this case Exile.

BE WARNED. This game has no tutorial – part of the challenge is figuring out how to play. It's hard, but keep trying, and you'll master it. Good luck!

In this infamous roguelike narrative card game, play as a seeker after unholy mysteries in a 1920s-themed setting of hidden gods and secret histories. Become a scholar of the unseen arts. Craft tools and summon spirits. Indoctrinate innocents. Seize your place as the herald of a new age.

This award-winning game was first released on PC and has more than 200,000 players all over the world. Now we’re bringing the cosmic mysteries of Cultist Simulator to mobile.

• Challenging roguelike gameplay – There is never only one history.
Cultist Simulator doesn’t hold your hand. Experiment, expire and transcend death with a story-driven legacy system. Over time you’ll learn enough to wrestle the game to its knees.

• Intense, immersive narrative – Combine cards to tell your own story.
A hefty novel’s worth of choice-based storytelling. There are many paths through this game of ambition, appetite and abomination, and many ways your tale can end.

• A rich Lovecraftian world – Corrupt your friends and consume your enemies.
Search your dreams for sanity-twisting rituals. Translate grimoires and glean their lore. Penetrate the realm of the Hours and win a place in their service. Cultist Simulator brings the peripheral horror of Lovecraft’s tales to an entirely new setting.

Expand your knowledge with the DLCs: New Legacies, New Ascensions, New Mechanics…
• The Dancer – Join the Bacchanal
• The Priest – Knock, and Ye Shall Be Opened
• The Ghoul – Taste of the graveyard's fruit
• The Exile – Some there are who will not yield 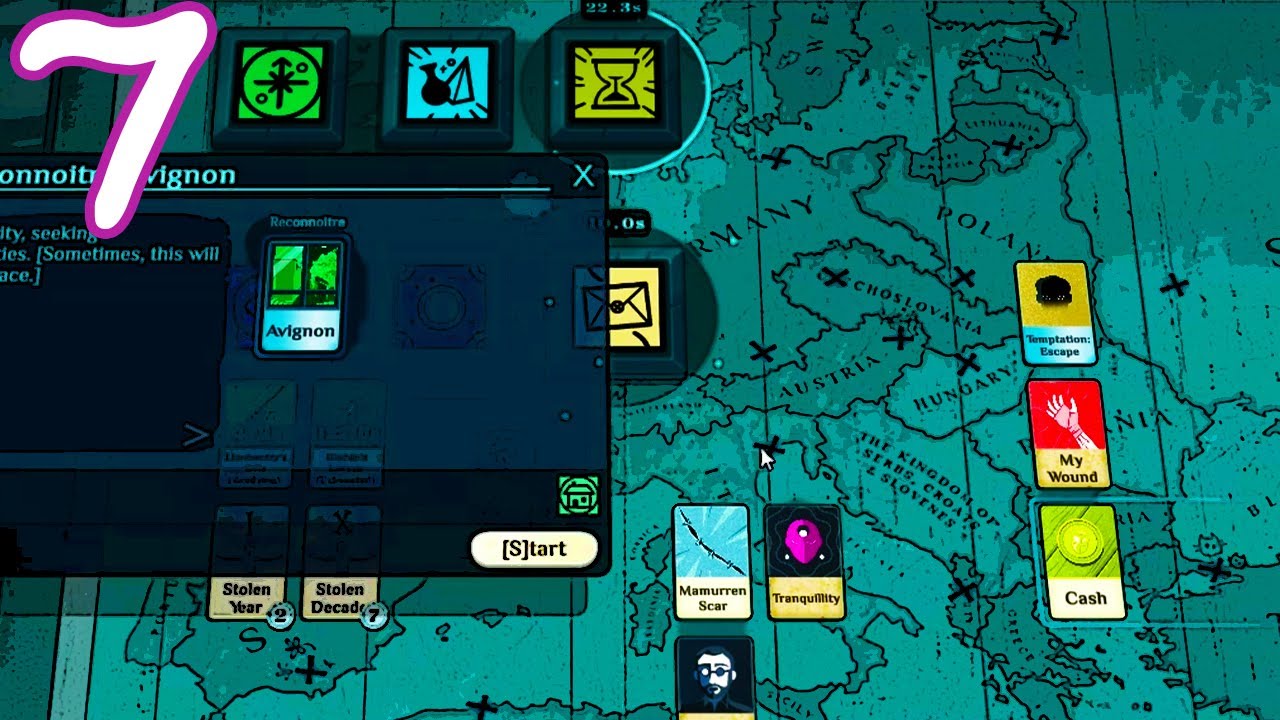 Cultist Simulator is available in English, Simplified Chinese and Russian.

If you run into a problem, please contact us at [email protected] with as much information as possible on the issue.