Day of Defeat: Source requires an internet connection for play. Following the same trail to victory blazed by Counter-Strike, Day of Defeat is a team-oriented first-person shooter that began as a modification for the PC classic Half-Life. Day of Defeat: Source and Classic - League Battle Tournament War Ladder. This blog is not affiliated with the VALVe Software Corporation. A private fan blog.

This package contains a version of the Day of Defeat mod, designed to run on Valve Software's 'Source' engine, which also powers Half-Life 2. Day of Defeat: Source requires an internet connection for play.

Following the same trail to victory blazed by Counter-Strike, Day of Defeat is a team-oriented first-person shooter that began as a modification for the PC classic Half-Life. Designed exclusively for online multiplayer warfare, Day of Defeat emphasizes small, tactical battles in Europe during World War II.

The game's realistic approach sets it apart from many other first-person shooters. Factors such as weapon recoil, the need to deploy some guns in order to use them effectively, and limited character stamina discourages players from attempting super-human maneuvers common in more arcade-styled shooters, such as the Unreal and Quake games. Instead, virtual soldiers must play more conservatively and work together as a squad.

While the original Day of Defeat modification for Half-Life was overshadowed by the Counter-Strike juggernaut (what mod wasn't?), it was by any reasonable measure a phenomenal success. Day of Defeat, which put players in the combat boots of World War II warriors fighting for control of strategic capture points, grew a devout fan base, a community of mappers, and was even released as a retail product along with the other gazillion editions of Half-Life. When Half-Life 2 was released in 2004 we were told that an updated version of Day of Defeat was 'coming soon.' As we've found, Valve's not always the best company when it comes to the definition of 'soon,' but Day of Defeat: Source is finally out, and does just about everything you'd hope it would.

Day of Defeat: Source has no manual, digital or otherwise. I expect nothing tangible when I download a game, but a .pdf document to bring up or print out would have been nice. Even the official website is almost completely sterile and didn't offer any information on how to play the game, leaving you to either try and decipher things from the forums (don't even bother) or jump into a game and start shooting like a spaz.

Fortunately, Day of Defeat: Source is pretty simple to pick up, and the lack of a manual shouldn't stymie anyone with at least a passing familiarity with online first-person shooters. My time as a spazzed-out newbie was a short one. Upon joining a game, players choose membership in one of two armies (Axis or Allies) and then choose one of five classes: rifleman, assault, support, sniper, machine gunner, and bazooka dude.

The distinctive differences in gameplay between each of the classes is easily one of Day of Defeat: Source's greatest strengths. Some classes like sniper and machine gunner are defensive in nature -- they're painfully vulnerable while on the move and almost worthless in a close-up fight, but they're murderously effective if they get a chance to find cover and set up their gun to sweep an area. A good sniper or machine gunner can plug up a bottle neck and hold off foes who are many times his number. Other classes like assault are more suitable for in-your-face rushes aimed at taking contested territory. Still other like support or rifleman can be played in a hybrid fashion, switching between short and long-distance attacks as needed.

The resulting interplay between classes is engaging and goes a long way towards keeping every match different. It's a great feeling when a group of assault, support, and rocket troopers move in to clear an area while snipers, riflemen, and machine gunners rush to find cover and frantically but effectively turn the whole area into a killing field. 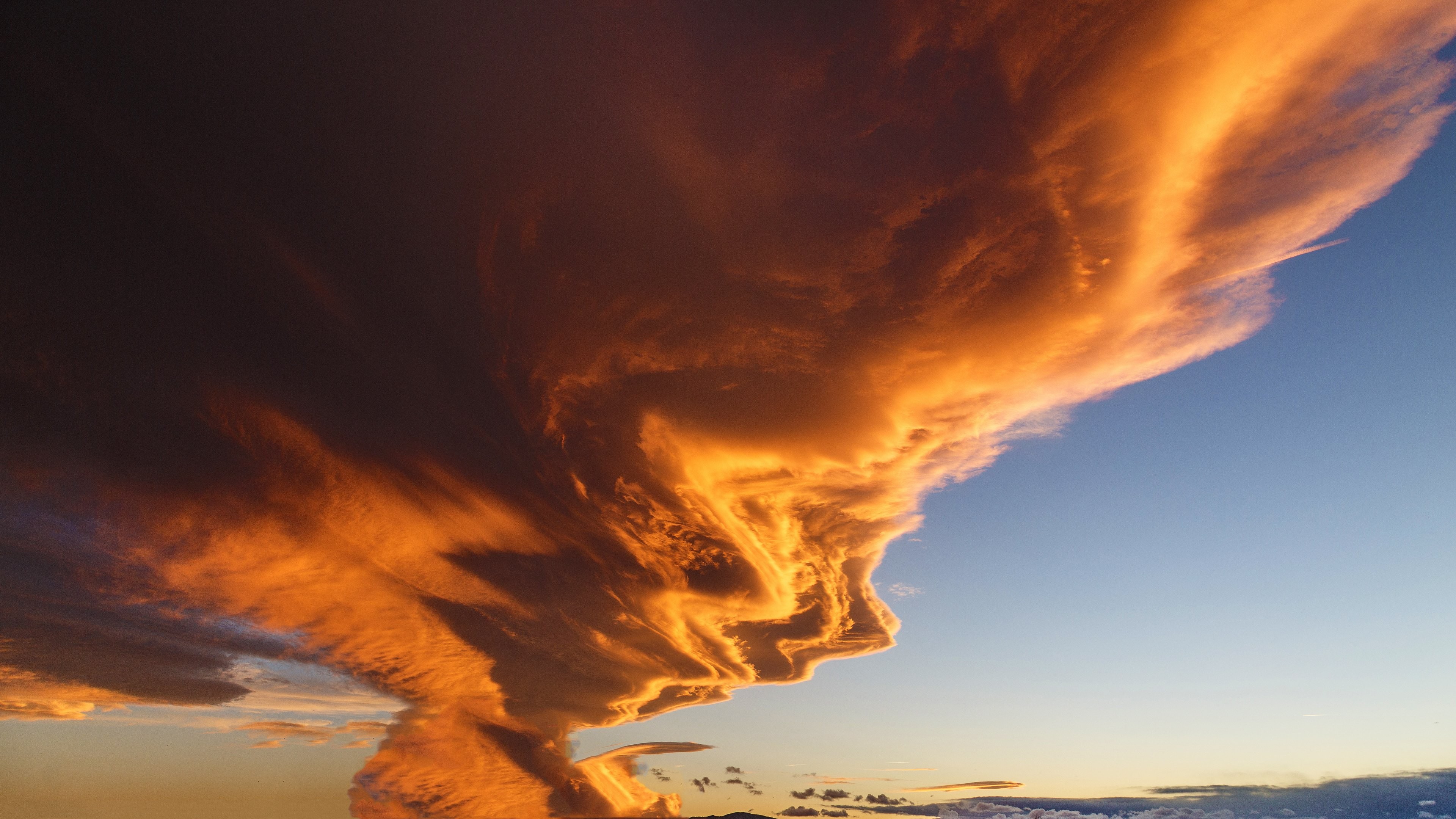 In fact, covering areas is the most important part of Day of Defeat: Source's gameplay. Each map has five flags that each side tries to capture by standing next to them and staying alive long enough for a short timer to count down. Some flags even require multiple teammates to stand in the hot zone, and the capturing process can be blocked by the presence of enemies. But should one side capture and hold all five flags, the round ends, the losers' weapons become inoperative, and the victors enjoy a few seconds either to offer a hearty congratulations on a match well fought, or club their defenseless adversaries to death, often with a shovel.

This sounds simple because it is, but in addition to the class kits, the game's consistently superb level design adds a lot of depth to any given match. Almost all flags have multiple points of entry, and there are always paths to take around a particularly entrenched sniper or machine gunner. Consistent with the World War II theme, maps are typically set in bombed-out villages with abundant cover (or obstacles, depending on your point of view) in the form of sandbags, trenches, derelict tanks, bunkers, buildings, and unidentifiable hunks of stone. Learning a map is critical, but none of them is large enough to present a problem in this area. Once you get the hang of it, you and your teammates have a variety of ways to approach any given objective. And, of course, you have to constantly be on your toes against opponents doing the same.

It's worth mentioning, by the way, that this all looks fantastic while you're doing it. The Source engine looks almost as good as it does in Half-Life 2, with great details, textures, smoke, and physics. The player models are also all topnotch, with realistic animations and rag-doll physics that make for some amusing and dramatic effects when grenades are thrown (literally) in. Sounds are similarly well-done, with satisfying bangs and booms from your weapon of choice. There are simple keyboard macros for common commands like 'Go! Go! Go!' or 'I need assistance!' plus the game supports voice chat with the simple addition of a microphone.

What Day of Defeat: Source lacks is breadth, and this is a serious shortcoming. At the time of launch there are only four official maps for the game, and the capture-and-hold gameplay I described above is the only mode. You may have also noticed that I haven't talked about drivable vehicles at all, because there are none. No planes, no tanks, no jeeps, no ice cream trucks, no nothing. One could look at these factors and think that the game pales in comparison to much more robust (though full priced) games like Battlefield 2 or Unreal Tournament 2004 with their massive maps, killer vehicles, and more varied gameplay. Or one could look at the same factors and see a purity of focus that delivers one thing -- frantic, close-quarters urban combat -- extremely well instead of trying to do too much or slow things down.

Either viewpoint is valid, I think, and I'll leave it to you to decide which to hold. Unlike a lot of other shooters with tacked-on multiplayer, Day of Defeat: Source seems to be capitalizing on its Half-Life pedigree, and thus has an abundance of servers -- good servers -- to play on and armies of players to play with. This makes it the kind of game that you can just start up and play for a little while at a time without having to worry about too much.