Get access to the expanding world of Desperados III for one neat bundle price. The Season Pass gives you: 3 new missions that tell the story of a new adventure, taking place after the events of the main game. All items will be released post launch of Desperados III, over the course of 3 DLC packs. This is a Pre-Order! 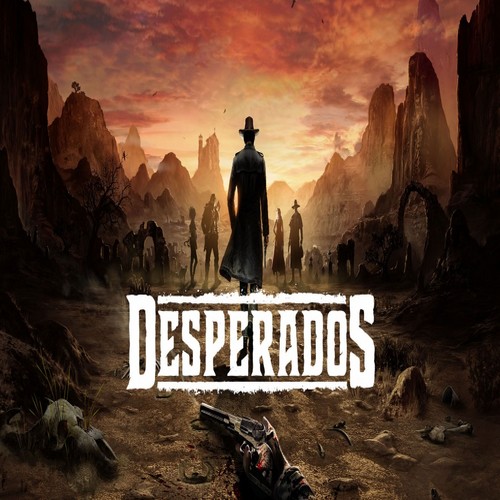 Game features
– Play as five unique characters, each with their own set of skills.
– Feel the taste of true freedom of choice when you have countless ways to get around an obstacle.
– Defeat large groups of enemies through careful planning and execution.
– Appreciate all the splendor of the plots of the classic Wild West with its settlements on the borderlands, swamps full of secrets, noisy cities and much more.
– Choose between non-lethal and deadly attacks, between stealth and noisy shootouts.
– Customize the game for yourself thanks to various difficulty settings and special re-tests.
– The confrontation mode allows you to pause the game at any time and respond to ambushes or sudden attacks. 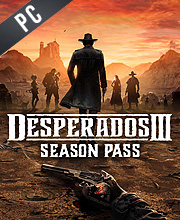 The first DLC of the Desperados III Season Pass adds a full new mission to the game, “Money for the Vultures – Part 1. Late to the Party.”
This mission takes place well after the events of Desperados III, and brings Cooper and the gang back together to hunt down Vincent DeVitt’s hidden riches. Help them uncover a mysterious vault, avoid bloodthirsty looters, and find out if the enigmatic Rosie from Baton Rouge can really be trusted, or if she has her own interests at heart.

Selective Download
You can skip downloading languages packs you dont need , here is a list of selective items