The Season Pass itself may also be of interest, with it including 3 DLCs, each featuring a brand new mission. These DLC drops will be released post-launch in 2020 and tell the story of a new.

As mentioned earlier, the Collector's Edition will come with the Desperados III season pass including 3 DLCs, each featuring a brand new mission. THQ Nordic confirmed that these DLCs will be released post-launch in 2020 and tell the story of a new adventure that takes place after the events of the main game. 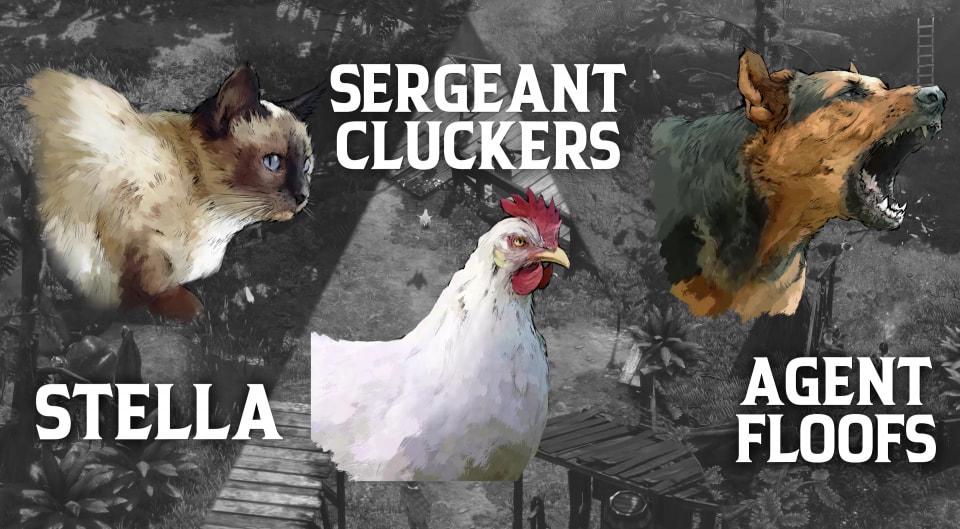 Besides the 5x 6-inch figurines, Desperados III Collector's Edition will include a music box, playing a piece of the soundtrack, the official artbook, the official soundtrack on CD, 8 postcards, and the base game all packed in a large premium box.

Desperados III doesn't have an exact release date yet, but we do know that it's scheduled for launch on PC, PlayStation 4 and Xbox One this summer. Apparently, THQ Nordic plans to announce the release date very soon, so stay tuned for more on the matter.

The story-driven Desperados III lets players take control of five unique characters, each with their unique set of skills: John Cooper, Kate O'Hara, Doc McCoy, Hector Mendoza, and Isabelle Moreau.The game features various difficulty settings to adjust Desperados III to your playstyle, as well as a Showdown mode that allows you to pause the game anytime and react to ambushes or surprise attacks.