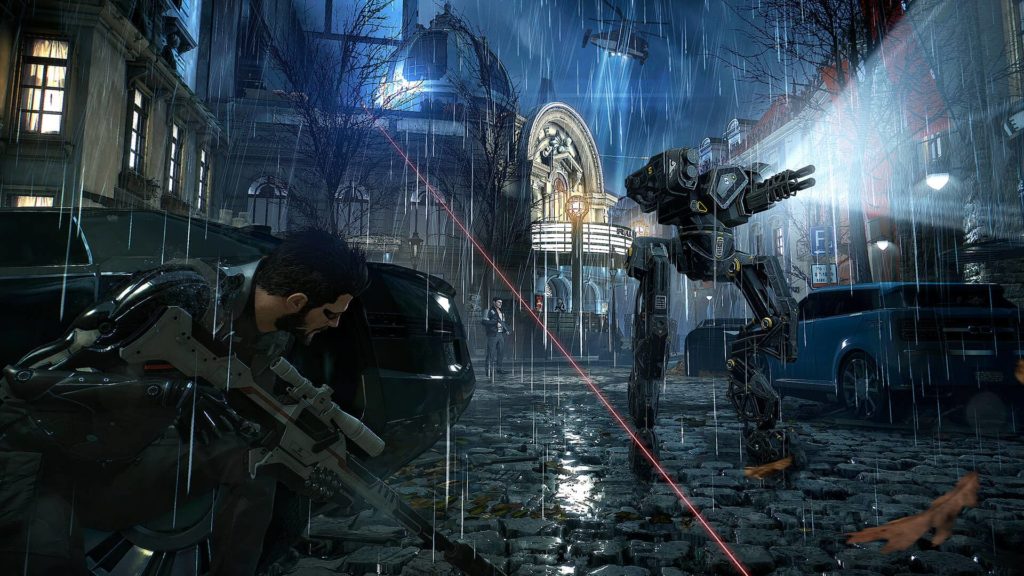 @eduardo-santiago-12: Ikr! scratched all of my itches of being a data thief

Shout outs to everything Deus Ex!

thank you for creating this dlc I cherished every moment 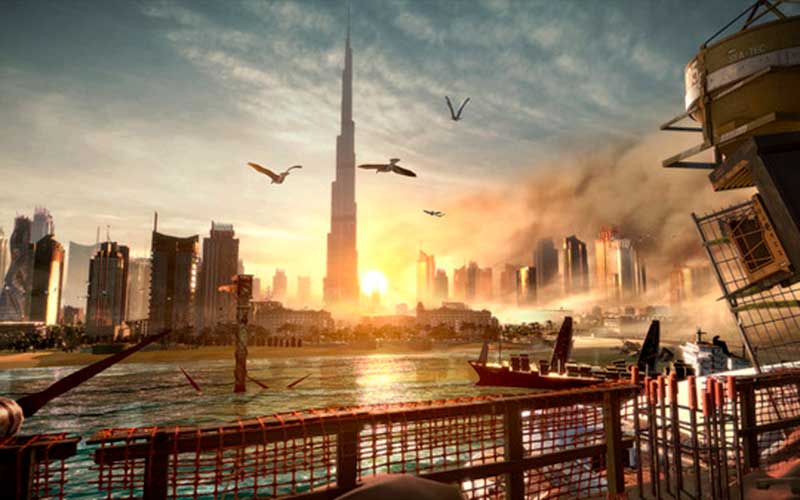