Coordinate your team of first responders in the anniversary edition of EMERGENCY! 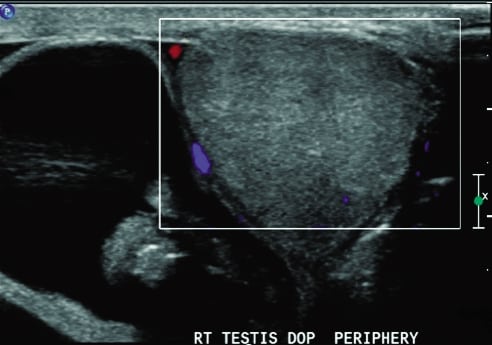 EMERGENCY 20 brings 10 of the best missions from 20 years of EMERGENCY to your PC - using current technology! Additionally it features EMERGENCY 5, EMERGENCY 2016 and EMERGENCY 2017 with all the campaigns, multiplayer maps and freeplay modes!Keep your cool and coordinate rescue workers in exciting real-time missions - from an illegal street race to a nuclear meltdown.What would happen if a meteorite smashed into an inner city? Or if a fireworks factory caught fire? You can contain the disaster!Many different units from 4 branches – fire department, medical services, police and technical units - are waiting for your orders. Decide in real time, where best to deploy your units and which tasks need to be handled first. As an incident commander you will have to utilize your limited units optimally and always be on your toes. Because you never know when the unexpected will disrupt your best laid plans...For those new to EMERGENCY this edition is the ideal starting point. Between three campaigns, 10 newly re-imagined missions, Free Play and Multiplayer, this package includes many hours of exciting EMERGENCY gameplay.Experienced EMERGENCY commanders can dive into our new take on classic missions and get an insight into the design and history of EMERGENCY in our videos showcasing the original missions with commentary by EMERGENCY-Creator Ralph Stock and noted community member „Godra“.FEATURESGo on a journey spanning 20 years of EMERGENCY and experience 10 classic missions with the benefit of modernized graphics and gameplay.Choose your difficulty: Three difficulty settings allow you to adjust EMERGENCY to your preferred playstyle.It’s the complete package: Build up your team of units in the EMERGENCY 5 campaign, battle the plague and terrorism in the EMERGENCY 2016 and 2017 campaigns and the multiplayer and freeplay maps! 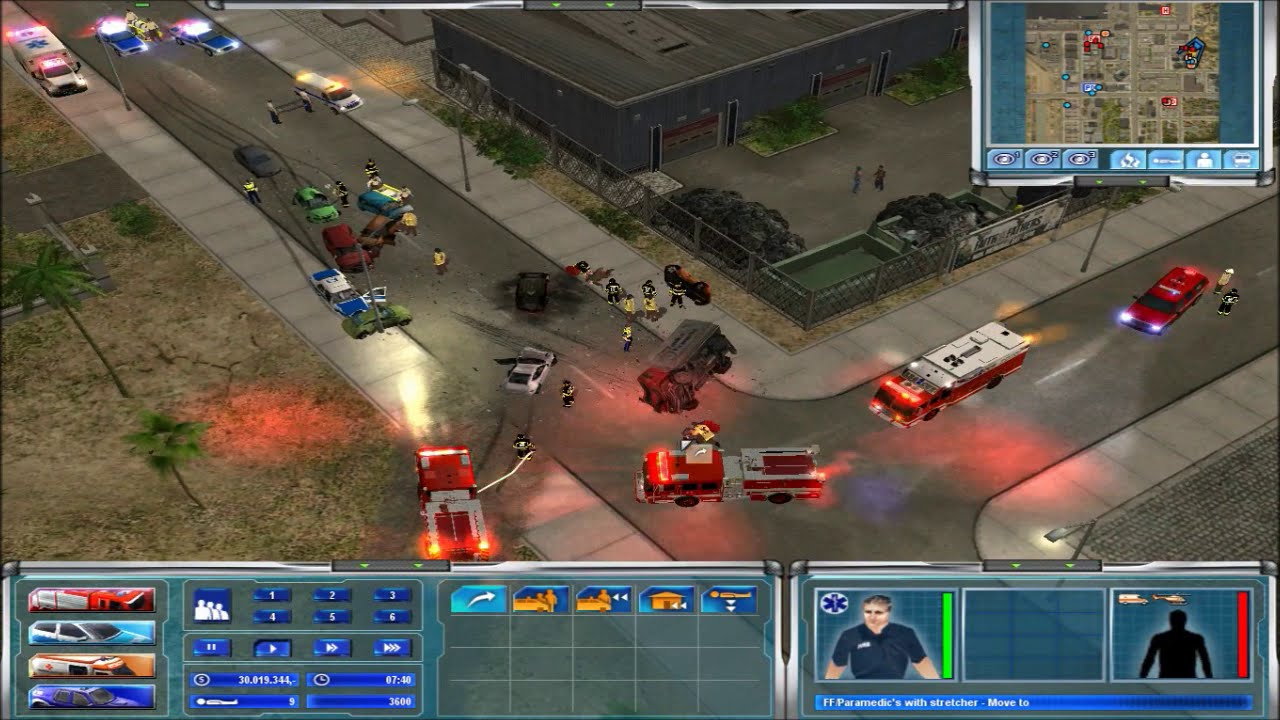 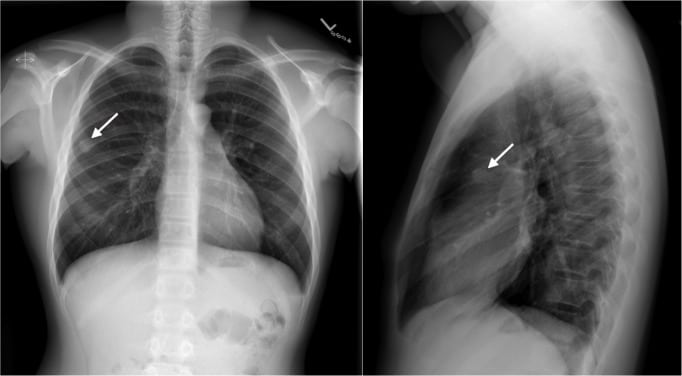