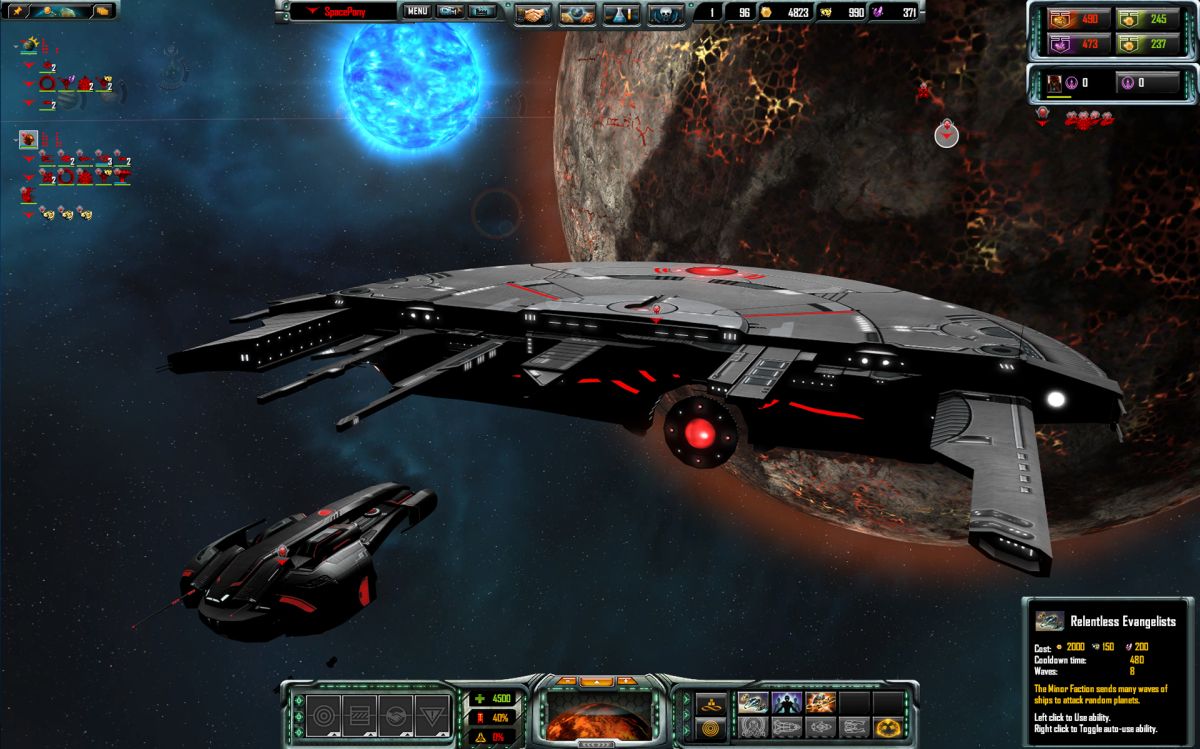 Buy Empire of Sin as a Steam Key.

Empire of Sin, the strategy game from Romero Games and Paradox Interactive, puts you at the heart of the ruthless criminal underworld of 1920s Prohibition-era Chicago. It’s up to you to hustle, charm and intimidate your way to the top of the pile and do whatever it takes to stay there. This character-driven, noir-inspired game puts players smack dab in the glitz and glamor of the roaring 20s, all while working behind the scenes in the gritty underbelly of organized crime. 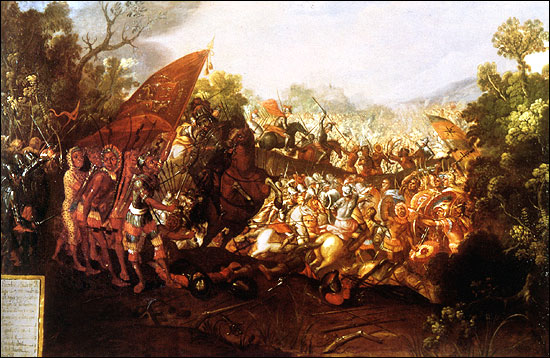