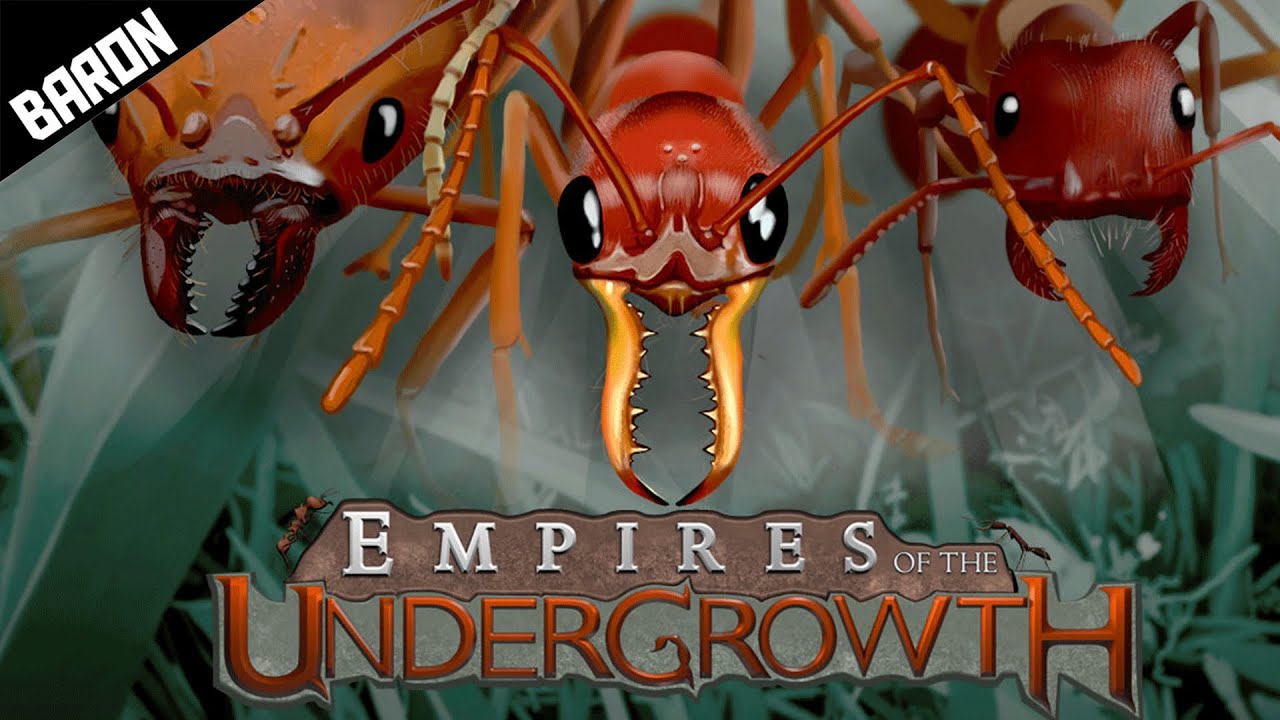 Empires of the Undergrowth is a simulation strategy game developed by Slug Disco Studios. It was expected to release for PC/Steam in 2017. Actual release date TBD. Slug Disco Studios is a three person team made up of John Connor, Liam Comerford and Matt Kent creating innovative games mixing old and new ideas. Empires of the Undergrowth is a dungeon management style ant colony simulator with an emphasis on fast-paced strategic encounters. Players will excavate their nest from the earth, build up an army and engage in tug of war style battles as they attempt the journey back to their ancestral mating grounds.

Empires of the Undergrowth is a real time strategy game that takes place in the world of ants. It features underground tunnelling, nest construction and fast-paced battles with insects, arachnids and other ant colonies. For much of the game we have drawn heavy inspiration from the well-loved nineties classics Dungeon Keeper and Sim Ant, while the colony versus colony aspect of the game has been particularly inspired by Starcraft 2’s popular ‘Desert Strike’ arcade game.

Empires Of The Undergrowth Guide

The game’s theme is taken directly from nature and offers a fresh alternative to the usual sci-fi, fantasy and historical settings for this genre. In the single-player campaign, the player takes control of Formica ereptor: a unique colony of DNA-assimilating, nomadic ants embarking on a great journey. They must set up temporary nests, gather food and defeat neighbouring colonies. Their epic story is narrated from the perspective of a documentary filmmaker studying this species of ant.

Empires Of The Undergrowth Steam