Sex robots appear to be the next big thing for the adult entertainment industry. Unroboticised sex dolls are not new – but combined with state-of-the-art fabrication techniques, Artificial Intelligence (AI) and programming applications, such dolls may soon reach new levels of sophistication.

As sex dolls become increasingly realistic – and their roboticisation looms on the horizon – a key question to ask is how the law should respond when such objects are made for, and used by, those with a sexual interest in children?

Dolls for this market, manufactured overseas, are now starting to appear on the legal radar from attempts to import them into the country. The National Crime Agency (NCA) has warned that child-like sex dolls are being sold on the internet and campaigners have urged the government to outlaw the trade. There have also been calls to ban the import of sex robots designed to look like children.

How to deal with such dolls and their robot counterparts is a novel question for the law. In June 2017, an attempt to import a sex doll resembling a child was successfully prosecuted at Chester Crown Court. The legislation used dated back to 1876. Section 42 of the Customs Consolidation Act prohibits the importation of: 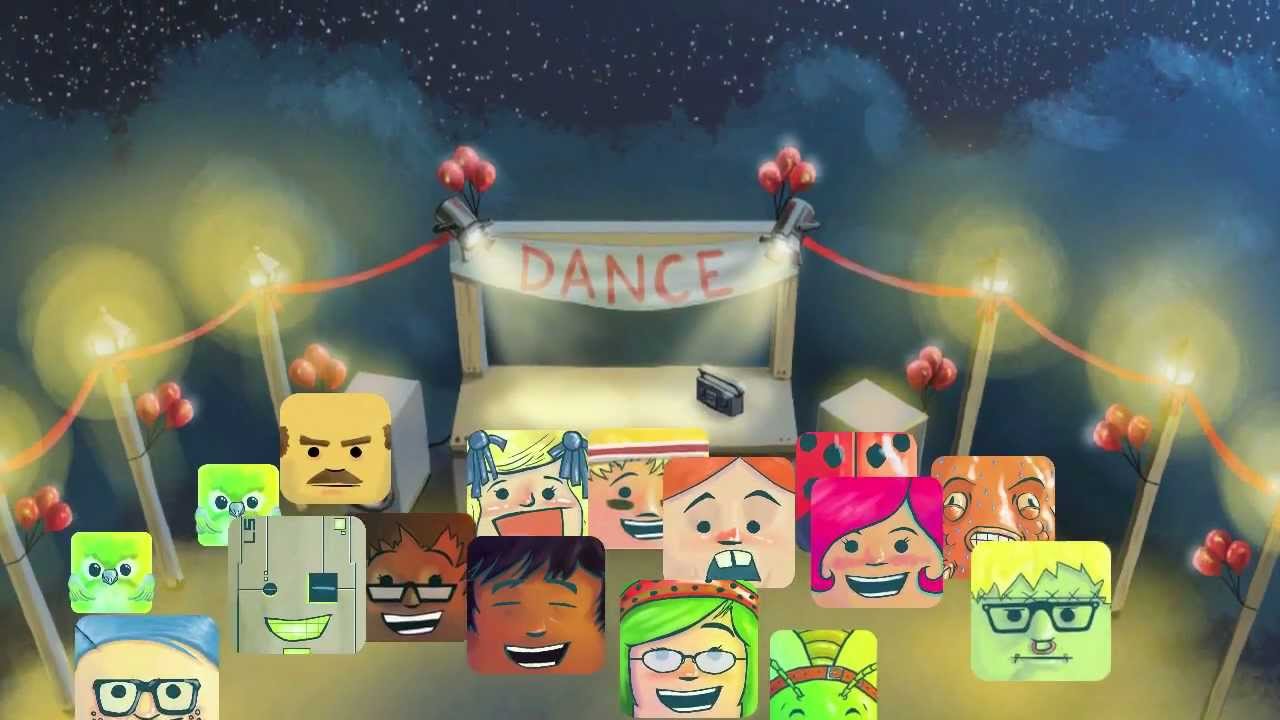 While dealing with a novel problem, the sentencing judge seemed confident that a crime had been committed. The conviction now clearly establishes that it is a crime to import such a doll, and presumably a robot sex doll as well, but other matters remain unclear.

What if the object had crossed the border undetected? The current child protection framework has largely been designed for two-dimensional material – such as photographs and videos. So it would appear that the mere possession of a child sex doll and its robotic counterpart is not currently a criminal offence. The mere fact of possession may not easily be linked to a chain of evidence in relation to the now-established crime of importation. It is feasible that, given the drop in the cost of technology, such as 3D printers, and the emergence of sex-robot programming apps, such items could soon be created domestically, without the need for importation. Currently, the creation of child sex dolls and robots is not a crime.

The Chester conviction supports the presumption that the object ought to be criminalised, yet there is no consensus on whether child sex robots and dolls ought to be criminalised in the first place. It has been argued that sex dolls might have “therapeutic” use for sex offenders, as a sort of “safety valve” to divert the potential offender from turning their attentions to an actual child.

Other voices challenge this view. In their 2017 report, the Foundation for Responsible Robotics explored this question. They noted that a Japanese company had already been selling child sex dolls for over a decade but that there were serious questions over the ethics of “treating” sex offenders with such robots because it was hard to test how such interventions might work. It was also argued that such robots could have the opposite effect of reinforcing, rather than suppressing problematic desires.

These cases suggest that the creation of a new spectrum of offences is both likely and increasingly necessary. Accordingly, we need to consider where offences like advertising, dissemination, creation and possession of sex dolls and robots would fit into the child protection framework. The existing offence prohibiting non-photographic, pornographic images of children – created by the Coroners and Justice Act 2009 – was designed to catch fabricated images such as computer-generated or cartoon pictures. Perhaps this could be adapted to include dolls and robots?

But we might have to consider whether an entirely new set of offences would better cover this unusual issue. Should the fact that 2D has now moved to 3D make the offence more serious because sex dolls and robots could increase the possibility of incitement to harm due to their added realism? Should a doll be considered the same as a robot? Would the degree of roboticisation make a difference to the seriousness of the offence?

Likewise, if the doll or robot was found to be somehow linked to a real child, should this be considered to be the same as a photograph of a real child? What defences might be applicable? More broadly, the fact that such items are available for import suggests that international-level action as well as domestic legislation is necessary for more effective child protection. Crime is evolving alongside technology. The law needs to keep up and think ahead in order to meet the challenges of the future.