Kingdom Rush Tip #7: Depth-First Defense. When you’re just starting out on a level, it’s tempting to try and fill all the tower slots with level 1 towers. However, level 1 towers in Kingdom Rush are pathetically weak, and don’t stand a chance past the first few waves. Build towers to attack incoming enemies and stop them from getting past your defenses. Earn gold by defeating enemies and use it to build more towers. 1 – Select/Cancel Rain of Fire spell. 2 – Select/Cancel Reinforcements spell.

Build awesome towers, choose your favorite upgrades, and pop every last invading bloon in the best ever version of the most popular tower defense series in history!

The Keeper of 4 Elements

The Keeper of 4 Elements

Enter the soccer field and play a game of soccer with dozens of world famous (but bodyless) soccer players!

Run, jump, slide, and rush through the temple in this online version of the game Temple Run!

Tank.io (or Tank.ai) is an epic MMO tank battle arena. Upgrade your tank and try to defeat all enemy tanks!

Command your elven army and defend your lands from waves of sea serpents, evil sorcerers, and gnoll tribesman!

Jump from train to train, make sure not to get caught and try to get as far as you can in this free online PC version of the hit-game Subway Surfers!

React fast, run and jump through the jungle and try to collect all bananas in this free online version of Banana Kong!

Take control of a square and get to the end, that's it – but… Geometrical Dash is not as easy as it would seem..!

Draw your forces to set up a perfect defense line and protect your castle in this epic online Draw Defence game!

Each level of the game One Bullet is a real challenge. Try to manage them all and remember: You have only one bullet!

Smack Dat Ex gives you the change to experience the best break up ever! Get ready for action… and a lot of drama!

Turn the plant pot around and match the flowers in all levels of the addictive match-3 game Garden Match 3D! 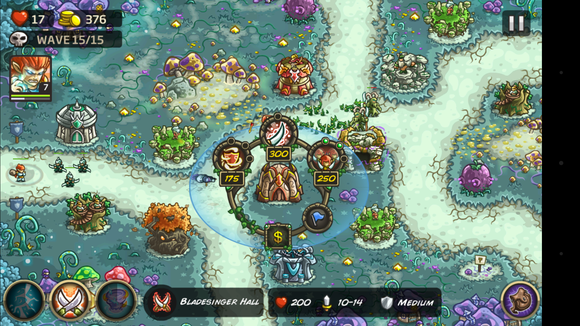 In Adam & Eve 8, Adam finds himself with his head in the clouds: He has no idea where to find his beloved Eve!

Slide the cannon, fire up a lotta balls and break as many blocks as you can in the ultraddictive Ballz-ish shooter game Shoot Up!

Click to hop through as many rings as possible in this challenging and super addictive online Flappy Dunk game!

Grab your motorbike and ride and flip along the never-ending neon tracks of the game Rider!

Your father was a great adventurer, but as his son you do not possess the same skill or fortitude. Build up a Hero Agency to keep adventuring in the family! 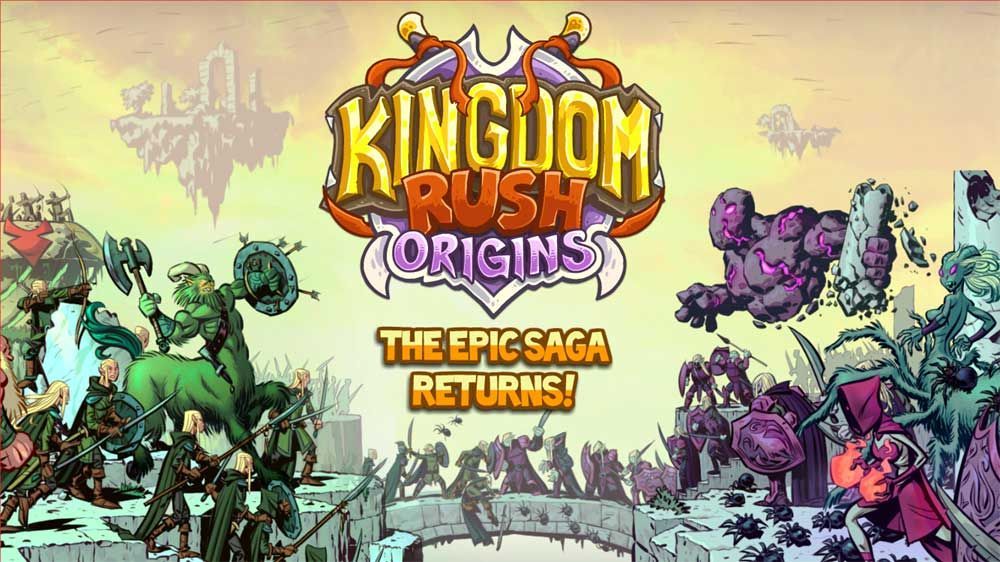 Dodge traps and steal gold in this online version of the unique and award-winning platformer game King of Thieves!

Rule the snow in this fast-paced snowboard game. Shred your way to riches and glory!