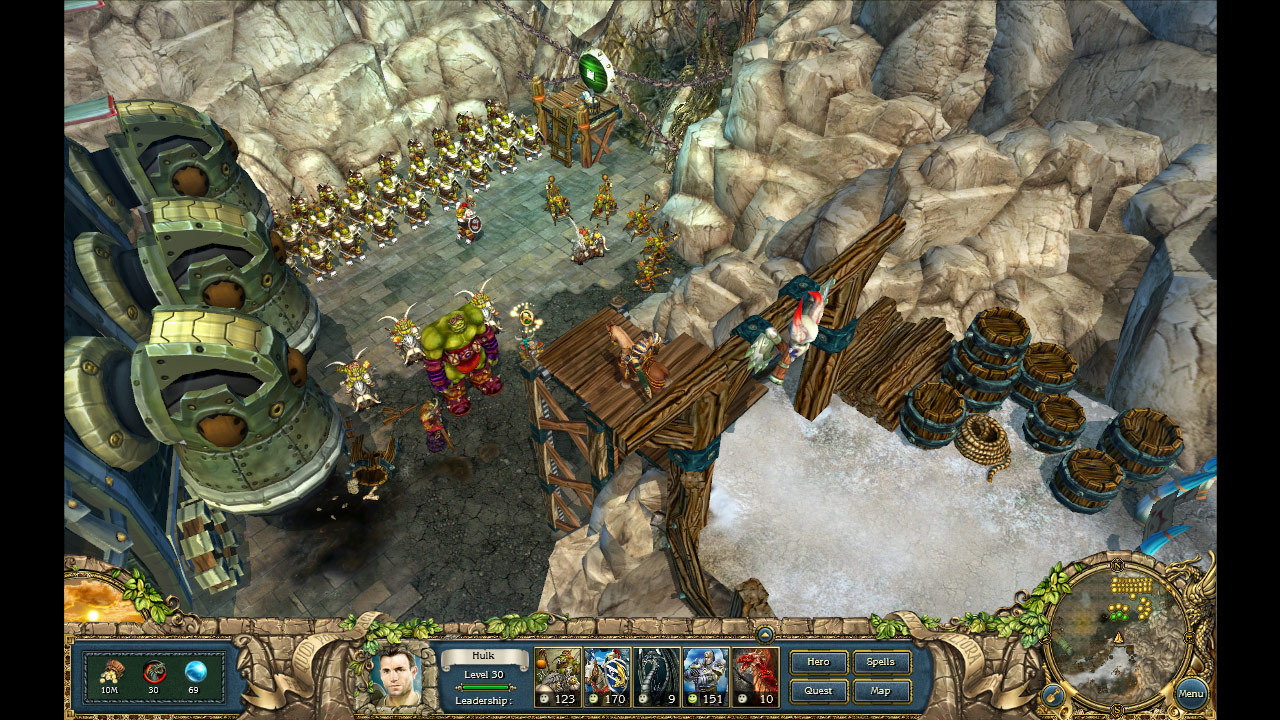 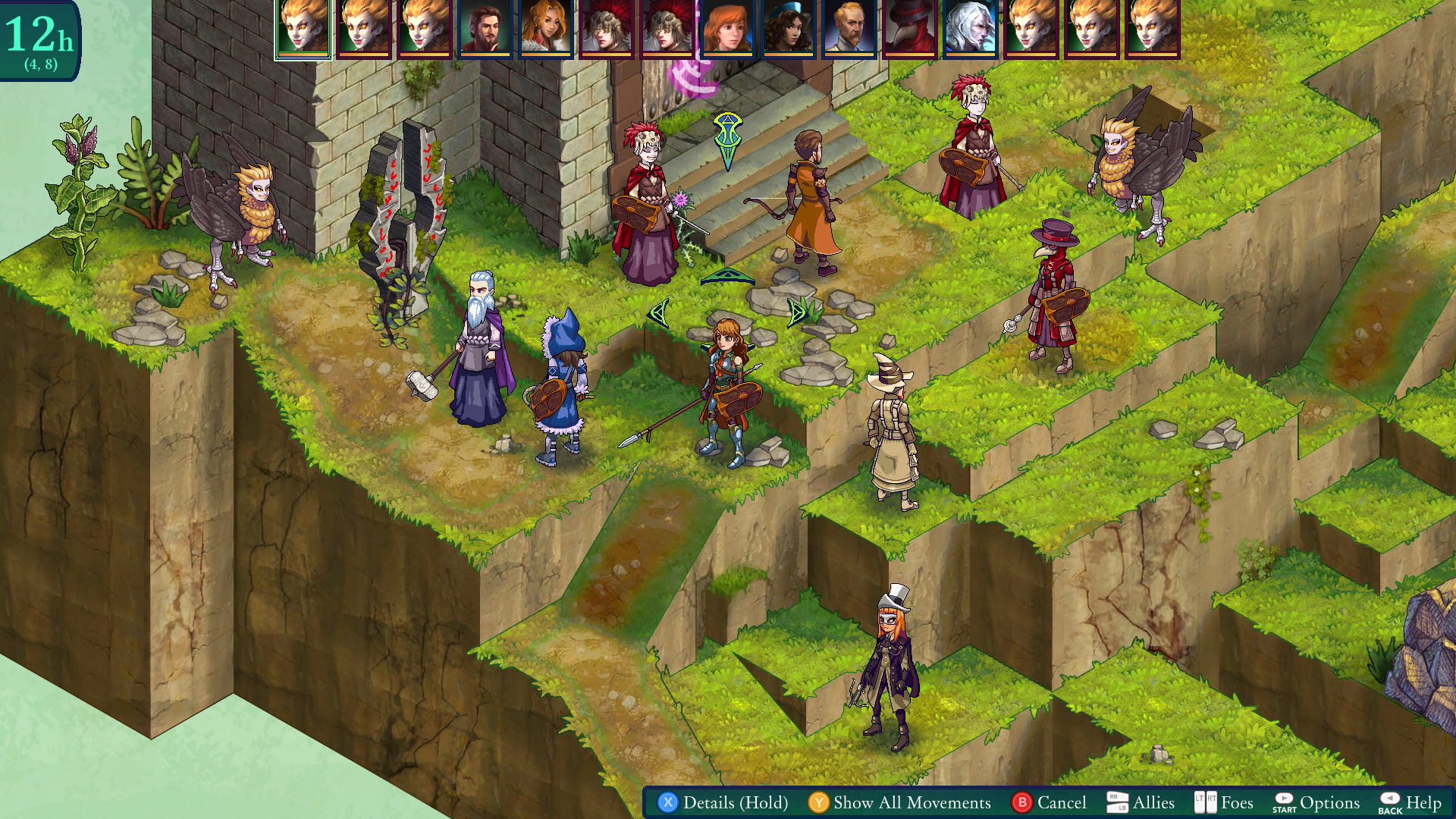 Have you heard about this new RPG where you roam around a daft fantasy world? You take on jobs, get married, undertake quests and decide whether you want to carry them out properly, betray people, amass enormous fortunes – there’s a remarkable amount of freedom, and it all becomes devilishly addictive as you promise yourself that, yes, you really will switch if off as soon as you see what’s over the next hill.

But aha, if you just reached for Fable II, then stop it at once! Because through cunning misdirection, I’ve disguised the fact I’m discussing King’s Bounty: The Legend instead. Clever me. It’s a sort of sequel-remake to the 1990 wandering role-player that helped spawn the Heroes of Might & Magic series, and it’s pure happenstance that it’s landed at the same time as Lionhead’s headline-grabber. Provided you’re not dogmatically devoted to the lure of blockbustery third-person adventuring though, you’ll find King’s Bounty offers a richer and more diverse experience than the land of Albion ever could. It’s also certifiably barking mad. 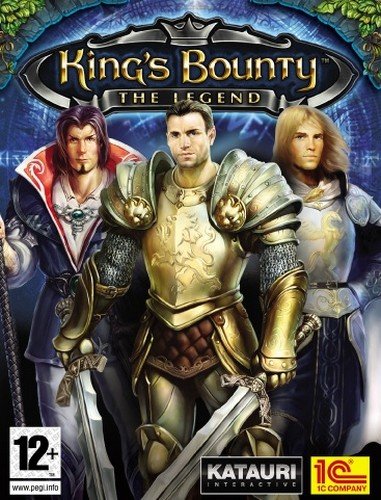 You’re a knight in service to King Mark the Wise of Darion. Following a brief training session, which has more to do with determining your character type than explaining anything else, you’re set loose in a lush fantasy realm and pretty much left to fend for yourself. Everything is viewed from a rotatable and zoomable aerial view, and you clip-clop around the scenery with the mouse.

Right from the start, there’s a lot to see and do. Items litter the pathways and roads of Darion, while almost every building and character has some sort of task, quest or mission they’d like you to tackle. It is, of course, entirely up to you who benefits from your services – or you can just ignore them all and trot around, finding stuff. Your official title is Royal Treasure Hunter after all. Nobody said you had to share all your loot with the King.

It doesn’t pay to be too passive though. Enemies are as abundant as items, many lurking right outside the King’s castle, and combat is the fastest way to progress. You’re not actually going to be on the battlefield though. Instead you rely on up to five combat units hired on your travels, each of which benefits from different aspects of your core stats. The number of fighters in each unit depends on your leadership level, so it’s in your best interests to increase this statistic above all others. It’s probably simpler to think of the number of healthy fighters in each unit as the health bar for a solitary warrior too, since that’s how it’s represented on-screen.

Despite that slightly confusing wrinkle, it’s a system familiar from plenty of other games. Where King’s Bounty stamps its identity on the tactical framework is in the sheer variety of humans, creatures, animals and monsters you can add to your army. It’s not uncommon to go to war with a fighting force of archers, knights, bears, dragonflies and killer plants, and that’s a pretty vanilla combination. There’s an absolutely vast bestiary of species to both battle and buy, and the urge to see what you might be facing next is one of many cunning little fishhooks it sinks into your brain.