This video will guide you through the Runaways level, The Great Escape, which features as part of a DLC for LEGO Marvel Super Heroes 2.

There are ten minikits to be found in the level, as well as Stan Lee in Peril. This video will guide you through to finding all of the collectibles.

Minikit #1 (00:20):
In the far right of the first area, there is a door which can be pulled down by a double grapple hook. Use Spider-Man (or similar) to retrieve the minikit.

Minikit #2 (00:48):
In the far left of the first area, there is a fire. Use Captain America (or similar) to put out the fire and retrieve the minikit.

Minikit #5 (01:31):
There is a large hand-line object on the right of the first area, near where minikit #1 can be retrieved. Use magic on the hand to loosen its grasp on this minikit.

Minikit #6 (01:52):
Once down in the lower area, head to the bottom left corner. There’s a silver chest in the water to destroy. You’ll need a bit of time manipulation to raise the chest high enough out of the water in order to destroy it and get the minikit.

Minikit #7 (03:21):
Once you’ve saved you dino pal, head to the right of the tank to find a grate which can be crawled through to get the minikit.

Minikit #8 (04:02):
To the right of the second area, near the frog at the end of the level, there is a diver outside in the water who can be mind-controlled to retrieve the minikit.

Stan Lee In Peril (04:09):
To the left of minikit #8, just by the circular airlock, you’ll find a tracking point. Follow the track to find a grappling hook which can be used to open the airlock and allow Stan to swim to safety. 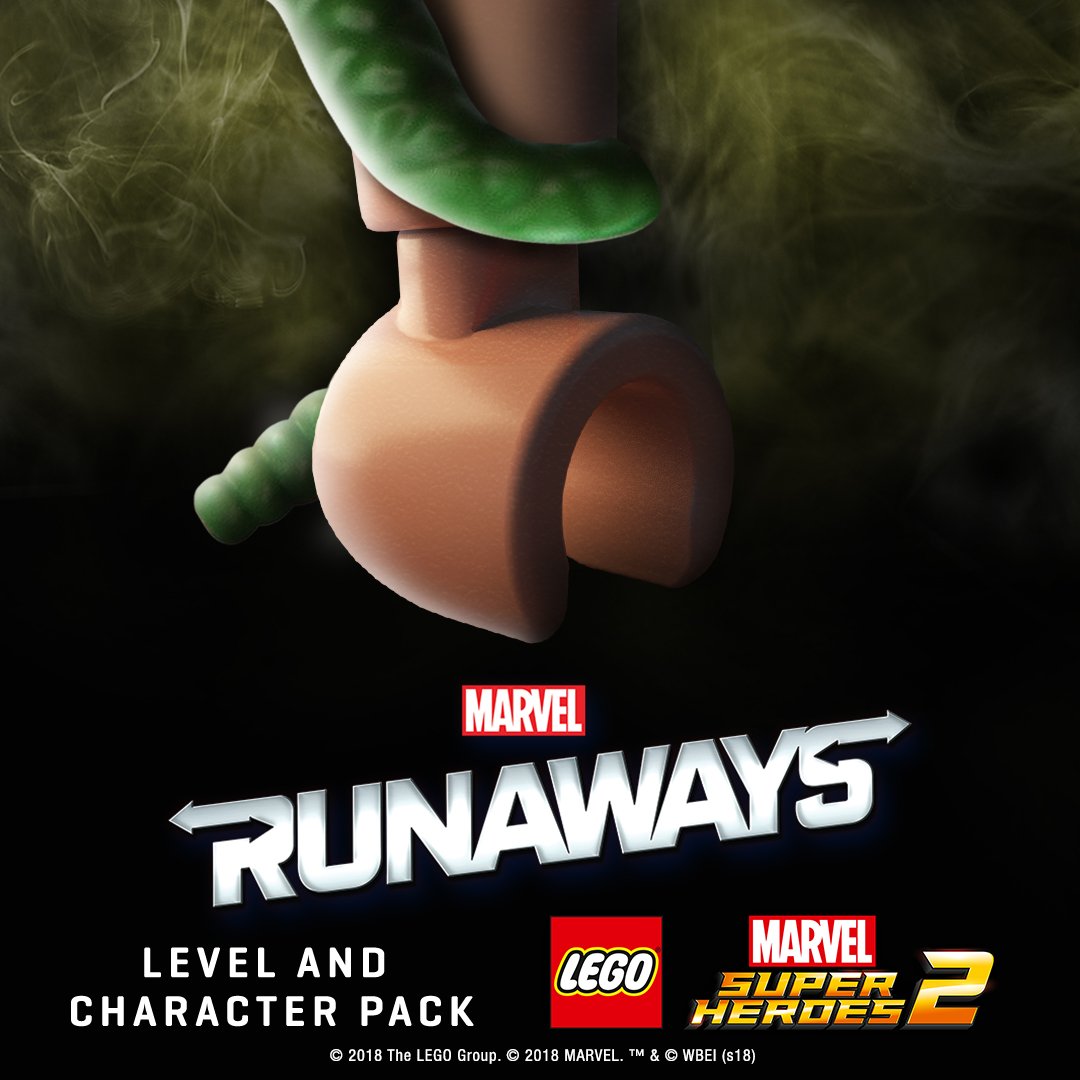 Minikit #9 (04:57):
At the far right of the second area, to the left of the frog, there is a minikit hidden just out of sight behind the stone background.

Minikit #10 (05:05):
To the right of the frog, there is a large container in the water which can be pulled in using a grappling hook. The minikit is inside. 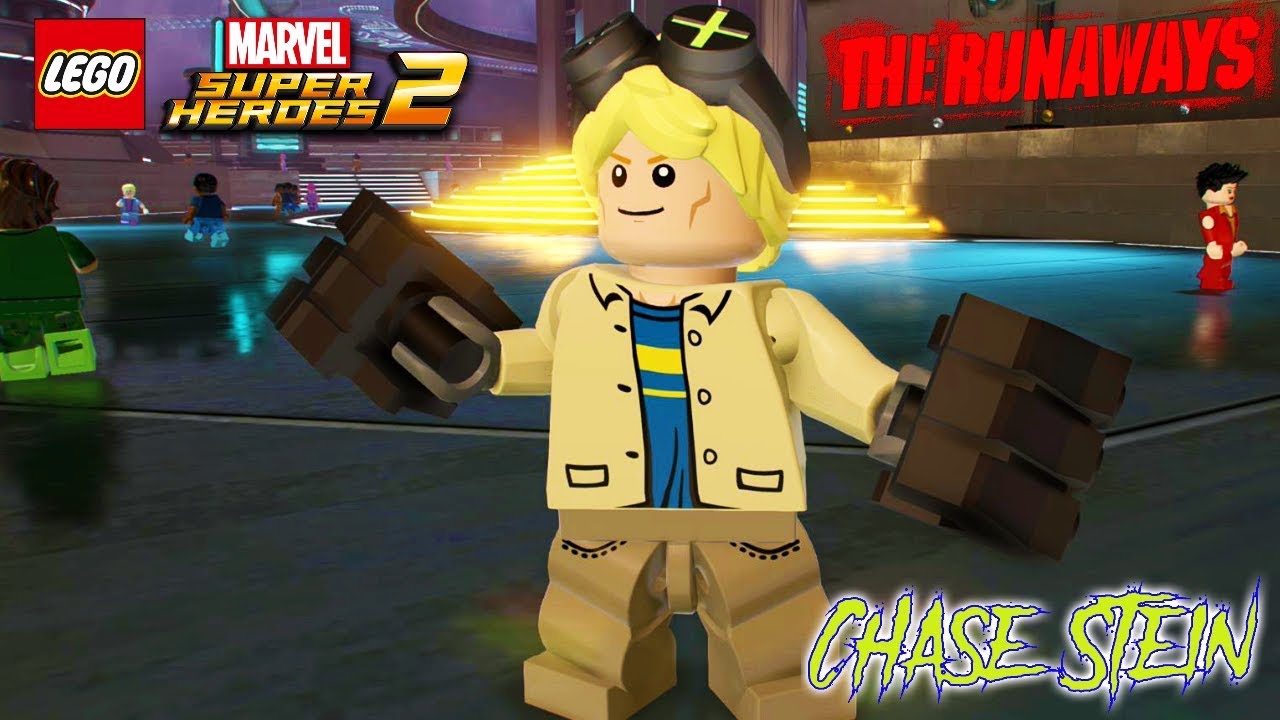 Keep up to date with all the latest from Life In Brick’s videos by heading over to our YouTube Channel and subscribing.