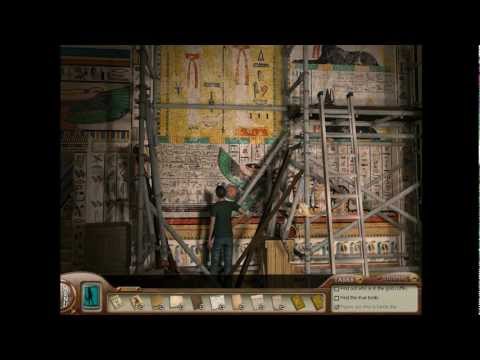 Tomb of the Lost Queen is the 26th installment in the Nancy Drewpoint-and-click adventure game series by Her Interactive. The game is available for play on Microsoft Windows and Mac OS X platforms. It has an ESRB rating of E for moments of mild violence. Players take on the first-person view of fictional amateur sleuth Nancy Drew and must solve the mystery through interrogation of suspects, solving puzzles, and discovering clues. There are two levels of gameplay, Amateur and Master sleuth modes, each offering a different difficulty level of puzzles and hints, however neither of these changes affect the actual plot of the game. The game is loosely based on a book entitled Secrets of the Nile (1995).[1][2]

Sixty years ago, a violent sandstorm uncovered an ancient tomb in the desert outside Cairo. A British expedition set off in hope of finally finding Egypt's legendary Lost Queen. The expedition never returned. The explorers were lost and presumed dead. In the present day, Nancy Drew joins leading archaeologists as they unearth what they presume to be the tomb where the British explorers were lost. The site is rumored to be cursed, due to an increase in suspicious accidents. The site's lead archaeologist, Professor Jon Boyle, was attacked during a fierce sandstorm and sent to the hospital to recover. As an amateur detective, Nancy attempts to discover who attacked Professor Boyle as well as what happened to the previous expedition. 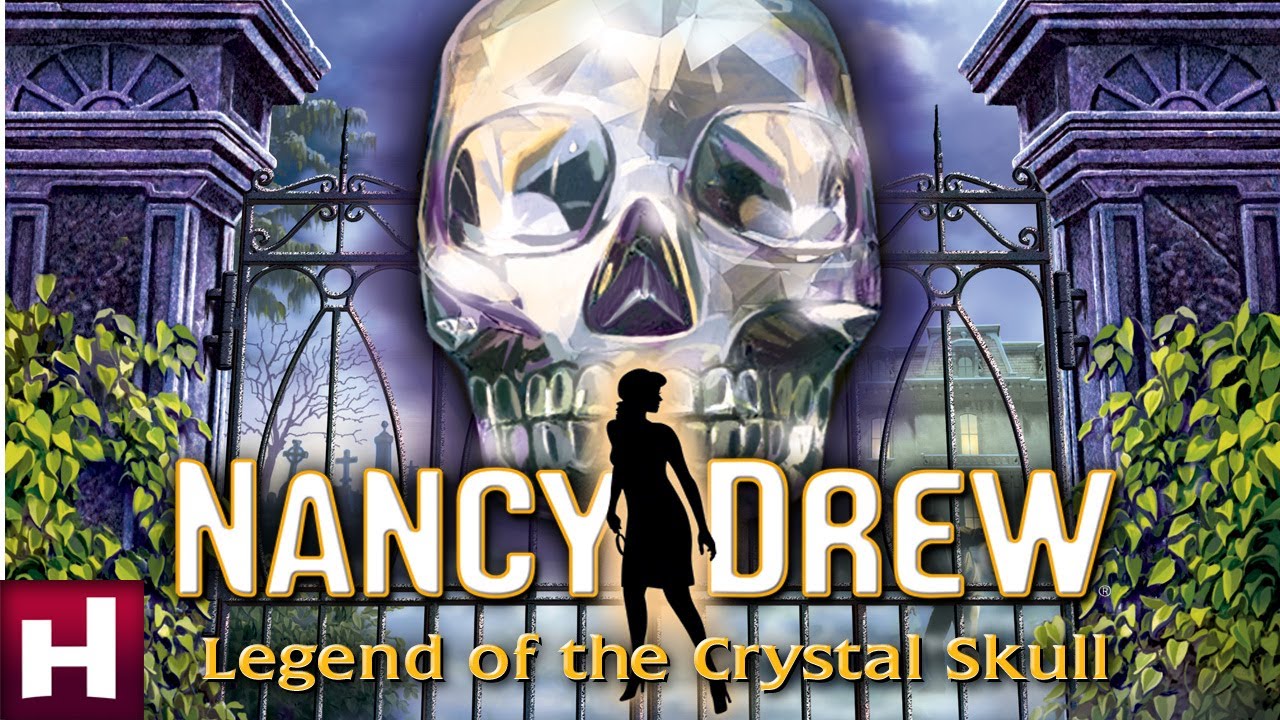 Retrieved from 'https://en.wikipedia.org/w/index.php?title=Nancy_Drew:_Tomb_of_the_Lost_Queen&oldid=946770964'
Comments are closed.