Find out the full track list of songs and music featured on Love Island last night...

Love Island not only delivers much-needed drama to our lives, it gives us a banging summer soundtrack.

While Tommy was stealing Lucie from Joe, Sherif was snogging Anna and Amber was calling herself a 'diva', there were some absolute tuuunes playing out. 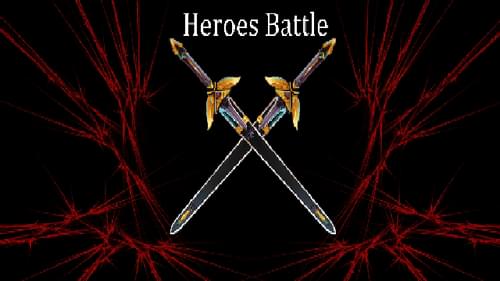 So what music was featured in last night's show? We reveal all...

What songs featured in episode 2 of Love Island?

“Pony island is a game with two distinct faces: the cheerful outer facade, and the evil lurking under the surface. Most of the soundtrack is based around this idea of the “devil within” that’s present throughout the game.

3. 'I Have Questions' by Camila Cabello

Listen to Love Island: The Morning After