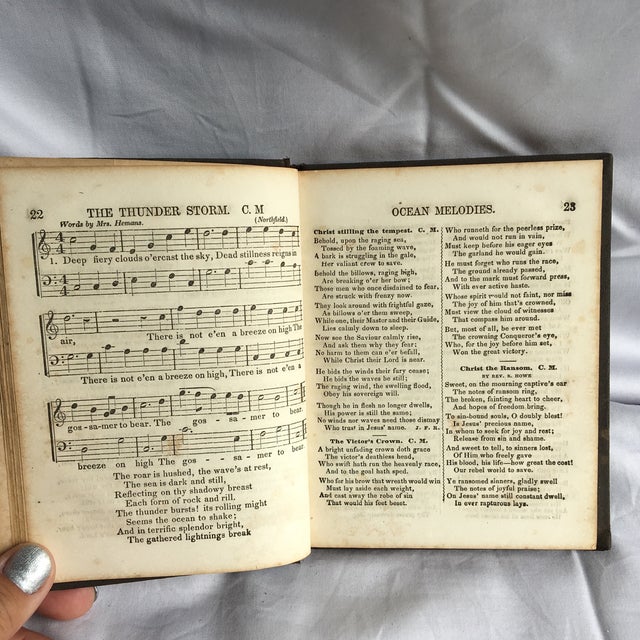 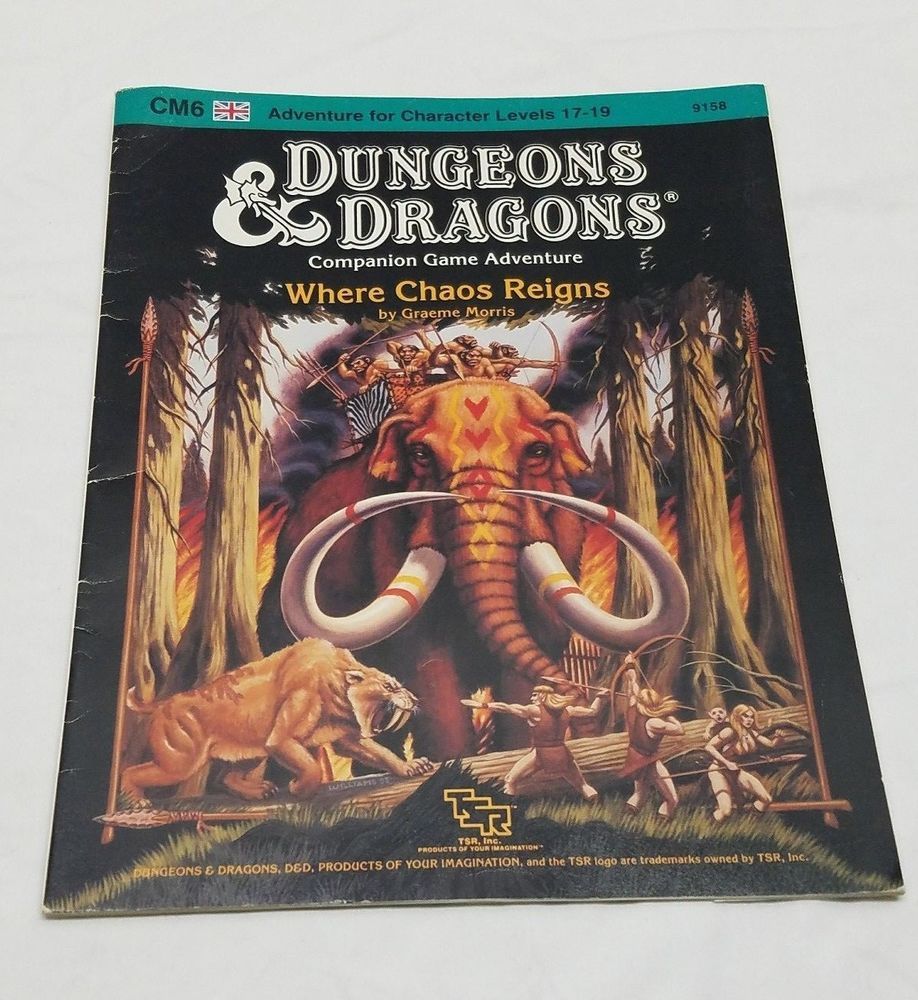 The Four Reigns (Thai สี่แผ่นดิน, Si Phaen Din), a novel by Kukrit Pramoj, shows how individuals in Thai society adjust to change in the face of historic events. The story first develops under the palace life of minor courtiers during a time of absolute monarchy and explicit observance of traditional Buddhist mores. The traditional values of the times are experienced by the main character and are enhanced by her surroundings. Throughout the evolving years the country experiences disturbances of World War I; the Siamese Revolution of 1932 and World War II respectively. The book focuses primarily on the lives of the minor nobility and the necessary modes of adapting to unpreventable events that come by way of foreign and domestic conflicts.

The author of the Four Reigns, Kukrit Pramoj, explains that he was able to delve so deeply into the lives of the nobility because it was a life he observed from a personal standpoint. Similar to a character in the book, Pramoj received his education abroad, and like another character, he had his days in the political arena. Although the 663-page book is portrayed in a fictional concept, the reader gets a chance to experience how the author wanted to capture the feelings of a traditional era and a bygone age in order to bring it to life for a modern society.

The Four Reigns starts out with a young girl named Phloi whose mother leaves her husband of the lower aristocratic status to be free from the restraints of being one of his minor wives. Although being one of a few minor wives to a man was the norm, Phloi's mother was not content in that domestic order. Consequently, this provoked Phloi's mother, Mae Chaem, along with Phloi to move out and make a change which involved a trip to the royal palace to offer Phloi up to a better life as a minor courtier. Mae Chaem is there to assist Phloi on her trip to the palace and often visits her there to be sure of her well-being. Mae Chaem suddenly dies and Phloi is deeply saddened by her loss and spends the rest of her time coping and adapting to the palace life.

Phloi's life, however, truly begins in the palace, where she humbly serves and befriends the royalty and their servants. Phloi lives through time periods of four reigns as the title suggests, involving four different kings. The king well-renowned in history, King Chulalongkorn, was the monarch at Phloi's birth and King Ananda Mahidol is the ruler reigning at Phloi's death. During her time at the palace, Phloi lives the life of a minor courtier engaging in youthful diversions with her friend Choi and occasionally doing menial tasks as a court attendant. She really doesn't have a worry, except for selecting the correct outfit for the next leisurely excursion. On these trips, everyone from the Grand Palace would attend religious ceremonies such as the Kathin festival at the end of the Buddhist Lent. 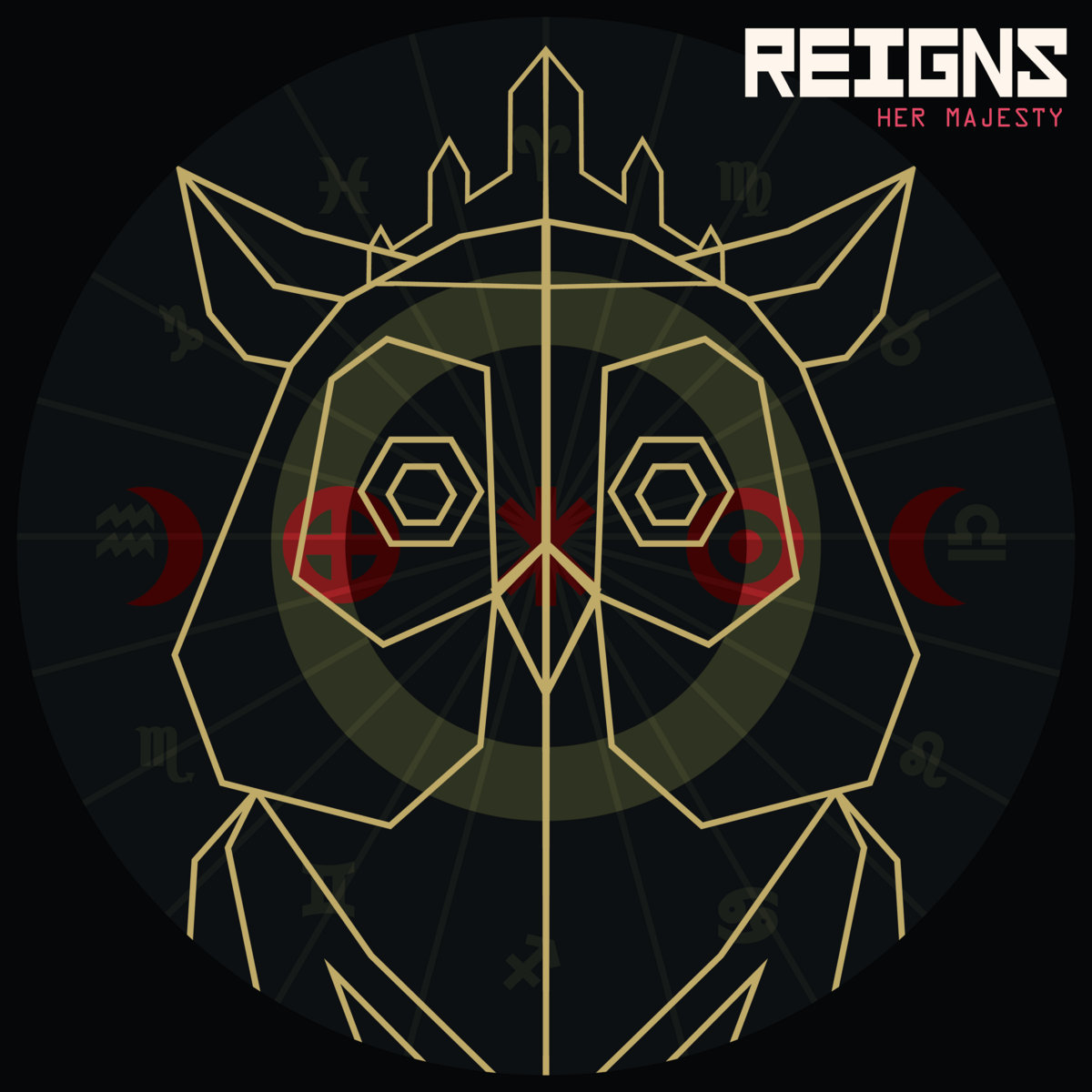 Phloi's life is changed when she is compelled to marry Khun Prem, a man she knows very little about on a personal level. This engagement is influenced by her elders and their traditional values. They believe that it is best to marry someone of good financial status rather than solely for love. Although Phloi did not quite know Khun Prem at first, they eventually did grow to love one another. He is of the minor nobility but still could be ranked among the aristocratic people in Thai society with excellent financial standing. Khun Prem is also of military standing and well respected by his peers. This is evident as he receives promotions and is involved with the highly regarded 'Wild Tiger Cavalry Corps.' Khun Prem starts out as a traditionalist but as society changes, he inherits military discipline and Western idealism. This is shown forth as he begins to smoke Western cigarettes and drink Western wine. He and Phloi have three sons and one daughter, although the oldest son, Onh, is adopted. The second and third sons are named Anh and Ot respectively. Their daughter, who also happened to be the youngest child, is named Praphai. Onh, the eldest son, enters military school while Phloi's other two sons are sent to study abroad, with Anh studying in France and Ot in England. The only daughter, Praphai, stays with Phloi and is her mother's companion until she branches out on her own.

Ot, having graduated from a university in England, comes back with new intellectual ideas and stays home the entire time, refusing to look for a job. He grows more and more attached to his mother during this period of time and is often seen as Phloi's favorite son. Meanwhile, Onh graduates from the military school and becomes a soldier, often having to leave home to work at faraway places. When Ot's brother, Anh, returns from France, he breaks with tradition by bringing back a French wife. This is much to the dismay of his father and a shock to his mother, especially because they were not told anything in advance. Anh introduces his French wife to the family circle and she displays, as expected, her Western influences. These include French clothing and fashion, makeup, and European manners. Anh's French wife, Lucille, influenced Phloi's youngest daughter, Praphai with her ways as well.

Soon, Phloi experiences World War I, and its economic impact on Thailand. Prices for imported goods begin to make a noticeable rise. This is also the time that the King, Rama VI, passes away. Phloi's husband, Prem, is shocked by the monarch's death and not long after dies in a horse-riding accident. Phloi is left to fend for herself, but her children are all home by then. They are all grown-ups and able to offer her the much-needed support, both economically and emotionally. All the while, Anh is more and more secretly involved in Thai politics and comes home late every night. He and Lucille don't get along so well during this time, and he decides to send his wife back to France.

Sometime later, Thailand suffers an economic depression and a revolutionary group called the Khana Ratsadon (People's Party), in which Anh allies himself with, begins to form. They eventually organize a coup that forces the king to agree to relinquish absolute authority and cede full power to a Constitutional Monarchy. Ot continually ponders with his uncle, Phloi's elder brother, the new fascination of politics. In the novel, he states: 'What else have we to talk about? The air is thick with political news. So-and-so is going to be arrested, so-and-so may have to be got out of the way, and there'll be an armed clash between such-and-such factions, and so on.' (P. 483 of Four Reigns) Politics became something of more interest in Thai culture as it existed before but was more available to the general public when ideas about how the government should be run and appropriated among the people. This became the new way of life in Thailand that was capturing the minds of the evolving individual.

Onh, however, opposed the new government and joined other soldiers in the Boworadet Rebellion in 1936. They capture Don Mueng Field and hold out there for some time before the Khana Ratsadon's forces respond and drive them out. Onh and his soldiers retreat until they have nowhere else to go and surrender. They are sent into prison and initially sentenced to execution, but later sent to a prison on an island in the Gulf of Thailand.

During this time, Praphai, unlike her mother, decides to marry a man of her choosing. She and her husband, Khun Sewi even changed their wedding to follow a more modern format. They didn't have the chanting monks and Khun Sewi even carried Praphai inside the house the way the 'farangs' (Westerners) do. Through these characters, Pramoj explores how the conflation of advancement with Westernisation was popular among the upper-class, and the consequences of this problematic ideology.

World War II soon erupts and has a stronger impact on Thailand. In 1940, when France is overrun by Germany and the Vichy French Government is formed, France's grip on its colonies, including French Indochina, loosens. The Thai Government sees this opportunity and demanded land from France. When an agreement could not be reached, Thailand invades French Indochina in the Franco-Thai War and wins, gaining the provinces of Nakhon Champassak, Phibulsongkram, and Phra Tabong. Then, at midnight on December 8, 1941, right after the attack on Pearl Harbor, the Japanese invade and then occupy Bangkok along with other parts of Thailand. During one of the Allied bombing raids, Consolidated B-24s destroy Phloi's house, forcing her to return to her ancestral home at Khlong Bang Luang, where she spends the last of her days. All of Phloi's children survive the war, including Onh, who is allowed to return home, except for Ot, who died of malaria while in the South on a work assignment. Upon hearing the news of the Ot's death and the death of King Rama VIII, Phloi's health deteriorates, and she dies peacefully on a rocking chair.

Retrieved from 'https://en.wikipedia.org/w/index.php?title=Four_Reigns&oldid=985395207'
Comments are closed.