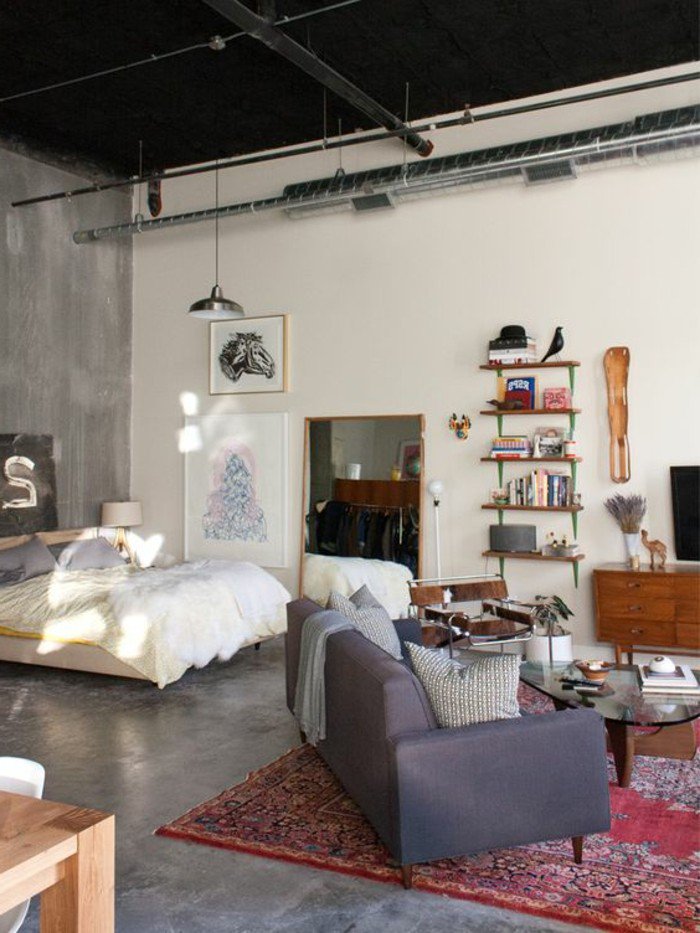 Kill Bill Vol. 1 Original Soundtrack is the soundtrack to the first volume of the two-part Quentin Tarantino film Kill Bill. Released on September 23, 2003, it reached #45 on the Billboard 200 album chart and #1 on the soundtracks chart. It was organized, and mostly produced and orchestrated by RZA from the Wu-Tang Clan.

In a 2003 Interview, RZA spoke about the soundtrack's creation process:

It was more of a collaboration. He had an idea and a vision when he wrote the script. I think I was more of somebody that kept it in the guidelines of what he wanted. He was like, here go the eggs, the milk, the cake, the sugar, everything, and I’m going to stir it up. Put this in the oven, watch it, take it out in forty-five minutes. Now, am I going to take it out in forty five minutes or am I going to fall asleep? I made sure it got out and if I saw something wrong with it, I fixed it. So when he saw it, he was like, this is cake. There was one situation where you see, 'Crane and White Lightning.' That’s part of the original score, so it’s not really a song. A lot of that stuff is what I use to keep the vibe going between songs.

'Crane and White Lightning' is a piece of music that Quentin wanted on the soundtrack, but was originally set for a Metallica track. There’s only one piece of music that I didn’t feel comfortable with when we were done. We lost a sample, I made one Hip Hop beat. I was like I gotta throw one in there. Quentin loved this beat. We rocked with it and it was one of the first things we did. I could've gotten away with it. It was a sample, but so undetectable. So unnoticeable. I wanted to take a chance, but in the movie business you can’t take those kind of chances. I wouldn’t risk nobody else. If it was my movie, I would have taken a chance. But this is Quentin Tarantino’s movie.[4]

The last three are merely noises that occur as sound effects in the film. The vinyl record version includes only the first fifteen tracks.

Numerous tracks used in the film and to advertise it were not included in the soundtrack album:

Run By Us Soundtrack 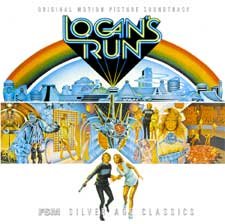 Retrieved from 'https://en.wikipedia.org/w/index.php?title=Kill_Bill_Vol._1_Original_Soundtrack&oldid=982919555'
Comments are closed.