Here is EVERYTHING you need to know about Shadow of the Tomb Raider Definitive Edition!

Shadow of the Tomb Raider Definitive Edition gives you the chance to experience the final chapter of Lara Croft’s origin story with every challenge tomb, downloadable weapon, outfit and skill!

It basically combines the base game, as well as all seven DLCs :

In addition, it comes with a special Croft Fitness costume, as well as all the outfits, weapons and tombs that were released in the Season Pass.

Fix Lara up in a full range of outfits and weapons to take on the seven challenge tomb missions in locations like the Amazon and Cozumel!

Shadow of the Tomb Raider Definitive Edition is available for PlayStation 4, Xbox One X and Windows PC at these price points :

If you already own the base game and Season Pass, you can download the Definitive Edition DLC outfit for FREE!

What About Croft Manor, The 8th DLC?

The rumoured 8th DLC called Croft Manor has been cancelled, and is thus, NOT part of Shadow of the Tomb Raider Definitive Edition.

However, this video of the Polish and English audio from that DLC was leaked, giving us a glimpse of what could have been the 8th DLC for Shadow of the Tomb Raider… 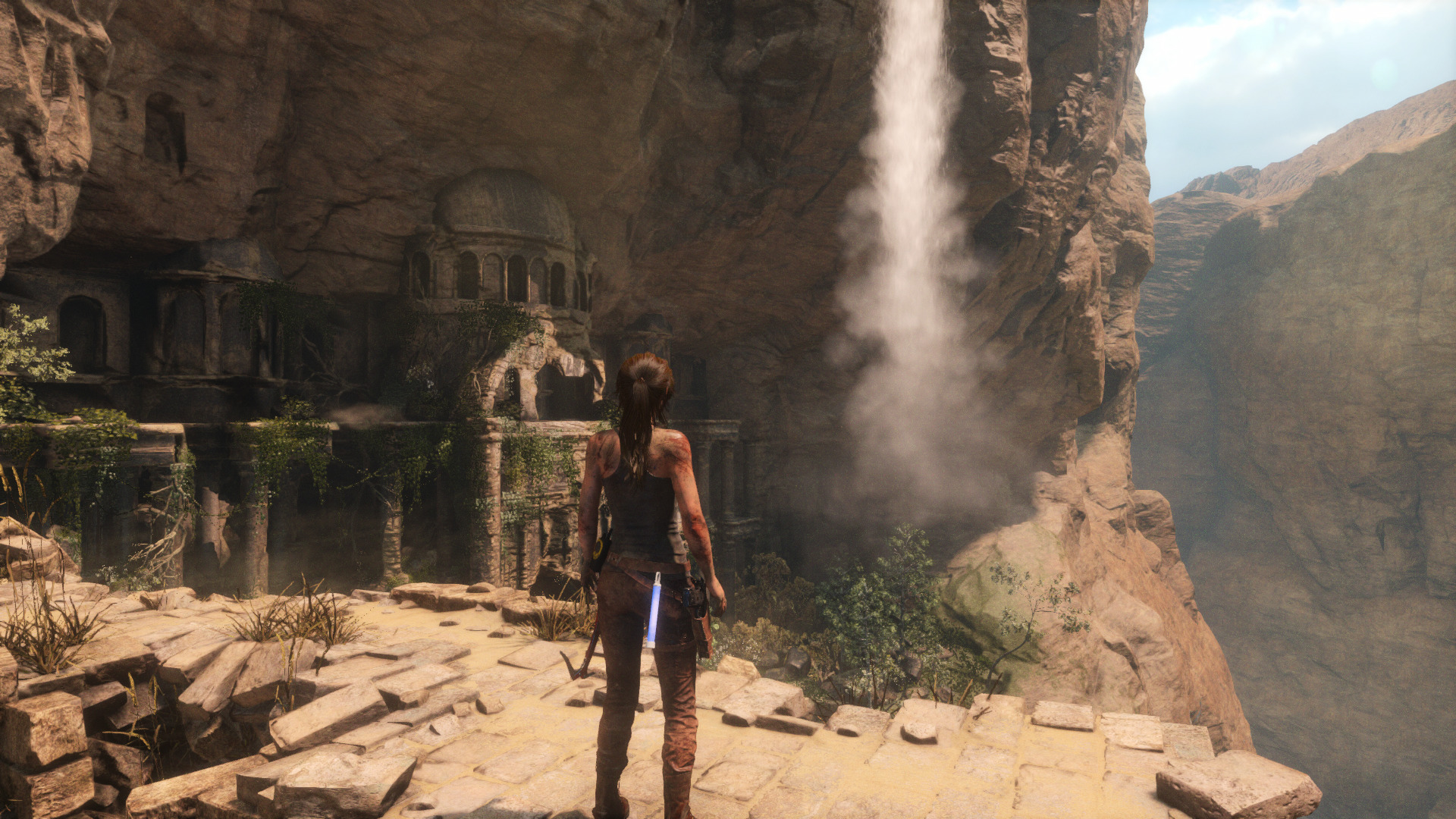 Official Game Info: Experience Lara Croft's defining moment as she becomes the Tomb Raider. In Shadow of the Tomb Raider, Lara must master a deadly jungle, overcome terrifying tombs, and persevere through her darkest hour. As she races to save the world from an apocalypse she herself set in motion, Lara will ultimately be forged into the Tomb Raider she is destined to be.

Season Pass: The season pass introduces seven new adventures called 'Paths,' each of which includes a Challenge Tomb and story mission, plus a new weapon, outfit, and skill. Some also include a co-op mode. Season Pass owners also receive an exclusive weapon, outfit, and skill unrelated to the Path missions. One DLC pack, The Path Home, is only available by purchasing the Season Pass. The others can be purchased separately.

Definitive Edition: This updated version was released in November 2019 for Windows PC, PS4, and Xbox One, as well as Macintosh and Linux. (Visit Feral Interactive for Mac and Linux system requirements.) The definitive edition includes the base game with some graphical upgrades, all previously released DLC, and a new oufit: Croft Fitness. This edition is primarily aimed at people who have not previously played Shadow of the Tomb Raider. Players who already own the game and Season Pass will receive the definitive edition upgrade free.

More information can be found below, including level names, screenshots and concept art, gameplay details, characters, and features.

Shadow Of The Tomb Raider Definitive Edition Xbox One

Shadow of the Tomb Raider Walkthrough/Guide

If you've finished a level and are still missing a few collectibles, check the Quick Collectibles Guides and annotated level maps.

If you are experiencing a bug or technical issue, please visit the official Square Enix Forum to report your issue and check for solutions as they emerge.

Walkthroughs for the 9 optional Challenge Tombs and 10 Crypts are included in the levels where they are located and also linked from the list below. Video walkthroughs for Score Attack and Time Attack runs, courtesy of the awesome Treeble, are also linked here. DLC tombs are below. 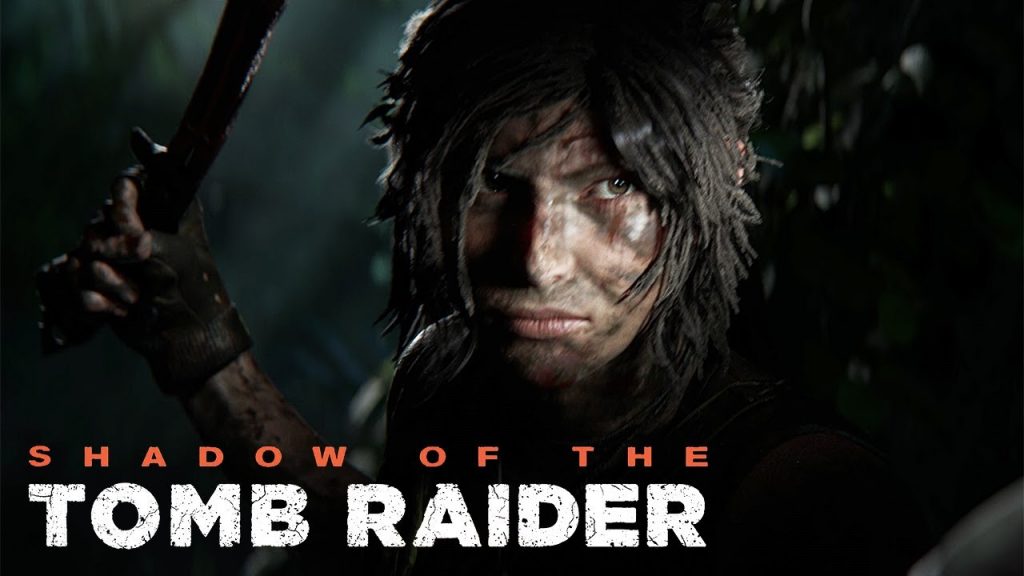 In addition to various outfits/weapons, there will be 7 major DLC packs, released one each month beginning in November. Each will include a new Challenge Tomb, story mission, outfit, weapon, and skill. The first introduces co-op play. This video from Eidos-Montréal introduces some of the new co-op features. Here are walkthroughs for the ones that have been released so far:

Some of the following sections are still under construction. Live links will be added as soon as each one is finished. In the mean time, you can find lots of useful information in walkthrough, as well as the in-game Survival Guide. To access it, press Tab (PC), Touchpad (PS4), or View button (Xbox One), then select the Survival Guide (4th icon at top left, which looks like a little first-aid book). This guide is updated as you progress in the game.

Shadow of the Tomb Raider Media

This story trailer was shown during the E3 2018 Xbox Briefing on June 10. For more E3 videos, including developer interviews, plus combat and traversal gameplay demos, check out my blog and the official Tomb Raider YouTube channel.

The kick-ass song in the trailer is 'Speak Louder' by TRILLS. Listen to the full track on YouTube, iTunes or Apple Music.

In addition to the screenshots and concept art below, the official Tomb Raider site has a downloadable fankit that includes logos, wallpapers, and social media banners/icons.

This section will be updated as new information becomes available. It includes minor spoilers about NPCs, Lara's gear and abilities, game mechanics and collectibles, etc., but never any major, story-related spoilers. 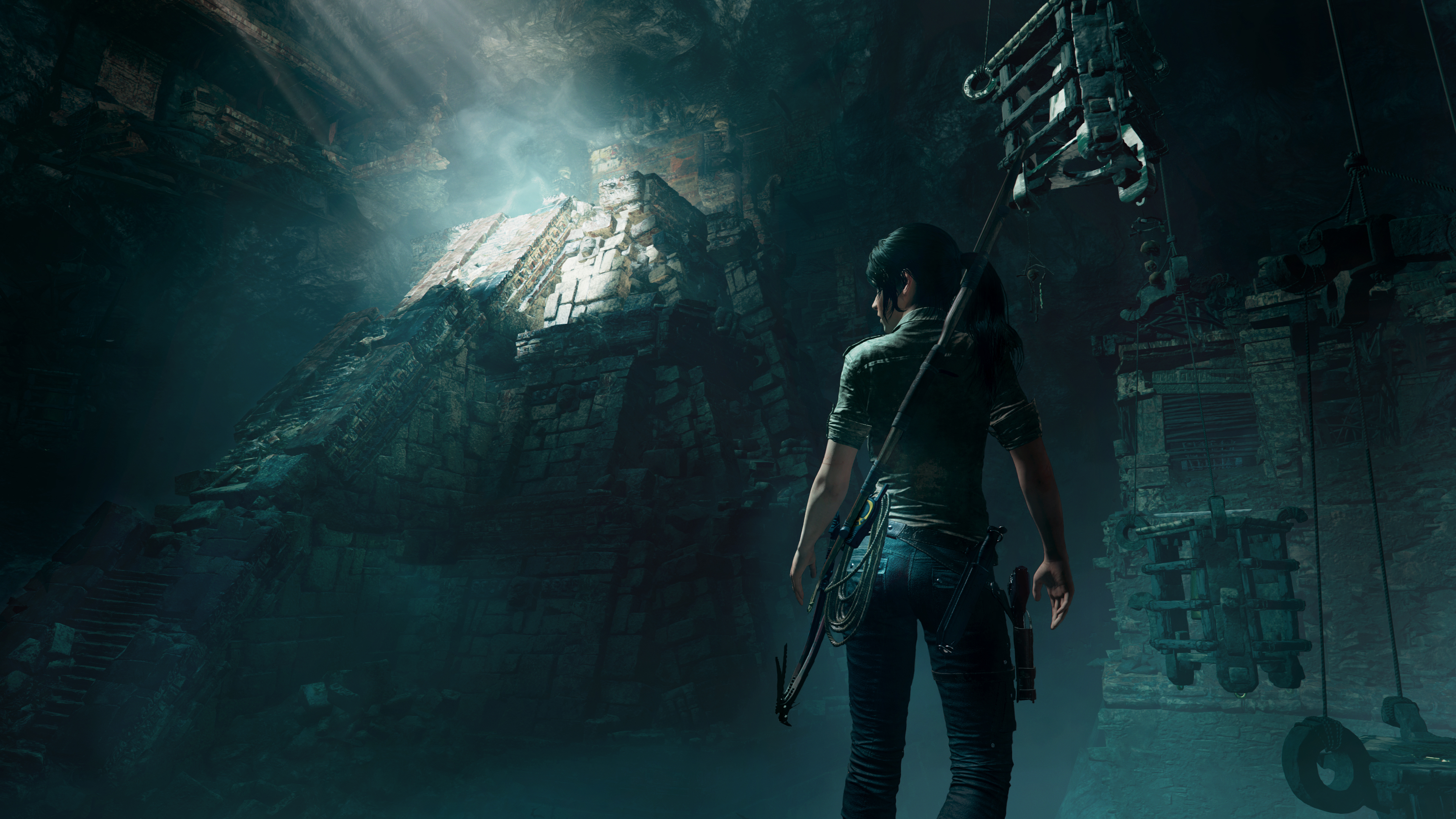 All PC editions will require a Steam account to activate, but most of the game will be playable in offline mode.

Additional PC Resources:
System Requirements Lab - Can You RUN It?

Shadow Of The Tomb Raider Definitive Edition Worth It