Shadow Tactics: Blades of the Shogun is an RTS game developed by Mimimi Productions. The game was released on December 6, 2016. The gameplay is quite similar to Commandos and Door Kicker Series. Topdown camera, stealth mode throughout the level, elimination enemies in one shot using a bunch of Japanese warriors are the features of this game. The game's environment is based on the Japanese Edo period, the player needs to command small Japanese warriors and using their intelligence clear the enemy territory by infiltrating heavily guarded zone. The given objectives can be capturing or rescuing targets, collecting important documents or to collect information. If you are a fan of overhead isometric perspective, then you must try these games:
The Player will be commanding a team of five characters. Each character contains various types of mechanics and methods. Level design is done with great detailing and of course filled with temples, towers, houses, and a bunch of enemies. Using unique abilities of a character, the player has to take down the enemy, while others can do the distraction. The player needs to hide their character from the enemy patrol when entering the battlefield, otherwise, they will get killed. I would prefer going alone with a character that has stealth abilities. The player gets a higher reward if they successfully clear the level without alerting the enemies, but it takes a lot of efforts to make the right move at the right time.

Cheats and Hack for Shadow Tactics Blades Of Shogun 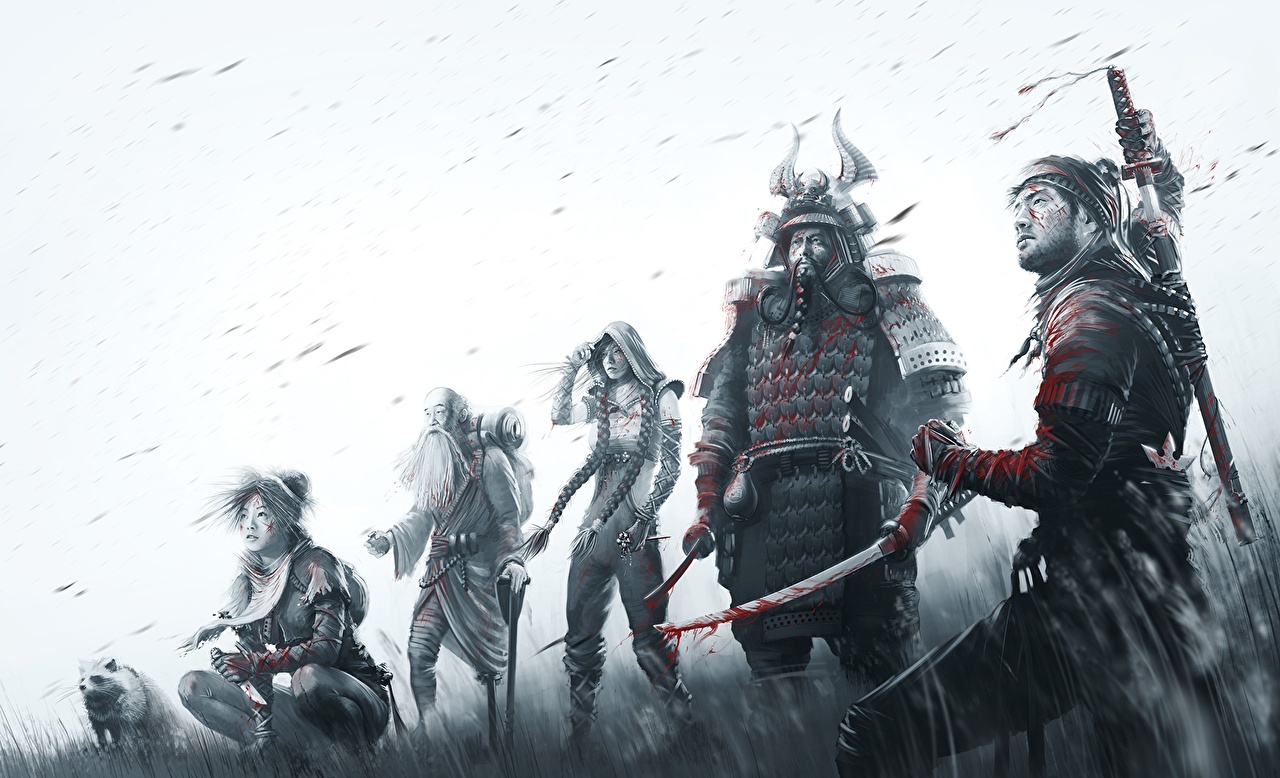 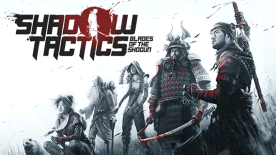 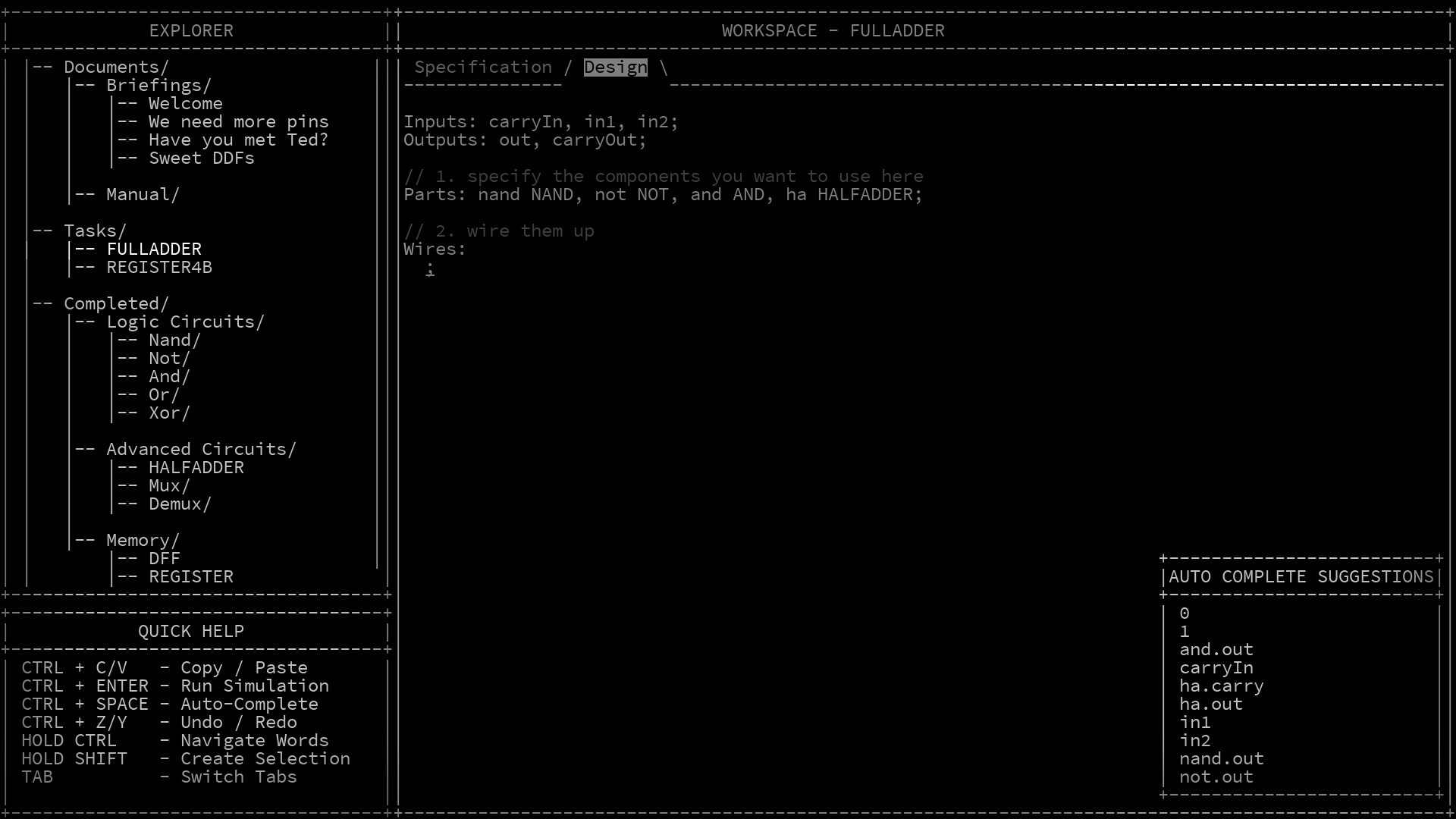 1. Open the game and select a mission.
2. Once you are in the mission, press ESC key to bring up the menu.

3. Now type 'honorless' in the menu. You will see a pop up stating achievements can't be unlocked when cheating.

Now we are ready to cheat, using your keyboard press the following buttons for the desired options.

Invincibility, invisibility, immorality turns on currently selected character, OR the character/enemy the cursor currently hovers over.

Shadow Tactics Blades Of The Shogun 2