About This Content
HOMEWORLD: DESERTS OF KHARAK - SOBAN FLEET PACK
Kiith Soban are a highly respected force within the Northern Coalition. Although their tactical prowess is renowned, it is their ability to leverage advanced military technologies to deliver devastating long-range attacks, disrupt enemy movements, and manipulate the battlefield that has made them one of the most effective fleets to enter the battlefield in years.
This fleet pack will add the new playable fleet, Kiith Soban, to multiplayer and skirmish modes in Homeworld: Deserts of Kharak. The Soban Fleet includes a new CARRIER, RAILGUN, BASERUNNER and BATTLECRUISER.
Additional Features
New Soban Carrier Captain Voice
New Soban voice processing
Unique Soban Textures for all units in the fleetSoban Carrier:
Microwave Emitter - a new top tier weapon that will deploy deadly microwave radiation to a targeted area, damaging any enemy units while they’re in the AOE field.
Armed Logistics Modules - Soban armed logistics modules have a short-range defense system that slows and damages nearby enemies. Additionally, the Soban Carrier can redirect power to increase launch distance, rate-of-fire, and damage capability of these modules.
Defensive Railguns - The Soban Carrier does not use smaller calibre point-defense cannons. Instead, they have railguns for defense.Soban Battlecruiser:
Multi-Phase Railgun Turrets - Soban Battlecruisers have been outfitted with dual railgun turrets in place of standard cannons.Soban Baserunner:
Targeting Jammer - A new ability that allows Soban baserunners to disable weapons in a target area.Soban Railgun:
Mark Target Ability - Soban Railguns can paint a target within range, helping friendly units to do more damage while the mark is active. 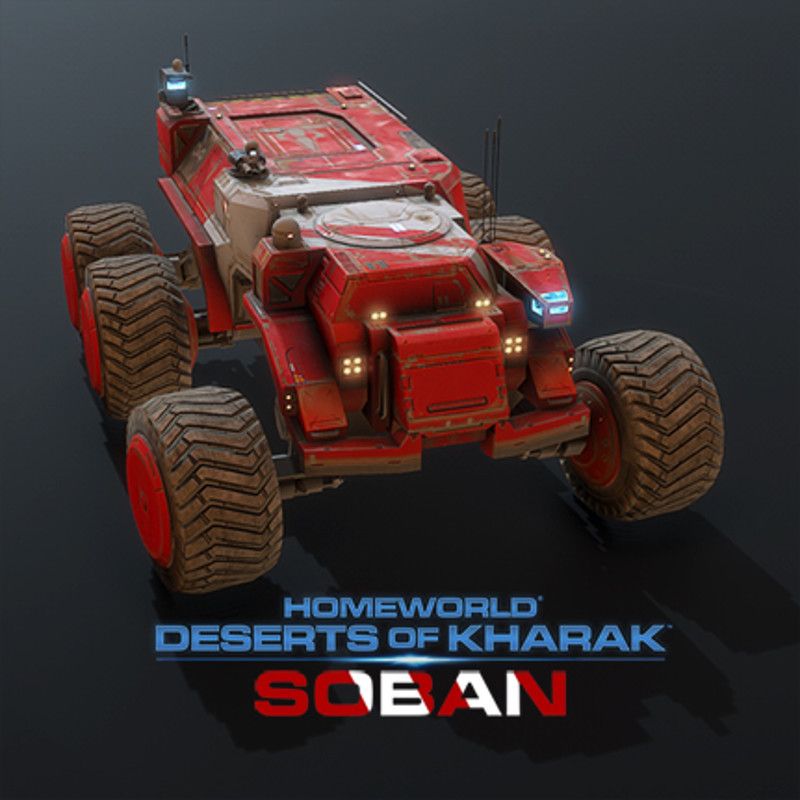 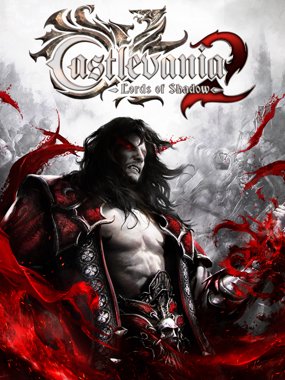 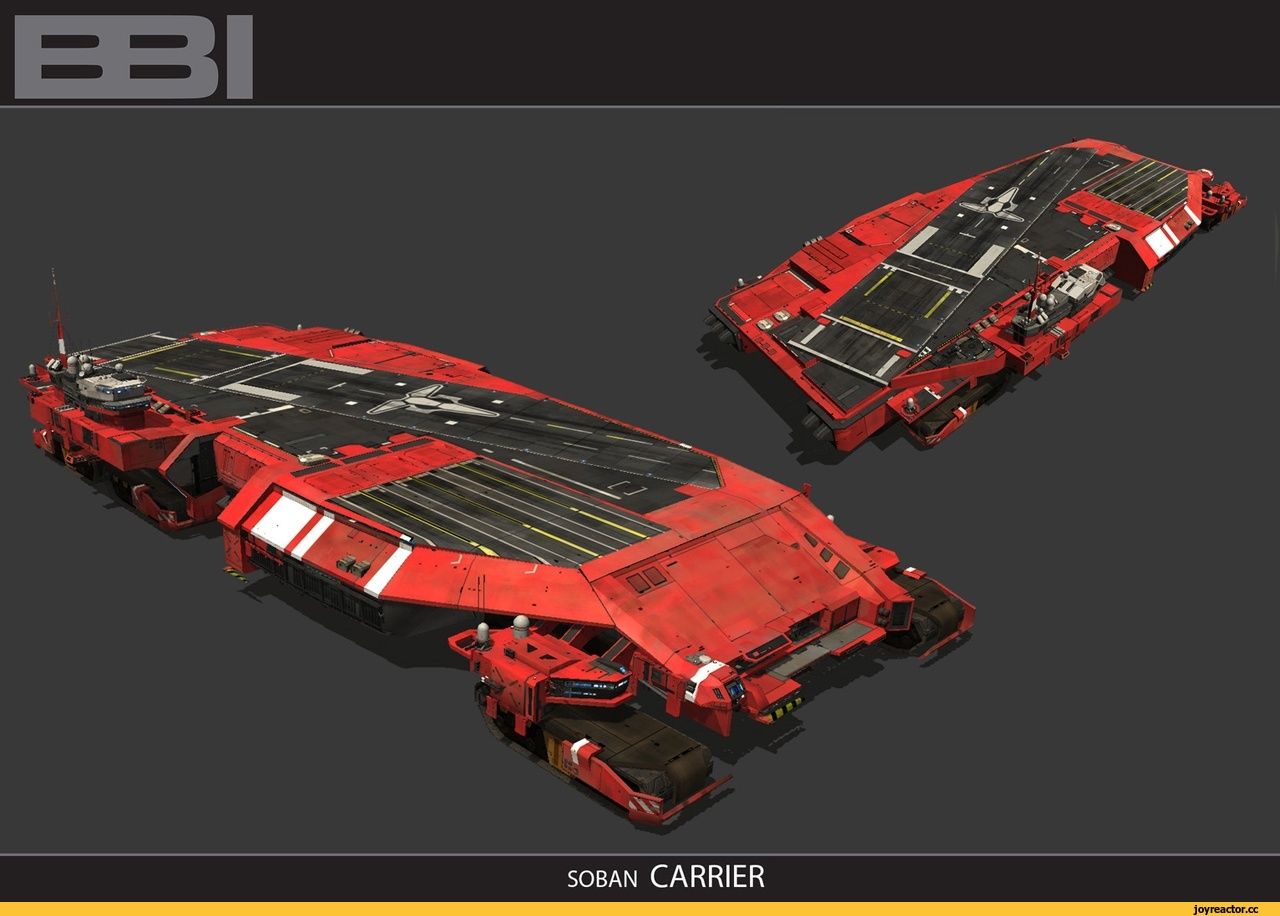 The Soban Fleet Pack is a clutch of new units, including a whole new carrier, for Skirmish and multiplayer. No new story and no new maps, so it’s not really my kind of party, but the new toys look pretty neat and pleasingly industrial. The fleet packs themselves are basically based on the two existing factions. Soban is a variant of the Coalition, while Khaaneph is a variant of the Gaalsien. So many of the base units are the same, but there are several changes made to the units and the Carriers weapons and power systems are totally different.