Soul Set Founded by two friends with a mutual passion for the impact of a mindful touch, Soul Set Yoga is the ultimate destination for Yoga Touch workshops, retreats, Ayurveda, Energy Medicine and so much more! 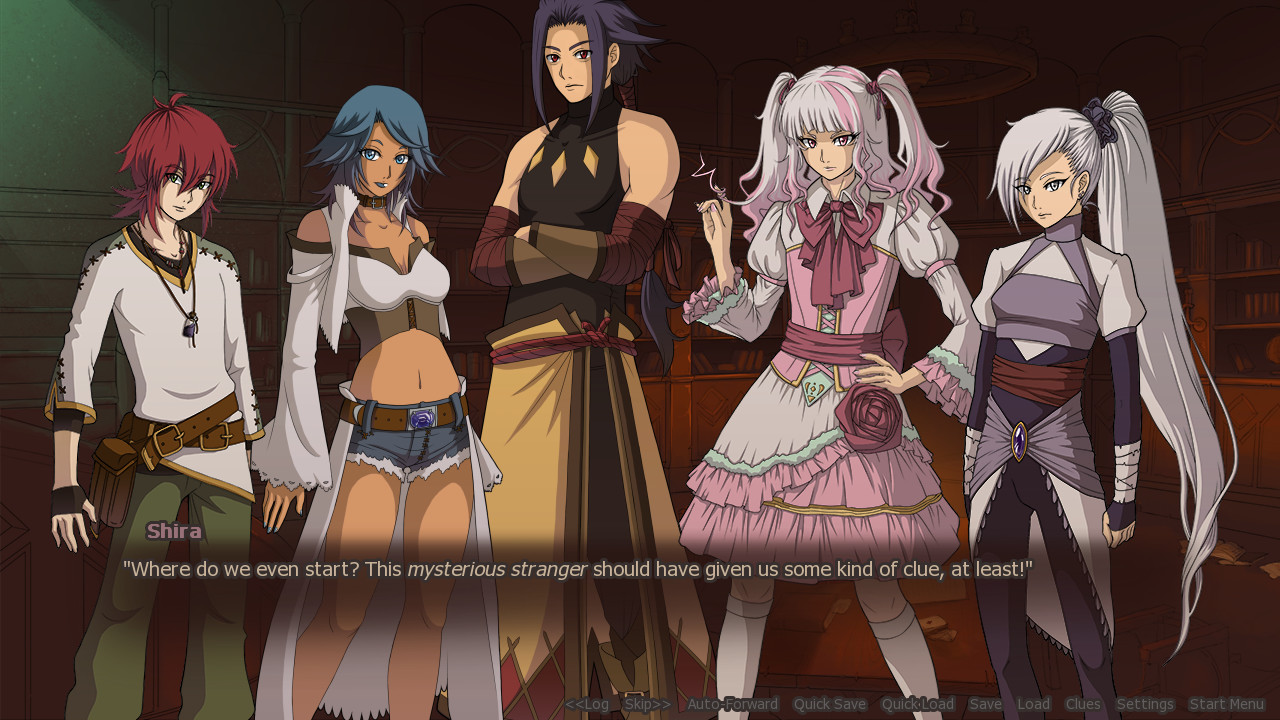