The pre-order for Stellaris (release: May 9th) has arrived in 3 different versions, we've put a little guide together to show what each version contains to help make your decision that much easier! 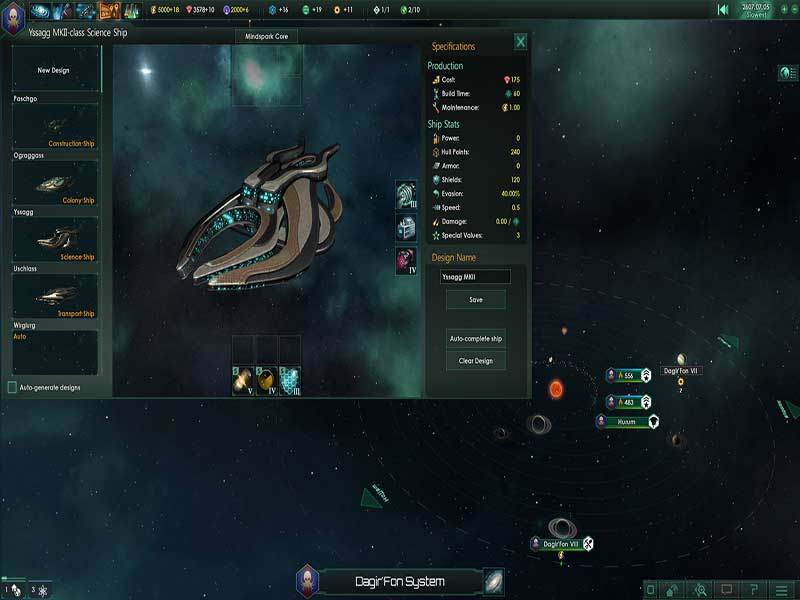 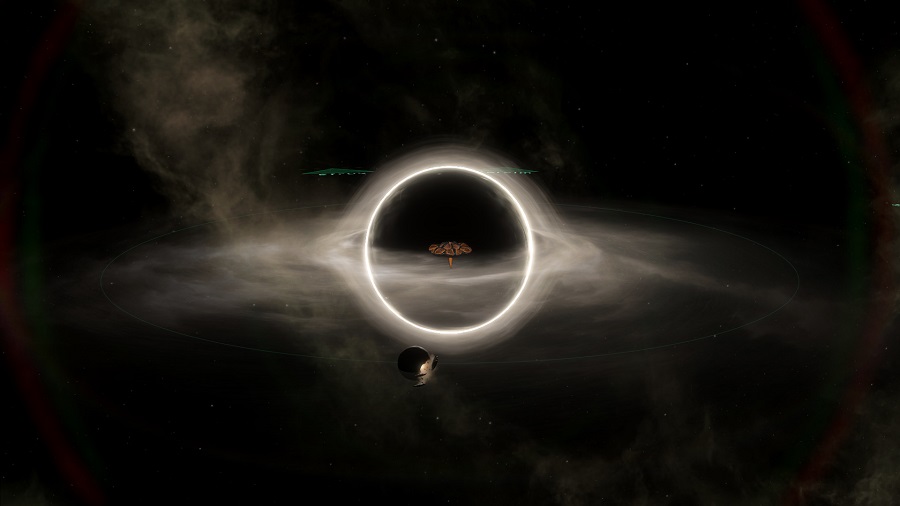 Don't forget each version also has a juicy 20% off discount to save your wallet some extra change.