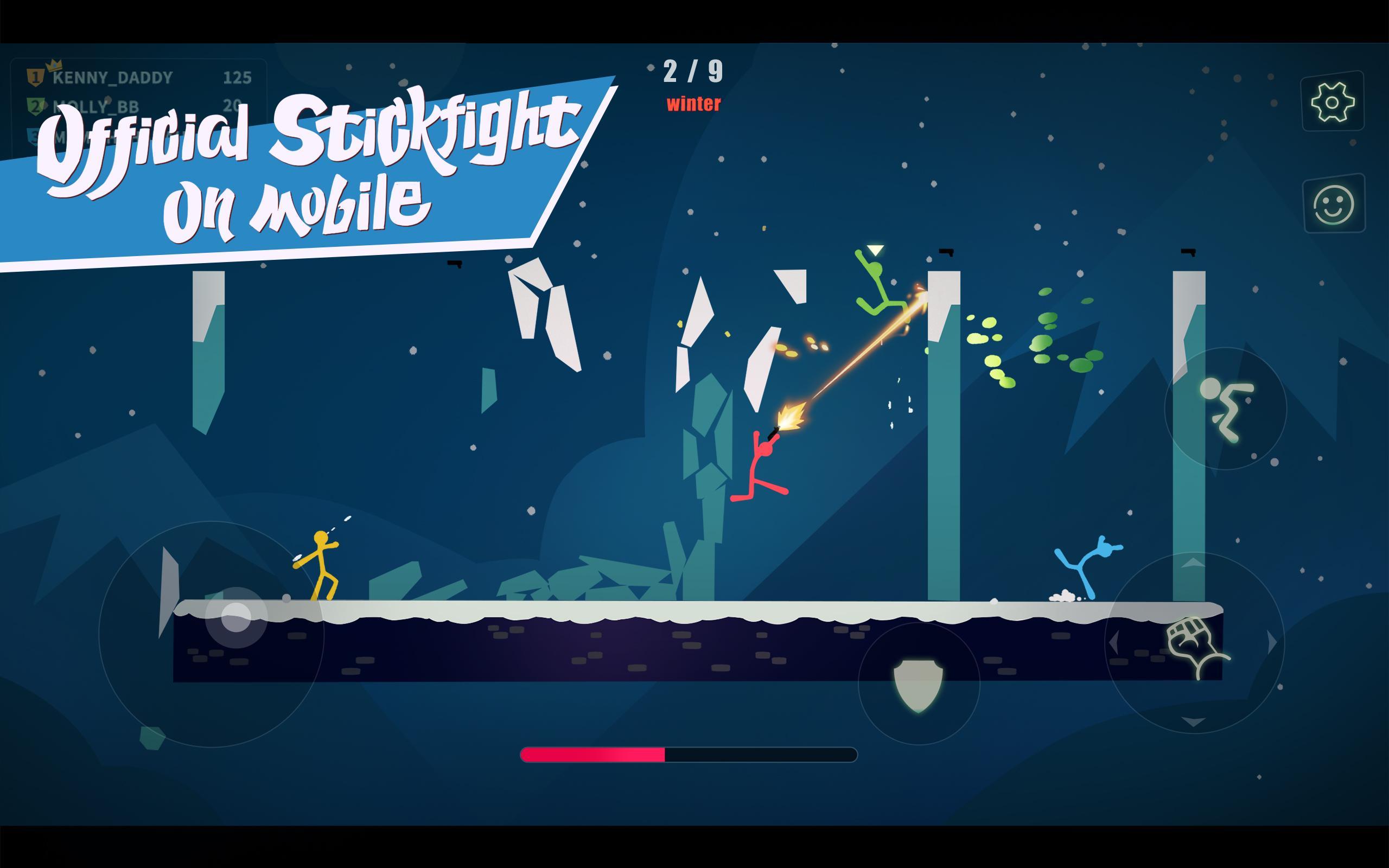 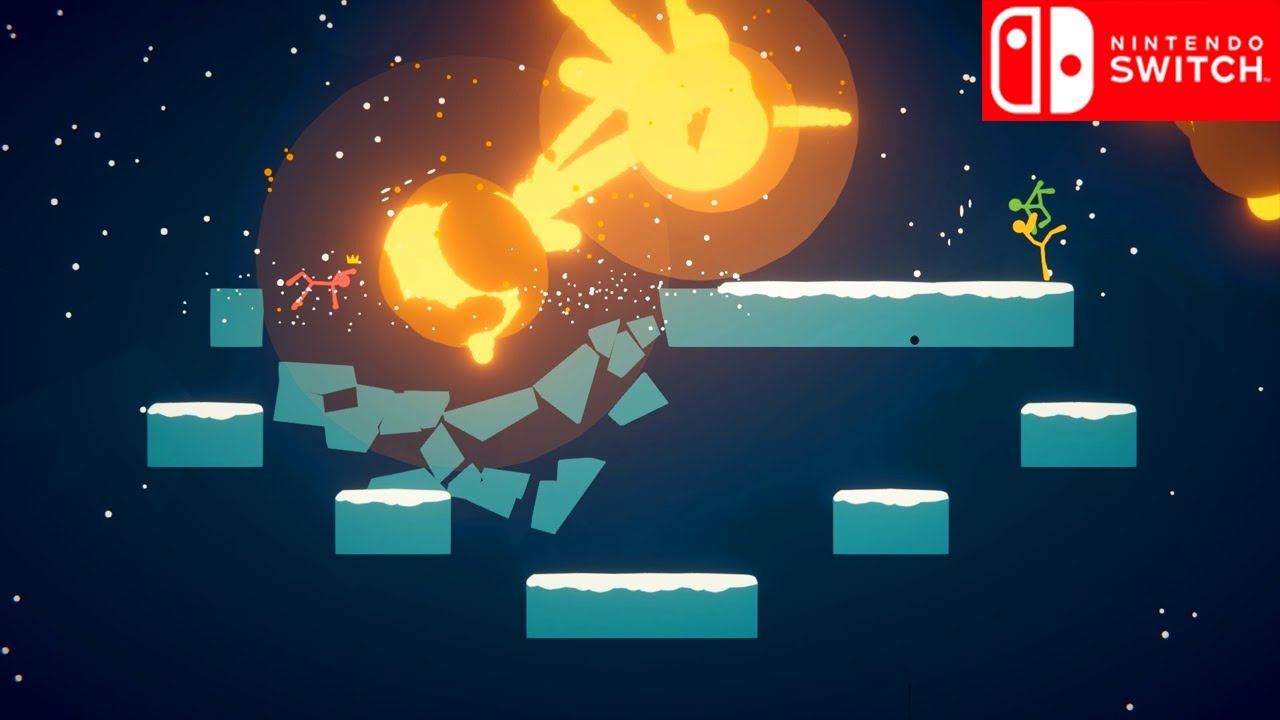 Stick Fight: The Game is a physics-based couch/online fighting game 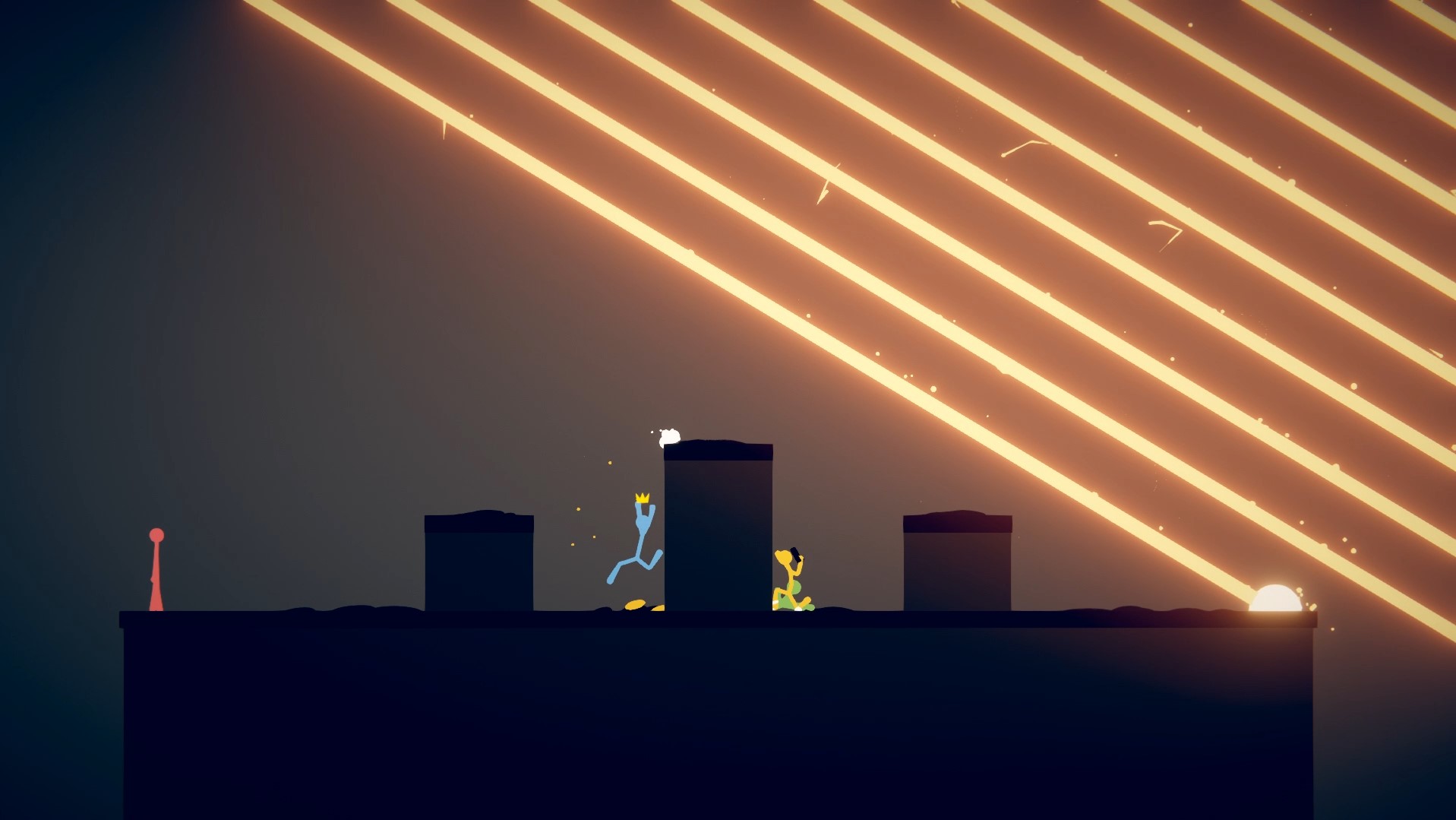 Stick Fight is a physics based couch/online fighting game where you battle it out as the iconic stick figures from the golden age of the internet. Fight it out against your friends or find random sticks from around the world! 2 to 4 PLAYERS in either Local or Online Multiplayer (NO SINGLE…

All Torrents are seeding 24/7. If you don’t know how to install, you can see at “How To Install” tab or HERE 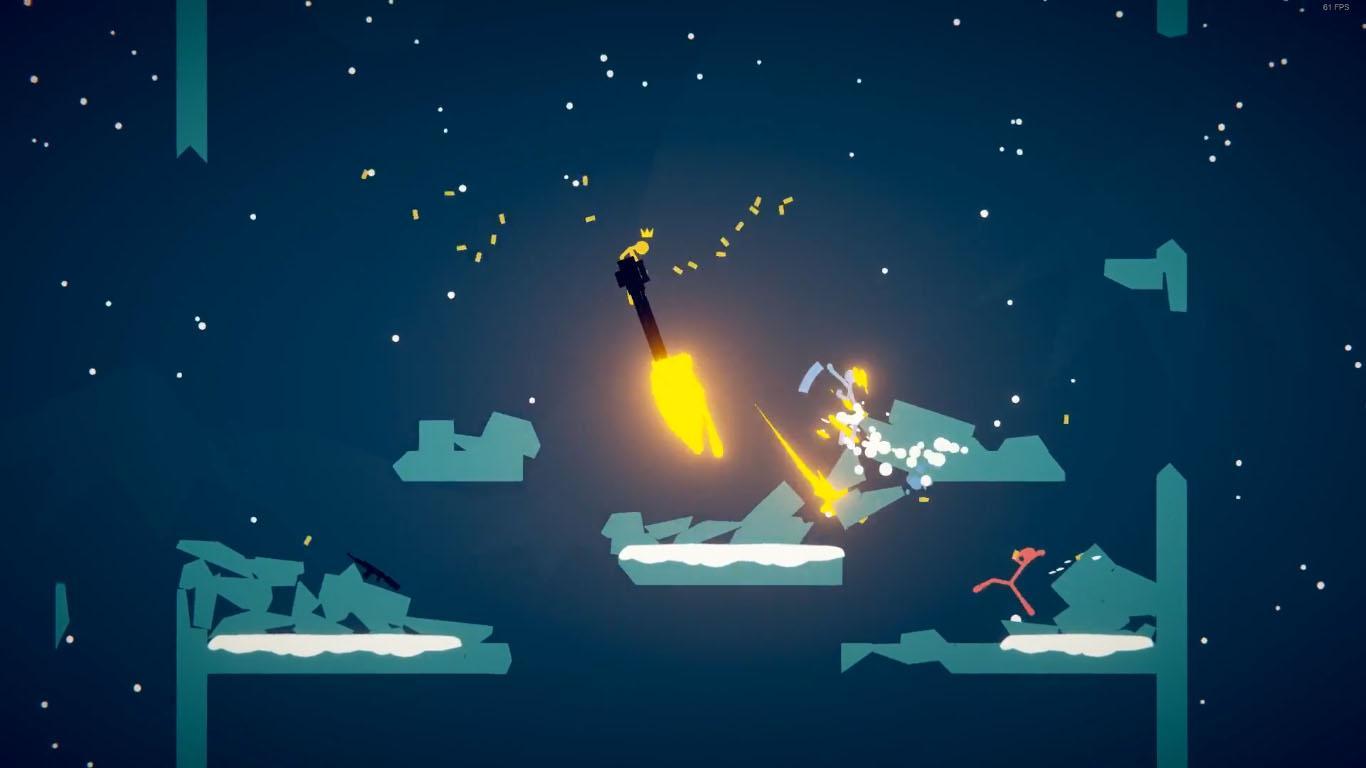 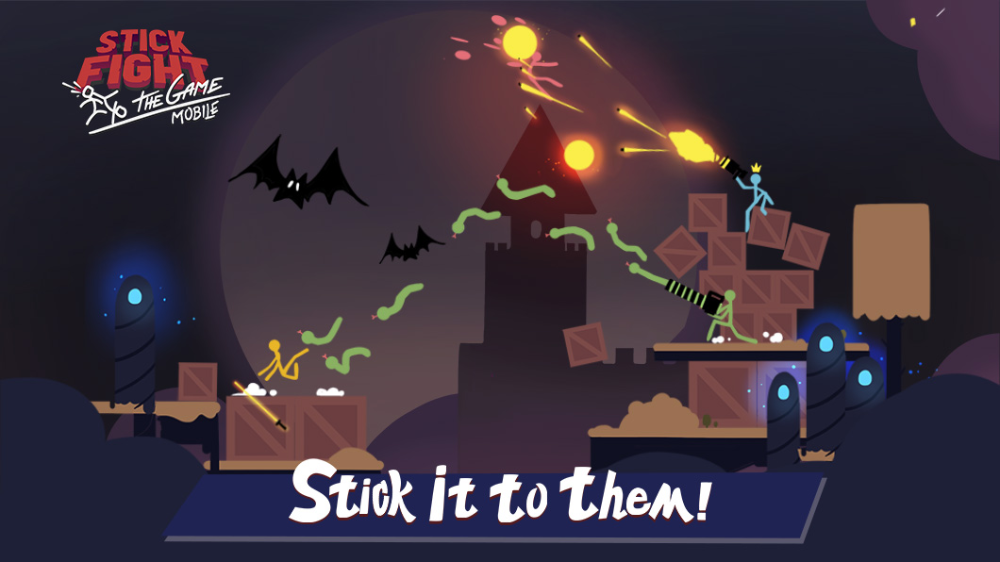