Outer space is an extremely hostile place. If you were to step outside a spacecraft, such as the International Space Station, or on a world with little or no atmosphere such as the moon or Mars without the protection of a space suit, then the following things would happen:

You would die quickly because of the first three things listed, probably in less than one minute. The movie 'Mission to Mars' has a scene that realistically demonstrates what would happen if an astronaut's space suit were to rapidly lose pressure and be exposed to outer space. So to protect astronauts, NASA has developed elaborate space suits.

Here are some interesting links:

Robots have intrigued humans and captured our imaginations for centuries. As early as the 8th century B.C., Homer, in his epic poem Illiad, described 'handmaids of god resembling living young damsels.' Science fiction literature and motion pictures also have pictured mobile devices, human-like in form, encased in metal, and able to do those everyday tasks from which many of us would like to be freed.

Despite our long fascination with robots, the first U.S. patent for an industrial robot was issued less than 40 years ago to George C. Devol.. In 1958, Joseph F. Engelberger, a science-fiction enthusiast, developed the first programmable manipulator, or robot. Since then, robots have become indispensable to the industry, to medicine, and to the United States space program. And while today's robots may not look or perform as fantastically as those featured in literature or movies, they are the fulfillment of dozens of science fiction visions.

Robots: What and Why

A robot may be define as a self-controlled device consisting of electronic, electrical, or mechanical units. More generally, it is a machine that functions in place of a living agent. Robots are especially desirable for certain work functions because, unlike humans, they never get tired; they can endure physical conditions that are uncomfortable or even dangerous; they can operate in airless conditions; they do not get bored by repetition; and they cannot be distracted from the task at hand.

Thus, robots are especially valuable to space exploration. Not only can they travel to environments too hostile or too distant for human explorers, but they can also enhance the work schedule of a manned space mission.

Types of Robots in Space

Today, two types of devices exist which can be considered space robots. One is the ROV (Remotely Operated Vehicle) and the other is the RMS (Remote Manipulator System).

Typically, ROVs are used in nuclear facilities for inspection and repair in areas too dangerous for humans, and by police bomb squads for removal of potentially hazardous materials. Space researchers are especially interested in this type of robot for terrain exploration in space.

An ROV can be an unmanned spacecraft that remains in flight, a lander that makes contact with an extraterrestrial body and operates from a stationary position, or a rover that can move over terrain once it has landed. It is difficult to say exactly when early spacecraft evolved from simple automatons to robot explorers or ROVs. Even the earliest and simplest spacecraft operated with some preprogrammed functions monitored closely from Earth.

The most common type of existing robotic device is the crane-like RMS (Remote Manipulator System), or robot arm, most often used in industry and manufacturing. This mechanical arm recreates many of the movements of the human arm, having not only side-to-side and up-and-down motion, but also a full 360-degree circular motion at the wrist, which humans do not have. Robot arms are of two types. One is computer-operated and programmed for a specific function. The other requires a human to actually control the strength and movement of the arm to perform the task. To date, a robot arm has performed a number of tasks on several NASA space missions-serving as a grappler, a remote assembly device, and also as a positioning and anchoring device for astronauts working in space.

Robotic spacecraft are especially useful in space exploration where distances are too long and environments too hostile and dangerous to send humans. Before astronauts were sent to the Moon, a series of Surveyor spacecraft soft-landed on the lunar surface between 1966 and 1968. Triggered by electronic signals from Earthbound humans, four Surveyors transmitted thousands of images back to Earth and analyzed solid samples gathered with an extendible claw. Based on this information, the United States was able to plan its manned Apollo Moon missions.

The Soviet Lunokhod 1 lunar rover can be called the first mobile robot to explore an extraterrestrial body. In 1970 it rolled out onto the Moon's surface from the Luna 17 spacecraft and was remotely controlled by Soviet scientists through television viewers. One of its autonomous functions was the ability to sense when it was going to tip over and automatically stop and wait for signal from Earth to help it proceed.

Two Viking spacecraft, launched in 1975, parachuted landers to the Martian surface with television cameras, soil scoops and analyzers, and weather stations. Some of these devices transmitted valuable information to Earth until 1982. If humans are ever to explore or even inhabit Mars, additional robotic probes similar to these are essential.

How To Survive In Space

An exciting and practical use for ROVs is as unmanned deep space probes. The Voyager 2 proves are excellent examples of how unmanned space missions can greatly increase our understanding of the universe. They are programmed automatically to make adjustments in operations far from direct human interaction. The Voyager missions, launched in 1977, have provided scientists with opportunities to view Jupiter, Saturn, Uranus, and Neptune, and they continue to provide thought-provoking new data. They have already traveled over 2.8 billion miles, and if they continue to operate, the Voyager proves will hurtle on past the edge of the solar system to interstellar space, sending back signals that are still unfeasible for a manned mission to gather at this point in our space development. 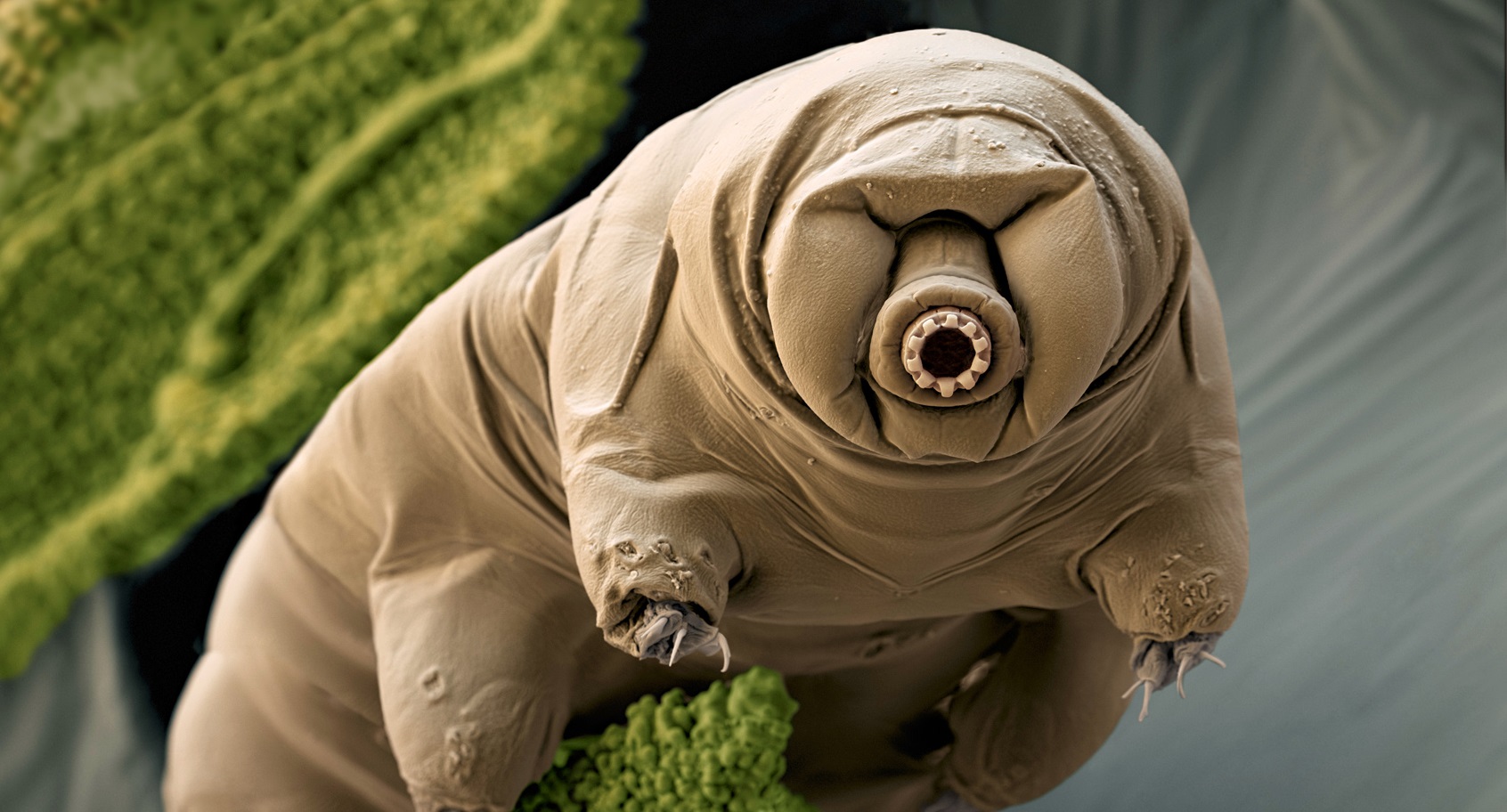 On the same Challenger mission, human intervention was required to help the robot arm deploy the largest payload yet handled by a Shuttle. The Long Duration Exposure Facility (LDEF) weighing 21,300 pounds (9700 kilograms) was so large it blocked the vision of Astronaut Terry Hart who was manipulating the robot arm. Using a remote TV monitor for visual feedback, Hart first used the RMS to latch onto a grapple fixture on the LDEF to activate its power sources, and then used the RMS to lift, steady, and release the LDEF into orbit. The LDEF contained 57 experiments and was the first satellite specifically designed to be returned to Earth; so, in 1990, the RMS was again used to grapple the satellite and lower it into the Shuttle's payload bay for the return trip to Earth.

A second satellite retrieval mission was accomplished in 1984 during Space Shuttle Discovery Mission STS-51A. This time, a manual retrieval and berthing procedure was accomplished by an astronaut positioned in a restraint system located at the end of the RMS. This foot restraint device, which functions like a 'cherry picker,' holds and positions the astronaut operated the robot arm from inside the Shuttle's cabin. 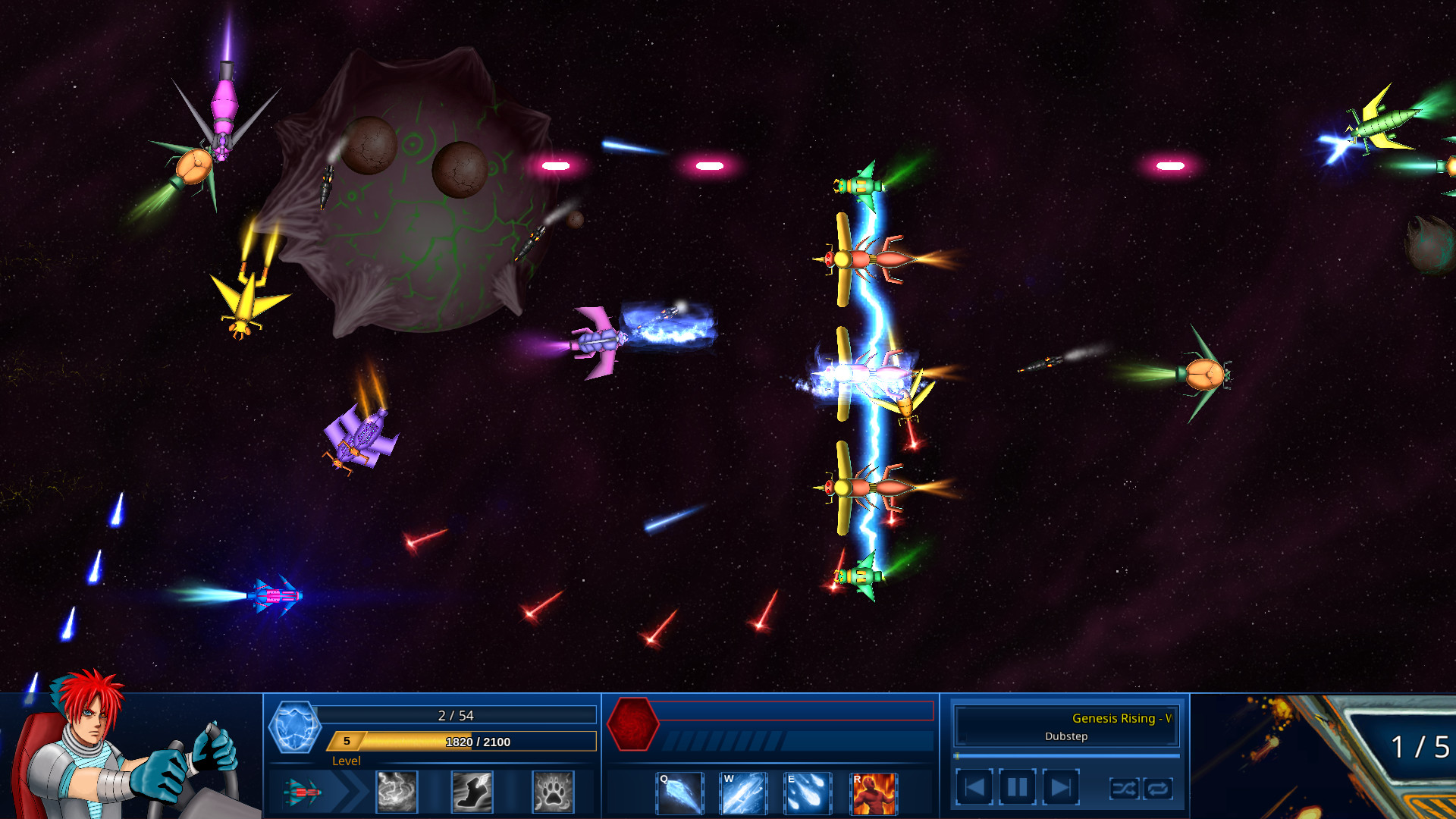 On Space Shuttle Atlantis Mission STS-61B, launched in 1985, two important construction experiments were conducted using the RMS. These experiments, referred to as EASE and ACCESS, tested space assembly of two different structures consisting of beams and nodes and evaluated the roles EVA might play in building the planned Space Station.

All these examples of using the RMS during manned space missions rely on teleoperation, continuously controlled remote manipulation by a human. (Teleoperation comes from the Greek, telchir, meaning 'distant hands.') Although the RMS has an automated mode, it has never been used in an actual recovery operation. This mode, however, was tested on STS-3 in 1982.