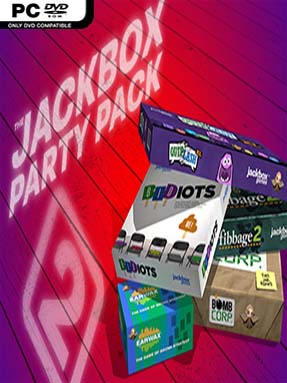 Drawful 2 offers an irreverent take on Pictionary that can be as raunchy or as family friendly as your heart desires. The sequel to the original Drawful first got its start as part of the Jackbox Party Pack, and it was the undoubted highlight of that well regarded complication of party games. Like the other games offered in the Jackbox, Drawful 2 is an interesting fusion of mobile gaming, PC gaming, and traditional game shows. The main screen of the computer monitor (or preferably the TV screen) serves as the interface where players interact with each other. But each player is performing their own secret tasks on their phone, tablet, or laptop.

Each player in the game is given a prompt and tasked with drawing it to the best of their ability. And creativity is absolutely required here. Unlike the basic prompts of Pictionary, players are asked to draw from both pop culture knowledge and bizarre chains of logic when sketching out their results. Even more challenging is the fact that there are no do-overs. What you draw with your finger is left there for everyone to see, and you're only given a minute to work. 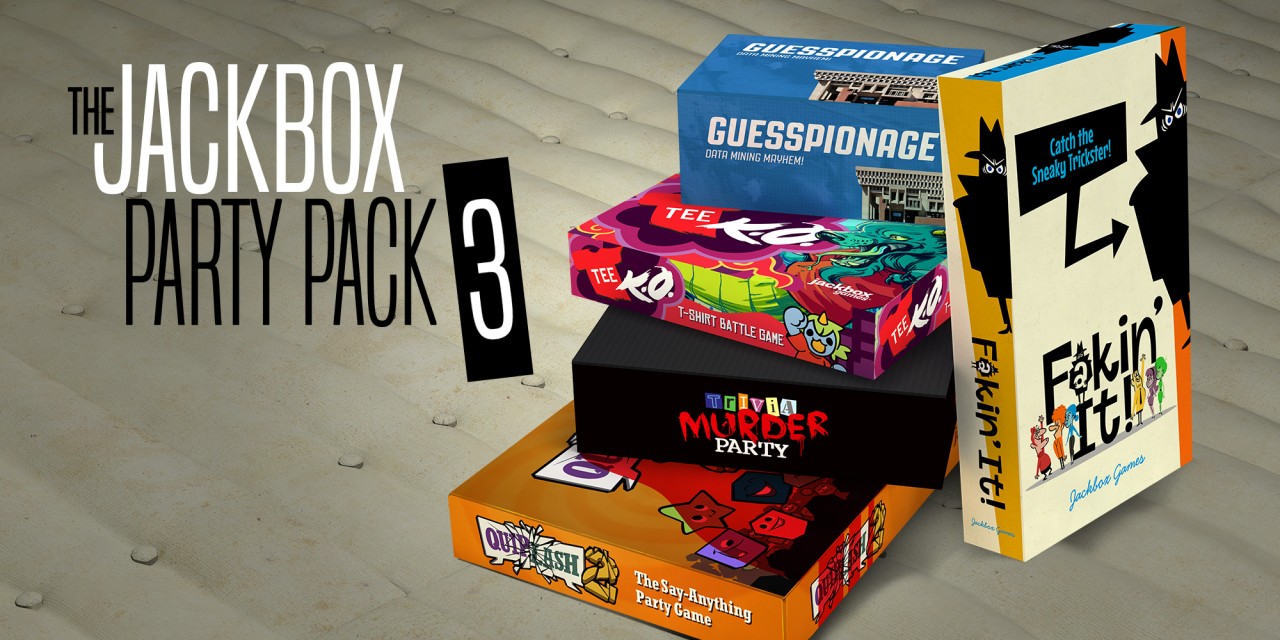 Another layer of deception is added to the proceedings, and it changes the game in a pretty fundamental way. Rather than provide your opponents with an automated list of options to choose from, every player in the game gets to write what they think the picture is. These entries then become the multiple choice guessing pool all the players use to vote on the correct answer. Players receive points for everyone who guesses their answer, regardless of whether it's right or not. They also receive points for actually guessing what the picture is. The result is a game where players are rewarded for being clever or funny just as much as they're rewarded for being correct. And understanding the way your opponents think can create some really tricky levels of complexity that influence your strategy during gameplay.

There are a lot of prompts to work through here, but the actual potential here is made practically limitless by the fact that players can create their own prompts. Hosts can either curate a game with self-made prompts ahead of time, or they can run a more chaotic game where players create their own prompts in the heat of the moment. In either instance, it's a game that can really expand its potential depending on how closely your team relates with one another.

The core experience is wrapped around a pretty whimsical interface. The rudimentary drawing system suits the DIY sensibilities of the game, and fun voiceover and sound effects create a gameshow atmosphere to the whole thing. It's not the most polished game on the market, but it does have a unique sense of identity.