If you take Risk and the Civilization games, and then add up a little bit of Age of Empires, and you'll get Total War. Creative Assembly decided to really condense their content into this new series of games where they are more focused and centered, to be more detailed. While Total War: Warhammer was one of the best selling games in the series, thematically speaking Total War Saga: Thrones of Britannia is a completely different story. So, let's see what happens in this new saga of the Total War game series. 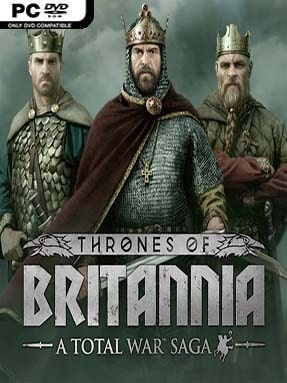 In past Total War games, we had to dominate and control entire continents and giant extensions of land. Whereas in Total War Saga: Thrones of Britannia, it's more centered on a relatively smaller map. However, this is only geographically speaking, as having a smaller map has a lot of advantages. It allows the game to explore into having different detailed cities and towns on the same map. Also, it gets to be more detailed and accurate.

The game starts in the year 878, Alfred the Great has managed to defend the land against the Vikings and has established settlements throughout Britannia. The islands are apparently at peace, but this wouldn't last long as the kings of England, Scotland, Ireland, and the Welsh is attempting to control the entire territory. But their expansion isn't coming alone, as many Viking tribes are expanding too throughout the land.

It might be hard to believe thanks to the game title, but there's much more in Total War Saga: Thrones of Brittania than just war. Or rather, more than just combat, as there are many other elements of war you need to take into consideration. Going on war doesn't mean neglecting you people, as you also have to take care of them, make sure there are enough resources to ensure their livelihoods are safe, and their expansion is imminent.

There are also negotiations to take care of with different leaders of the kingdom, you'll need to use them to make your arms stronger, secure your people, and develop the kingdom. But as you make these alliances your enemies will also be conspiring against you, so beware. Politics play an important role, and that means even arranged marriages are to take place here.

Total War Saga: Thrones of Britannia is a good game that takes a really popular historic period and lets you live it as one of its rulers. There's a lot of strategies to take care of here, not just in the war element, but also in the town management and development of your kingdom and politics. There's a lot of content in the game, and that can be a bit negative at times. Even though they've kept the user interface as simple as they could, there's so much content that it can be overwhelming.

It will take you a while to really understand all the mechanics in the game, and once you get the grasp of it, it’s still a challenge. But having so much content means that there are dozens of fame hours available. It’s great for strategy fans, but there’s a big learning curve to it. 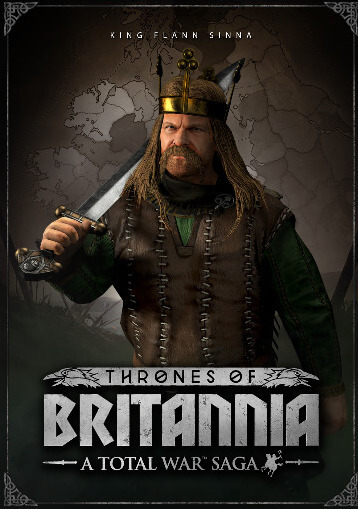 Is such a recreation that’s a lot better which you would play on a gadget. You require conditions in your gadget. There are issues which you must perceive, and this may help you numerous in numerous methods. This recreation is straightforward and good to play with a standpoint that’s totally different. We’ve gathered all of the issues you must perceive to grasp this sport. So Let’s get to it.

Keep an eye fixed in your meals Provide
Once you’re within the gameplay, that is needful. You may get hassles Should you head from the course of meals. This might lead and put together it earlier than will allow you to a complete lot.

The factor earlier than Recruiting and Deploying Units