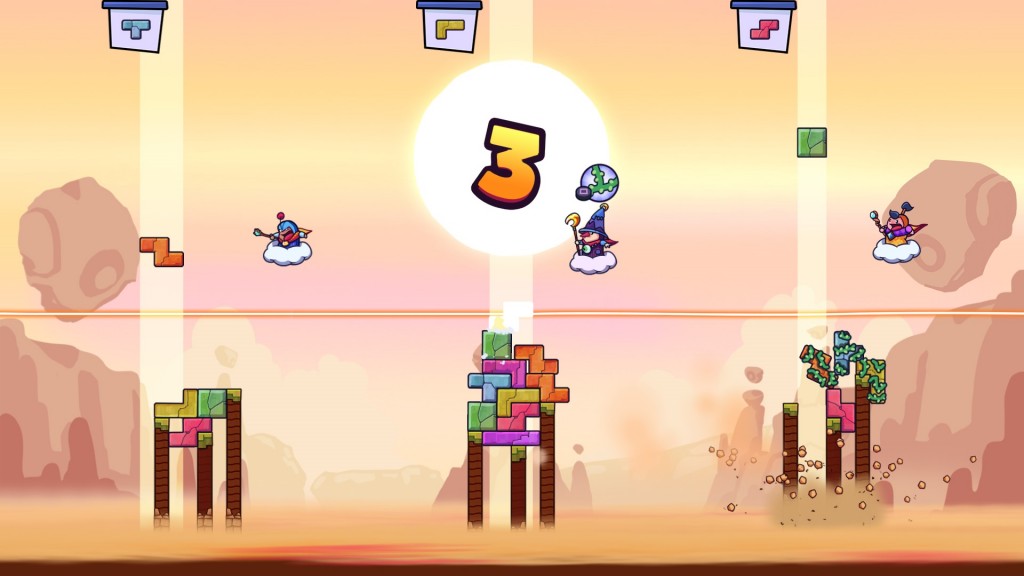 Tricky Towers is a game developed by Dutch studio WeirdBeard, also known for creating 99 Bricks Wizard Academy. TT (Tricky Towers) has been hailed as an inheritor to the legendary Tetris game. The game is based on the rules of the iconic title but its mechanics have obviously been enhanced to keep up with the zeitgeist. 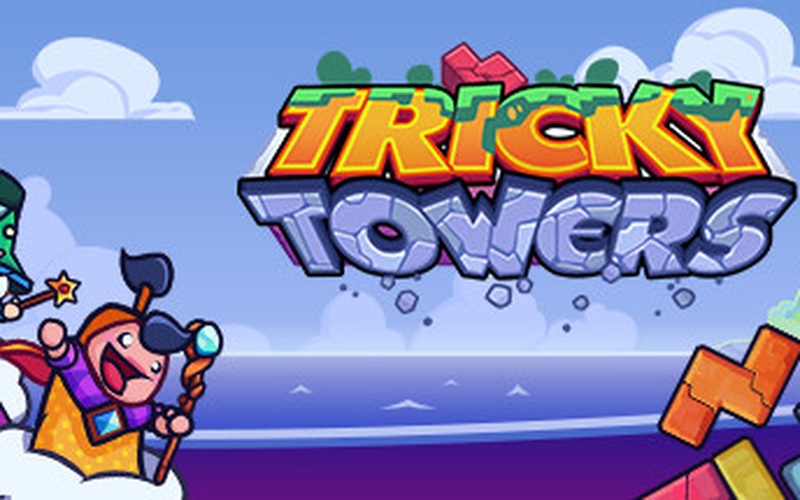 Yes, you absolutely can! In fact, we love to see what kind of awesome towers you are building, so make sure you send us a message with your creation. 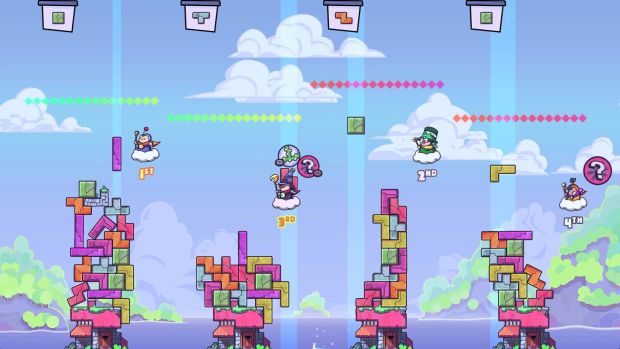 We strongly encourage you to find them yourself. However, if you are really stuck, there's a great guide right here: PlayStationTrophies.org