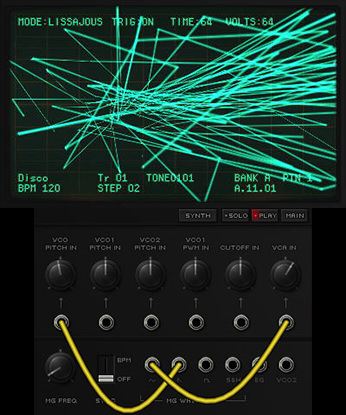 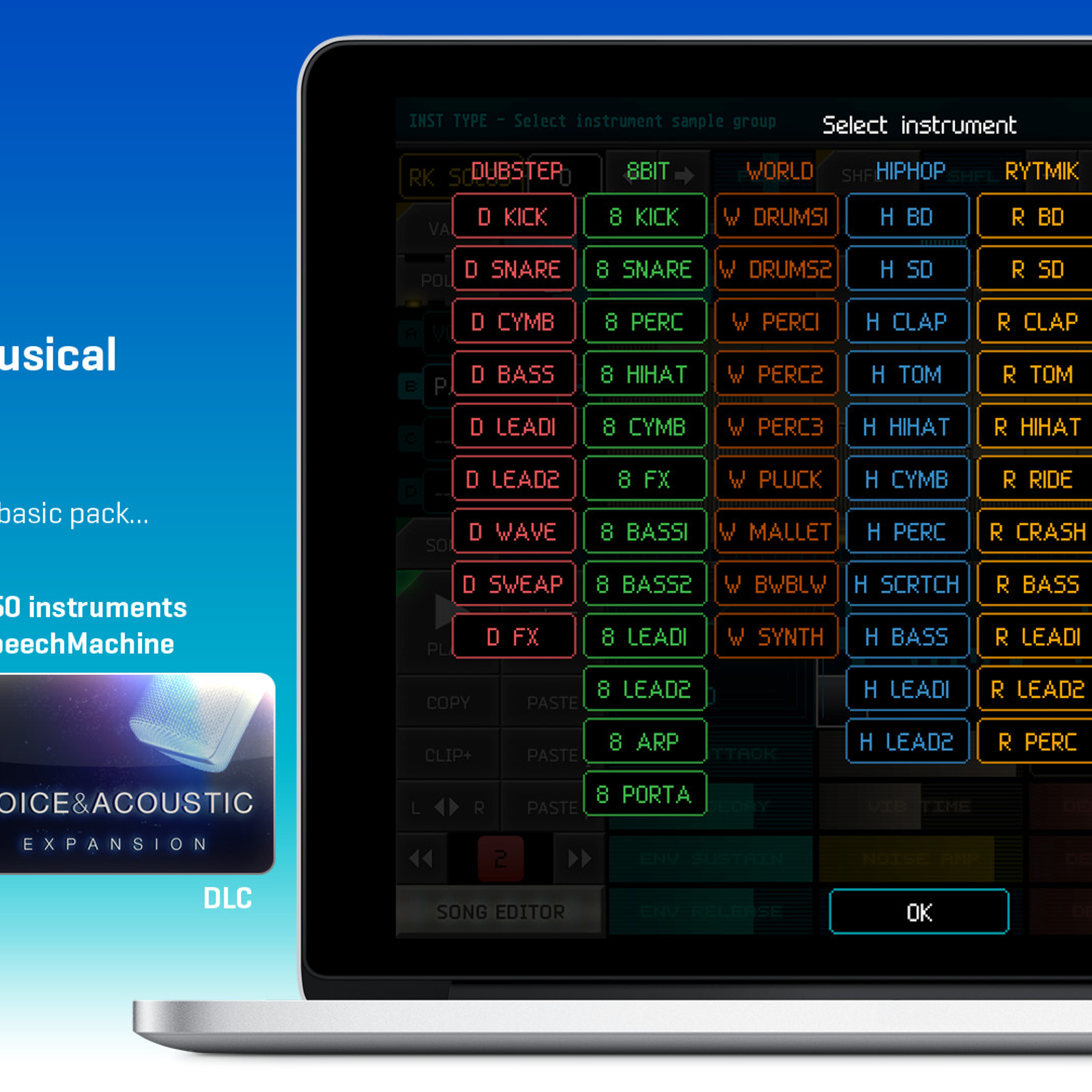 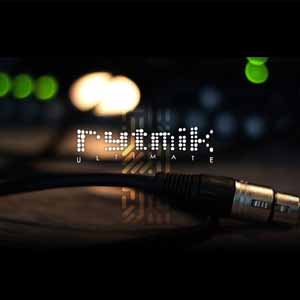 Rytmik Ultimate allows you to share songs with other users using the Rytmik Cloud and to play songs stored in Rytmik Cloud. Users can also exchange their compositions and cooperate on them.

Slots
Each user has a limited number of slots on Rytmik Cloud. Purchasing the basic version of Rytmik Ultimate gives you 40 slots. You can get more slots in several ways.