“Never walk away from your home ahead of your axe and sword.
You can’t feel a battle in your bones, or foresee a fight.”

In the early morning hours of December 2, 2013, at approximately 2:50 a.m., a reverberating shotgun blast in an apartment in an eastern suburb of Reykjavík, Iceland, in the majestically beautiful “Land of Fire and Ice,” awakened frightened neighbors, who naturally called the Lögreglan (literally, “Law Order,” meaning Icelandic Police). 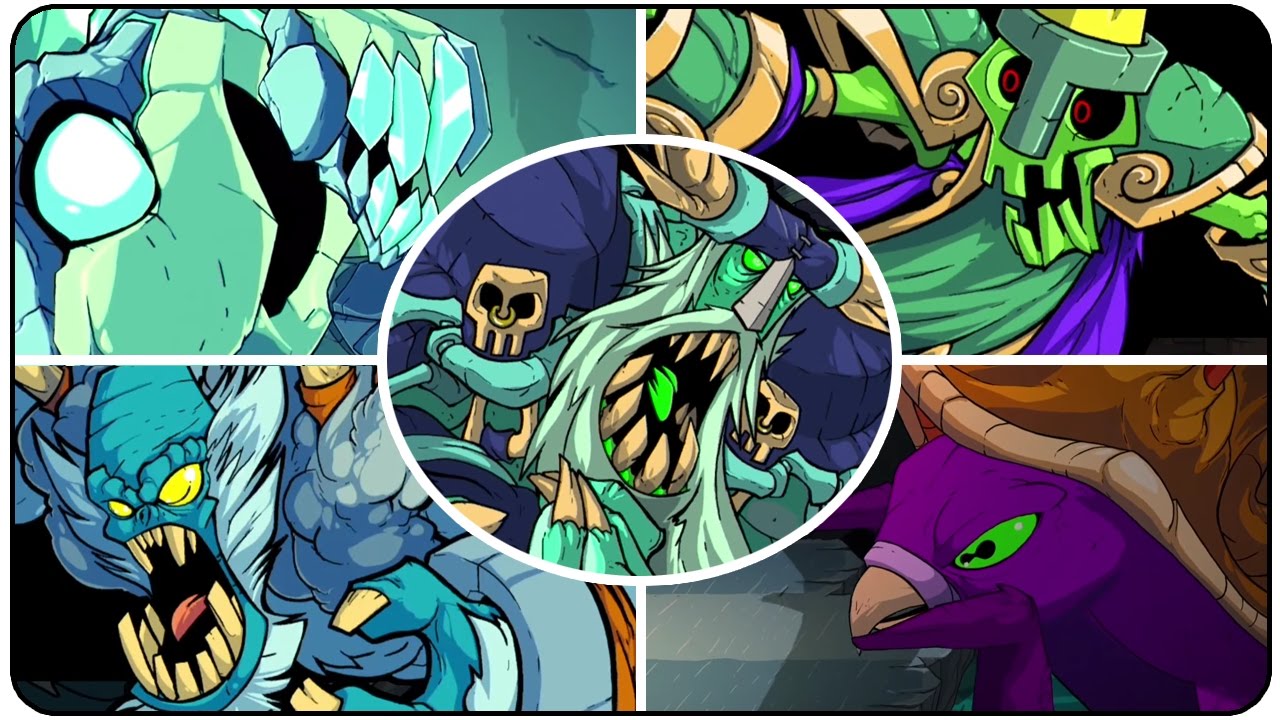 The 59-year-old offender, Sævar Rafn Jónasson, who had fired his weapon, owned at least six shotguns, suffered from major, psychiatric illness, had a long history of criminal offenses, and was under the influence of alcohol at the time, according to subsequent toxicity analysis.

Most Icelandic police officers are unarmed, except for MK-4 pepper spray and an extendable baton, but there is one very elite, armed, SWAT unit, the Sérsveit Ríkislögreglustjórans (Special Unit of the National Police Commissioner), more popularly nicknamed the Víkingasveitin (“Viking Squad”), which is specially trained for dealing with heavily armed suspects. So, the Viking Squad was immediately called into action, with an estimated 18 officers from Reykjavík responding to the incident scene.

The suspect fired upon two local firemen who attempted to contact him, and Viking Squad members clad in dark blue uniforms employed a locksmith in an effort to drill out a lock on the apartment door, but the perpetrator resisted, and no progress was made.

At 4:55 a.m., police began firing more than two dozen tear gas canisters into the apartment to subdue the armed man, but he still stubbornly refused to surrender, not responding to any police efforts to contact him by telephone or voicemail.

At 6:06 a.m., 10 more tear gas canisters were launched into the kitchen window of the apartment. The suspect replied with another shotgun blast from the same window. A larger gas container was forced through the front door, but it failed to ignite, so the Viking Squad decided to breach the door themselves.

Within the next 30 seconds, Jónasson shot the nearest two Viking Squad members from his bedroom, with three shotguns at the ready, striking one man’s helmet visor and the other man’s ballistic shield; they were uninjured.

The Viking Squad troopers returned fire, critically wounding Jónasson with at least two 9mm pistol bullets. The injured perpetrator was rapidly transported to the National Hospital, where he died at 6:58 a.m.. Most notably, this was the first and only time in Iceland’s modern history that police forces fired their weapons or killed someone in an armed operation. It was a traumatic, unprecedented moment for the entire nation.

Iceland has been ranked as the safest and most crime-free nation on Earth for the past 11 years. But 37 years ago, the peaceful Icelandic government, with no standing army, recognized the increasing need to combat international terrorism, since a hijacked (by Croatian separatists) airliner, TWA Flight 355, had landed at Keflavík International Airport in 1976, with the terrorists using firearms against unarmed Icelandic police.

It was also deemed an urgent requirement to be able to defend against possible Soviet SpetsNaz raids during the Cold War. And, in the wake of some criminals using firearms against unarmed police, it was necessary to create an armed SWAT branch of the national police force for dealing with serious incidents of crime, so the Icelandic government asked Norway for help.

Lieutenant Arnór Sigurjónsson, an Icelander serving with the Norwegian Army (and currently Director of Security and Defence Department of the Ministry for Foreign Affairs of Iceland, and NATO Military Representative for Iceland), was tasked with overseeing the training of the new Viking Squad unit, which was formally founded in October 1982, upon completion of their arduous training by Norwegian Special Forces.

Some of this parachute training may be carried out at Skydive Iceland in Hella, 48 miles southeast of Reykjavík, the only active skydive center in the country, operating a Cessna P206 Super Skylane light aircraft, but sometimes with special access to an AS350B2/B3 Écureuil (Squirrel) helicopter, an AS332L1 Super Puma, or an older ex-Icelandair DC-3/C-47A Skytrain transport.

Although technically a police SWAT unit within the Ministry of the Interior, the Viking Squad is considered part of the Military of Iceland, since there is no standing army, and they often participate in joint military exercises with Norwegian and Danish Special Forces. Viking Squad members have deployed to Afghanistan and the Balkans on NATO-led peacekeeping operations, often as part of the Iceland Crisis Response Unit (ICRU) under the Ministry for Foreign Affairs.

The ICRU is a paramiltary unit, consisting of only about 30 active members at a time. Until 2008, they wore Norwegian-pattern, woodland or desert-camouflaged uniforms and royal-blue berets (the primary color of the Icelandic flag), and carried weapons (including H&K AG-3 (G3A5) battle rifles until 2008, Diemaco C8 assault carbines afterward, Glock-17 service pistols, FN Minimi light machine guns, and Rheinmetall MG3 medium machine guns), mostly of Norwegian, military origin, for self-defense. This generated controvery at home, however, amid liberal, societal traditions of non-militarization and pacifism, and now they only wear uniforms and carry weapons under special circumstances.

Their extremely low crime rate has been attributed to several significant factors, primarily including the lack of racial tensions, ethnic strife, or societal inequality. The nation is a largely homogeneous society, consisting of 93-percent ethnic Icelanders, three-percent Polish immigrants, and more than three percent from other European nations (Lithuania, Denmark, Germany, etc.), the United States, and Canada. In fact, the only ethnic minorities are Asian, from the Philippines, Thailand, Vietnam, China, and India, all constituting less than one percent of the national population. So, racism is not as acute in Iceland as it is in many other countries.

In addition, fully 97 percent of the population identified themselves economically as “middle class,” so there are virtually no economic class-struggle issues, and this relative equality is usually considered to be the leading reason for the lack of crime. Iceland ranks first in the world in income equality and gender equality. There is also a notable lack of hard drugs in Iceland, with cocaine usage reported at less than one percent of the population (less than half the U.S. cocaine-usage rate), removing the incentive for drug-related crimes.

GunPolicy.org estimates there are approximately 90,000 guns in the country, sufficient to arm a quarter of the overall population. In fact, figures from 2007 showed that 23.5 percent of Icelandic households owned at least one firearm. Iceland ranks 15th in the world in terms of legal, per-capita gun ownership, but most of those weapons are for hunting or target shooting, not self-defense and are seldom misused.

“There’s nothing wrong with the gun,” said Jóhann Vilhjálmsson, a gunsmith in Reykjavík. “The gun kills nothing, you know? It’s the person who is holding the gun.”

The last shooting murder in Iceland occurred 12 years ago, in 2007, and there have only been four killings by firearms in the past 20 years, according to GunPolicy.org.

Recent terrorism attacks in 2018 in the United Kingdom have prompted an increased presence of armed, Viking Squad officers at airports and public events. Haraldur Johannsessen, the National Commissioner of Police, assured the gun-shy nation that, “We are not increasing gun use; we are not arming more officers. We are just making the SWAT team more visible at large gatherings.” 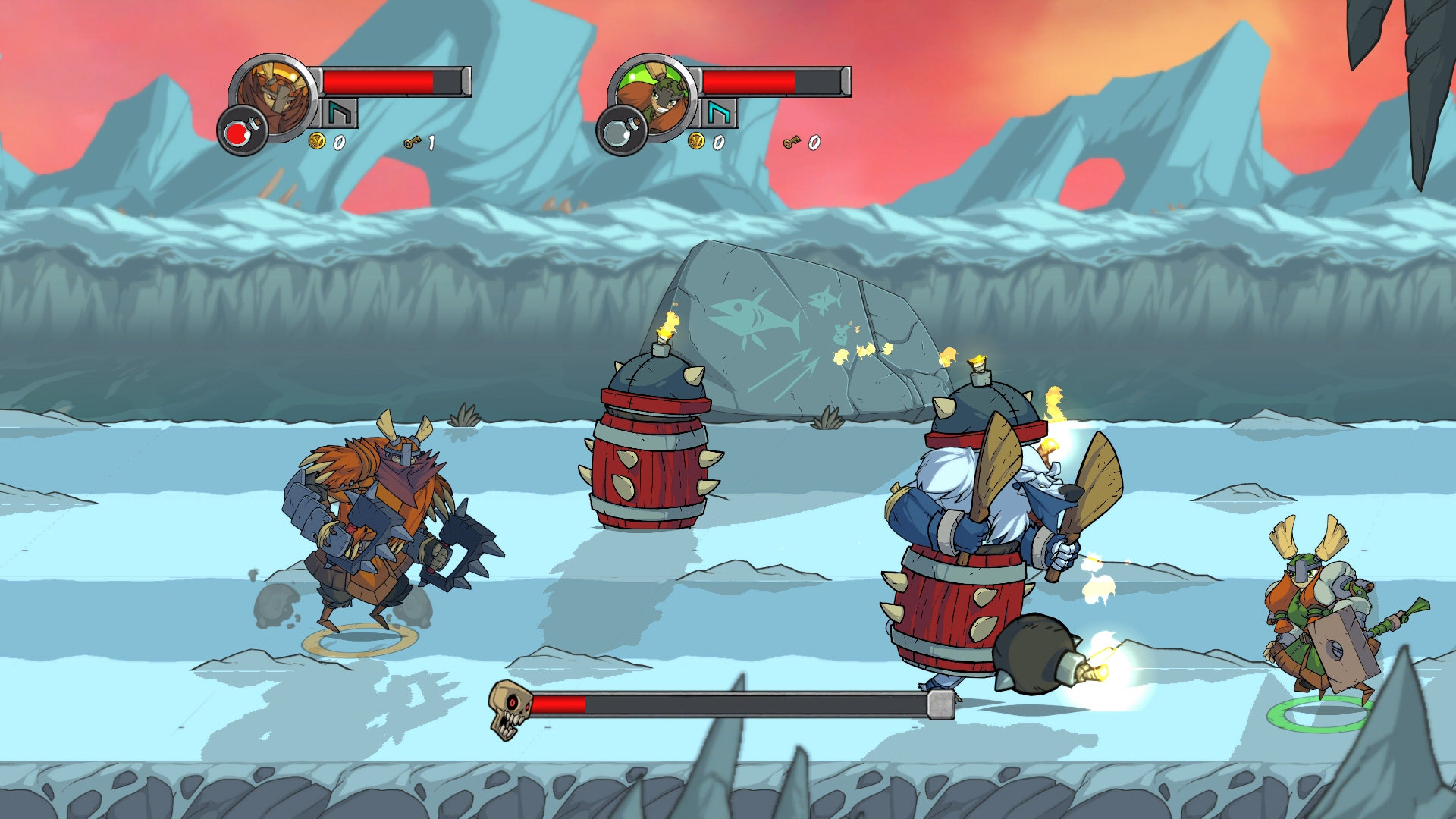 On the foggy evening of January 13, 2017, 20-year-old Birna Brjánsdóttir, a cheerful young woman from the suburbs of Reykjavík, got drunk at the Húrra night club, and left at about five o’clock the next morning. She climbed into a red Kia Rio rental car at about 5:50 AM, and the car entered the Hafnarfjörður harbor area six miles south of the city soon after six o’clock, parking alongside the fishing trawler Polar Nanoq, from Greenland. The car had been rented by Thomas Møller Olsen, a 25-year-old crewmember on the visiting vessel.

One week later, Birna’s nude body was found floating in the ocean near the Selvogsviti Lighthouse, 22 miles south of Reykjavík, along Iceland’s southern coastline. There was no evidence of sexual assault, but she had been struck in the face, strangled, and then dumped unconscious into the water, where she died of drowning. Olsen never confessed to her murder, despite overwhelming forensic evidence, and he was sentenced to 19 years in prison. Police still had no idea why Birna got into his car, or why he killed her.

Six Viking Squad SWAT members were instrumental in the search for Olsen, boarding a Coast Guard Super Puma helicopter to fly out and meet the Polar Nanoq as it returned to Icelandic waters. They rappelled onto the deck in rough seas, arrested the suspect, and escorted him off the ship to stand trial at Hafnarfjörður.

Birna Brjánsdóttir’s brutal murder shook Iceland’s national psyche to the core. It was a wake-up call that the times were changing. Egill Bjarnason, a local correspondent for the Associated Press, said, “Many people feel overwhelmed by how fast the country is changing, from a small, island nation to something more cosmopolitan. Birna’s death somehow encapsulated people’s unease about this new era.”

Iceland still welcomes foreign visitors and immigrants, but there was a new sense of shattered peace and security. There are now more CCTV cameras in Reykjavík, and young women are more wary than ever before, badly shaken by a loss of national innocence. 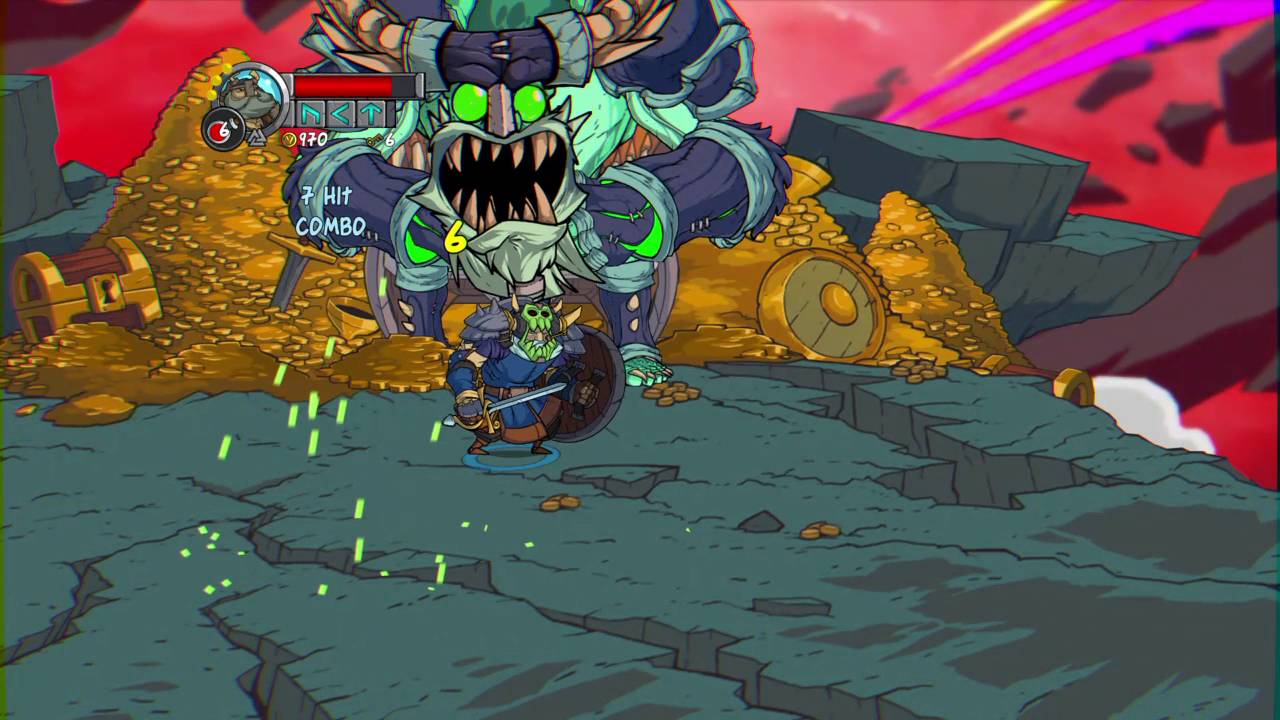 Despite tragic incidents such as this, which are very rare, indeed, Iceland officially remains the safest country in the world, made and kept so by the tireless efforts of the dedicated Viking Squad, who embody the modern, Viking spirit. “The Land of Fire and Ice” remains an absolutely breathtaking, tourist destination, constantly safeguarded by this elite, counterterrorist, SWAT team – the peaceful Nordic nation’s only special forces unit.

Warren Gray is a retired, U.S. Air Force intelligence officer, author, and historian, with experience in joint special operations and counterterrorism. You may view his web site at warrengray54.webs.com.