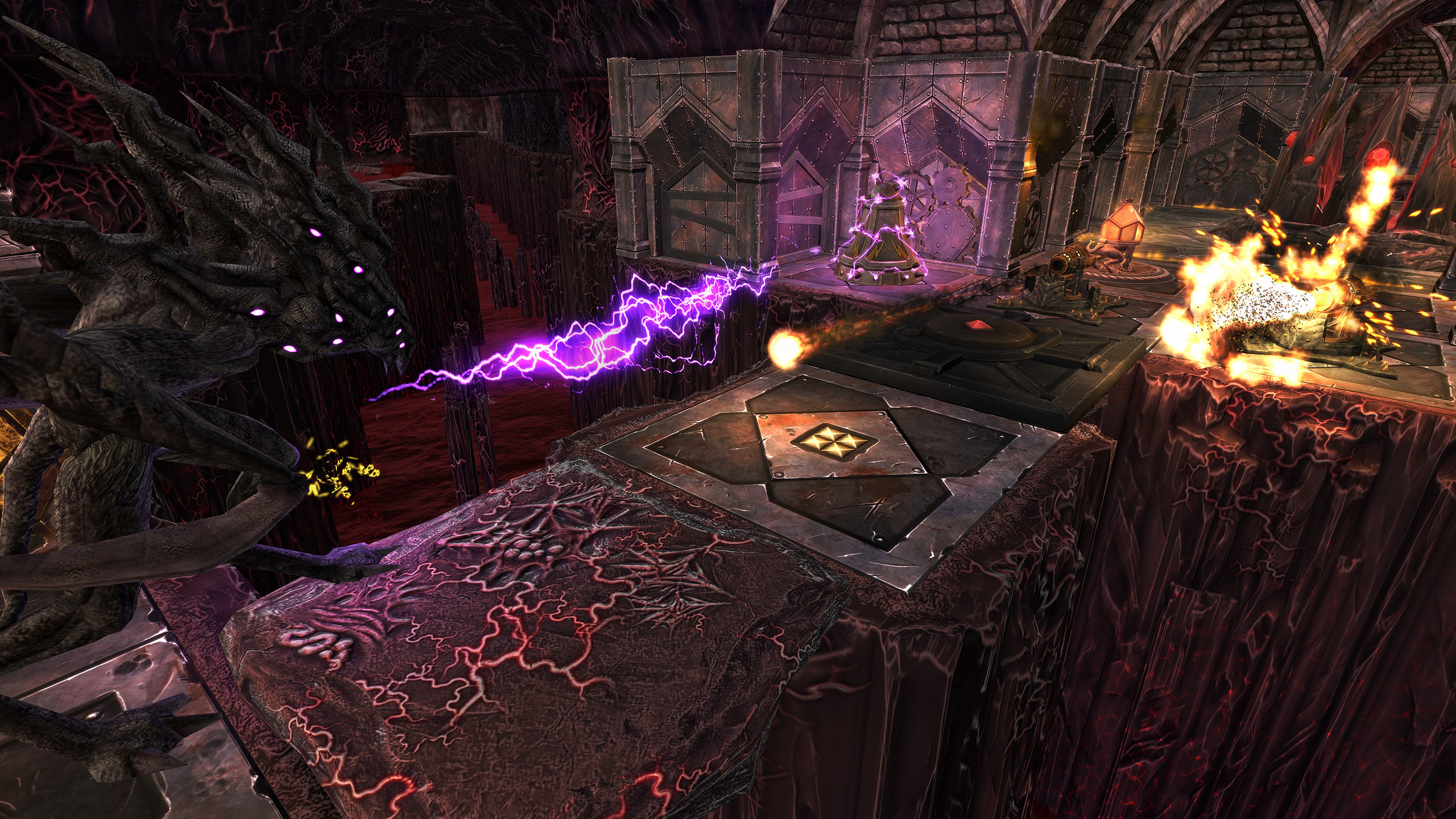 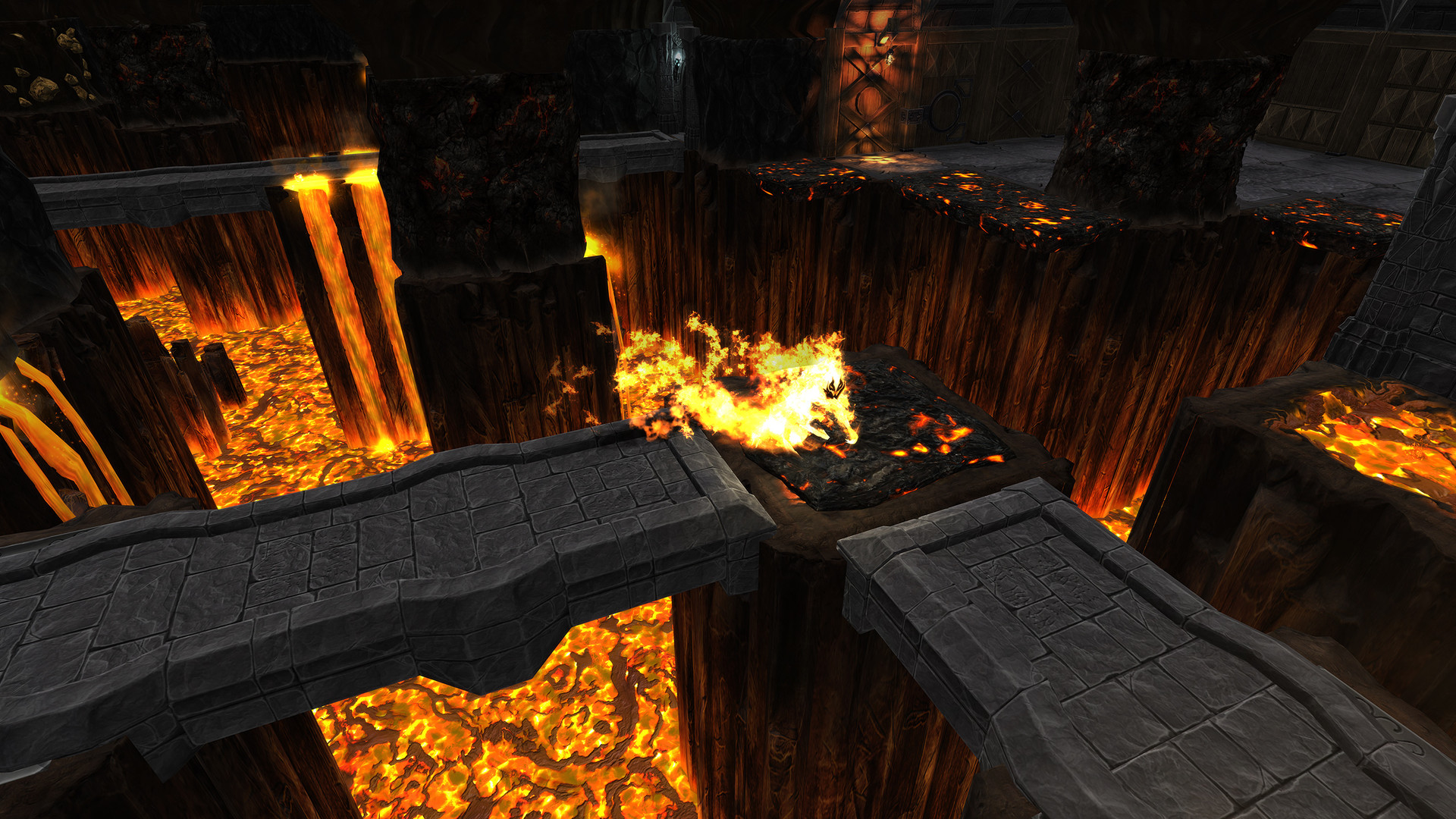 Brightrock Games have released a brand new, large update for War for the Overworld, titled My Pet Dungeon. Best yet, the base game is 75% discounted now on Steam! 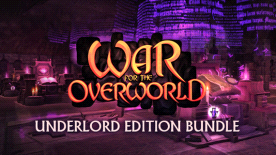 This new expansion comes focusing on building and exploration. It has 8 new levels, with each encouraging you to build and discover to your heartâ€™s content; all at a more relaxed pace than other modes. Here are the main features of this new update:

To celebrate the 2nd anniversary, there is an anniversary collection available on Steam.Â This includes the base game, Heart of Gold expansion, My Pet Dungeon expansion, the free Crucible expansion, and a host of extras previously found only in the Underlord Edition. Â Let’s take a look at the trailer and we’d love to hear your thoughts on this new expansion in the comment section below.

War For The Overworld Guide

War For The Overworld - My Pet Dungeon Expansion Walkthrough