We Were Here is a franchise of cooperativefirst-personadventurevideo games, created by the Dutch studio Total Mayhem Games.

A PlayStation 4 release of the series was announced on September 24, 2020. The release date has not been announced.[6]

The first We Were Here was developed by Dutch studio Total Mayhem Games as part of a student project while studying at the Rotterdam University of Applied Sciences. It was a student entrant for the Independent Games Festival 2018, and won the Best Indie Game Award in 2017 at the Indigo showcase in the Netherlands.[7] It was released for free on Steam in February 2017, and later on Xbox One in September 2019.[8][1][2][3]

We Were Here is a cooperative first-person puzzle video game developed by Total Mayhem Games from The Netherlands, released for free on February 3, 2017 on Steam for PC. Two players take the role of Antarctic explorers who have become split up in an old castle, called Castle Rock. They must solve puzzles by communicating via walkie-talkies.[8][9] It was released on Xbox One on September 16, 2019, and was featured in Xbox Games with Gold for September 2019.[2][3][10][4]

We Were Here Too was the first commercial release by Total Mayhem Games. The gameplay is similar to the original We Were Here, with two players who are split up and must solve puzzles by communicating via walkie-talkie. The game was released on February 2, 2018 on Steam for PC, and on October 2, 2019 for Xbox One.[1][9][11][4]

We Were Here Together was released on October 10, 2019 on Steam for PC, and on June 5, 2020 for Xbox One.[12] In a twist on the series' usual gameplay, players spend some of the game in the same area together, where they can both visit the same locations. There are new locations including the base camp where their expedition began, ice caves, and Antarctic outdoors. Working together is still required to progress.[13][14][15]

We Were Here was released for free, and does not have enough reviews for a Metacritic rating. On Steam, user reviews are 92% positive, out of 9,859 reviews. In their review of We Were Here Too, Adventure Gamers described the first game as noble, saying that 'though bite-sized, it offered a neat concept and was well received'.[16][19][20]

We Were Here Too received review scores between 60 and 75, with outlets largely praising the puzzles and core gameplay, but noting that the game was fairly short. Adventure Gamers found that 'solving puzzles co-operatively is very satisfying', but criticized the game for being short and lacking detailed story. Vgames praised the puzzles and atmosphere, but also found it short and lacking replay value. PLAY! Zine described the puzzles and communication gameplay as strong points, but criticized the story and some technical issues.[20][21][22]

We Were Here Together received more positive review scores than We Were Here Too, ranging from 70 to 85. The puzzles and core gameplay were well received, and critics appreciated the game being longer than its predecessors. However, the narrative part of the game was largely seen as underwhelming or distracting. Adventure Gamers praised the puzzles and communication gameplay, while encountering some technical issues and finding the story unclear. Game Watcher described it as 'a must-play for fans of both co-op adventures and challenging puzzles', while also noting some technical issues. Games.cz called it 'by far, the best installment of the whole series' but noted 'It’s just a shame that the story is so weak it’s barely even there.' [23][24][25]

We Were Here: Original Soundtrack Fiddler On The Roof 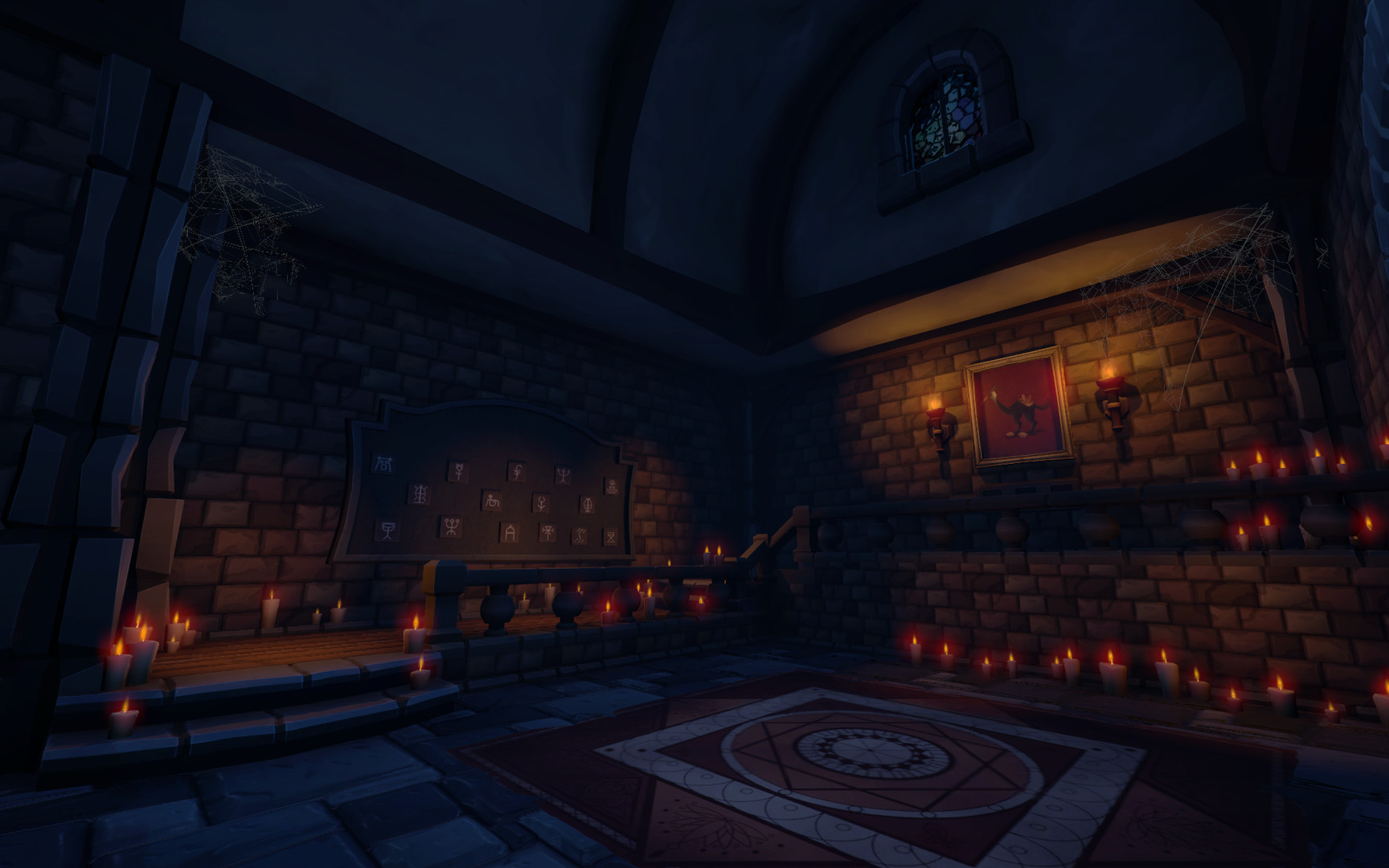 We Were Here: Original Soundtrack Cast

Retrieved from 'https://en.wikipedia.org/w/index.php?title=We_Were_Here_(game_series)&oldid=991658030'
Comments are closed.