Players all around the world spend hundreds, if not thousands of hours playing their favorite titles. In these games, you customize your character and scale your way through tons of quests, missions, and more. Wolcen: Lords of Mayhem was born as Umbra, a Kickstarter Project, and evolved all its way into a fully-fledged game. Wolcen promised a unique and original experience, like never seen before in this type of game, but that's something incredibly hard to deliver. So, does Wolcen: Lords of Mayhem stand at the level it aimed, or will it fall into the pit of forgotten ARPGs.

Dive even deeper in the world of Wolcen: Lords of Mayhem through the high-quality Original Soundtrack, featuring Bosses, Maps and Events epic scoring in a 8-hours-long music journey. In this package, you will have the very complete game OST including bonus tracks, ambient, dramatic, epic musics and cutscenes scores.

Wolcen: Lords of Mayhem is set in a fantasy world full of corruption, ruins of ancient civilizations, and destruction. We play as an officer of the Human Republic, a force originated to prevent the further expansion of horrible creatures and an ancient evil that threatens to destroy the land, even more.

Most of the plot and lore of this game are uncovered by advancing through the quests available for you. And you'll unlock more while leveling up, as well as slowly master all the mechanics in the game, It's pretty different than what you'd find in most ARPGs, but let's further discuss that.

It’s seriously hard to compete in such a tough, competitive market, with so many already well-established franchises. But Wolcen: Lords of Mayhem has a lot going on for itself. The Hack and slash elements combine incredibly well with the ARPG gameplay.

It promises to be one of the best and most played titles in the genre as it keeps growing and growing. With more things being added into the game, there are plenty of things that make this title a serious competitor for the already established franchises. One of the things that differentiate it from the many ARPGs out there is the visual aspect thanks to being developed using the CryEngine. 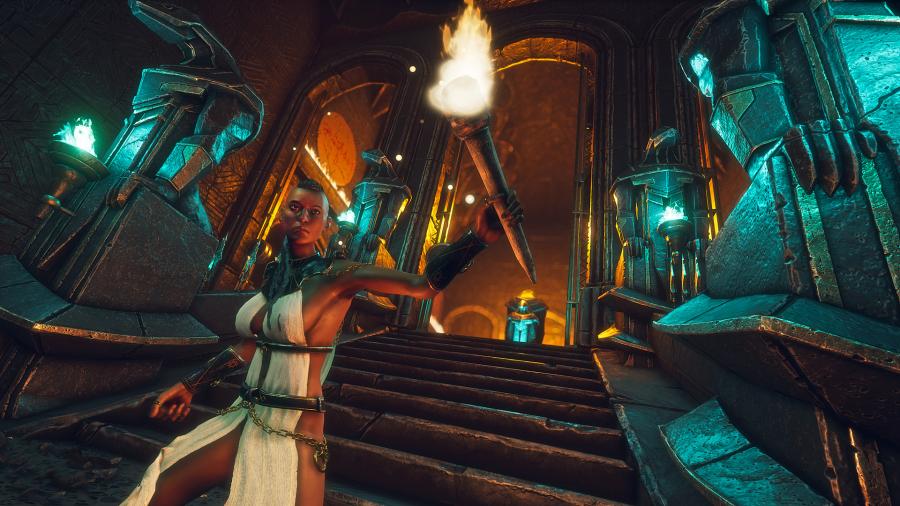 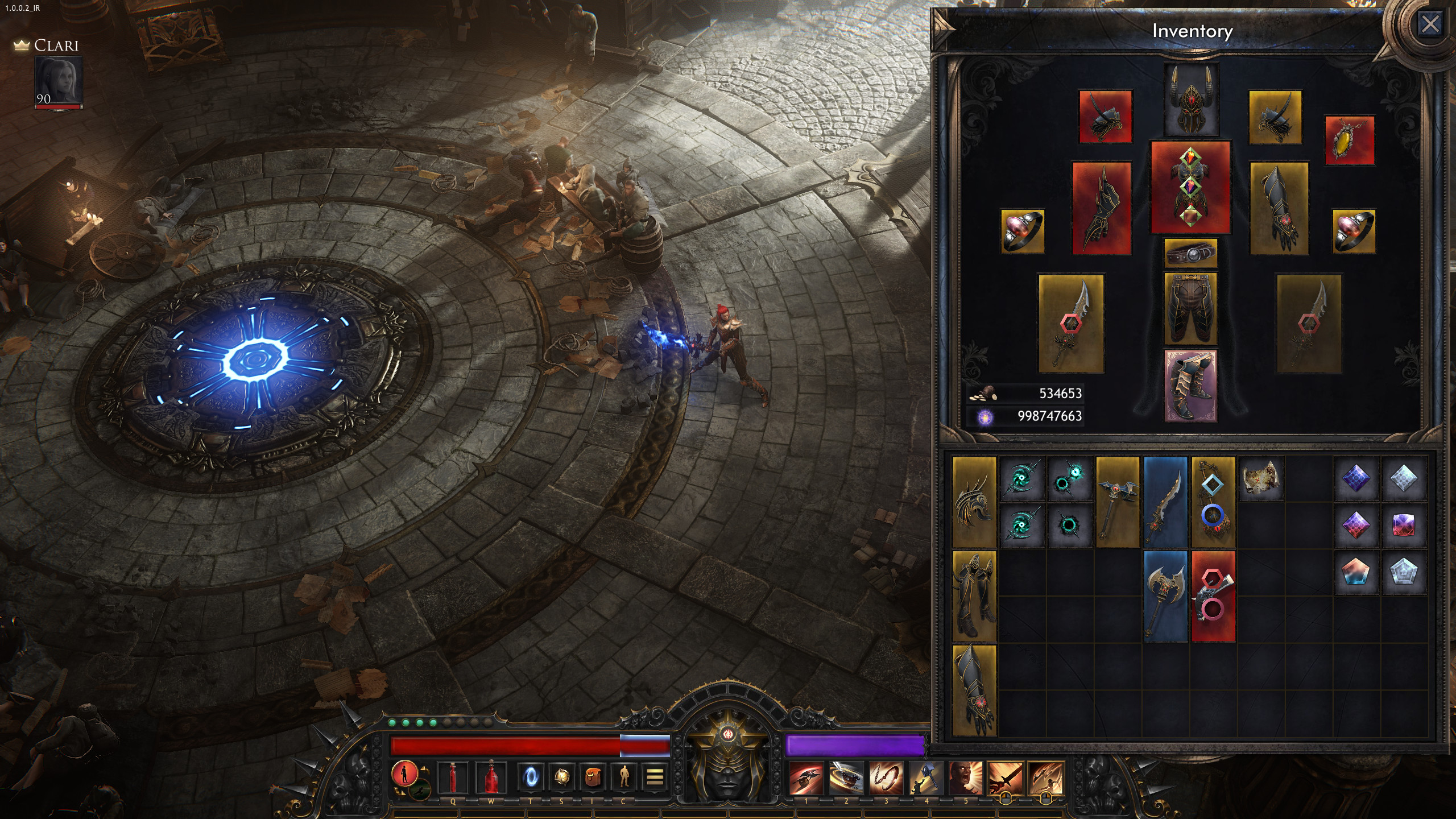 Wolcen: Lords of Mayhem presents a not-so-original plot in a not-so-original world, but somehow, the way they tackled this is excellent. The gameplay mechanics feel pretty fluid, and it controls nicely. Also, the character customization in the game is pretty unique, and so is the way you level up the skills. Probably the best way you could describe this game is: it offers the freedom and liberty of The Elder Scrolls V: Skyrim, the action style of Diablo 3, the ambient and world-building of the first Diablo, and the visuals of the latest Crysis.